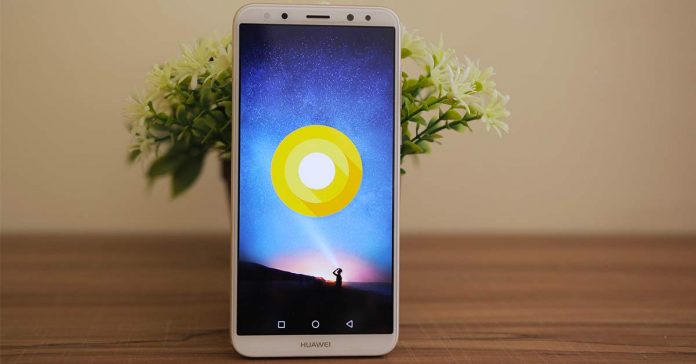 Huawei has rolled out almost all of its recent smartphones with the Oreo version of Android. However, if you take a look at the devices launched around a year ago (like the Huawei Nova 2i), the smartphones were still waiting for the Oreo update.

Well, the wait is over now because the Huawei Nova 2i has just received the Android v8.0 Oreo update. The device now runs on Oreo with EMUI 8.0 on top. Previously, it featured Android Nougat 7.0 with EMUI 5.1 version before the update.

With the Android Oreo 8.0 and EMUI 8.0 update, there are subtle changes in the UI, that might not be noticeable. For instance, you now get an option to snooze notifications in the notification bar as per your liking. Similarly, you get an enhanced notification bar. Likewise, the device supports better app launching with the new Oreo 8.0 update.

Apart from that, there is a new Picture-in-Picture mode that helps you create a picture-in-picture window while the app is open or after you leave it so that you can continue with your tasks. The device, with this update, is also said to have a better and optimized battery life and a quicker app opening time. Also, there is a smart text detection mode that Huawei has included in its latest update.

Although there are not many changes that have happened with this update, it’s good to know that your device runs on the latest version of Android considering some devices in the same price range are still running on stale versions.

However, all of your Huawei Nova 2is may not get the update all at once. The time of the update is different in different places. So, if you have not received an update, its most likely that you will receive in very soon.