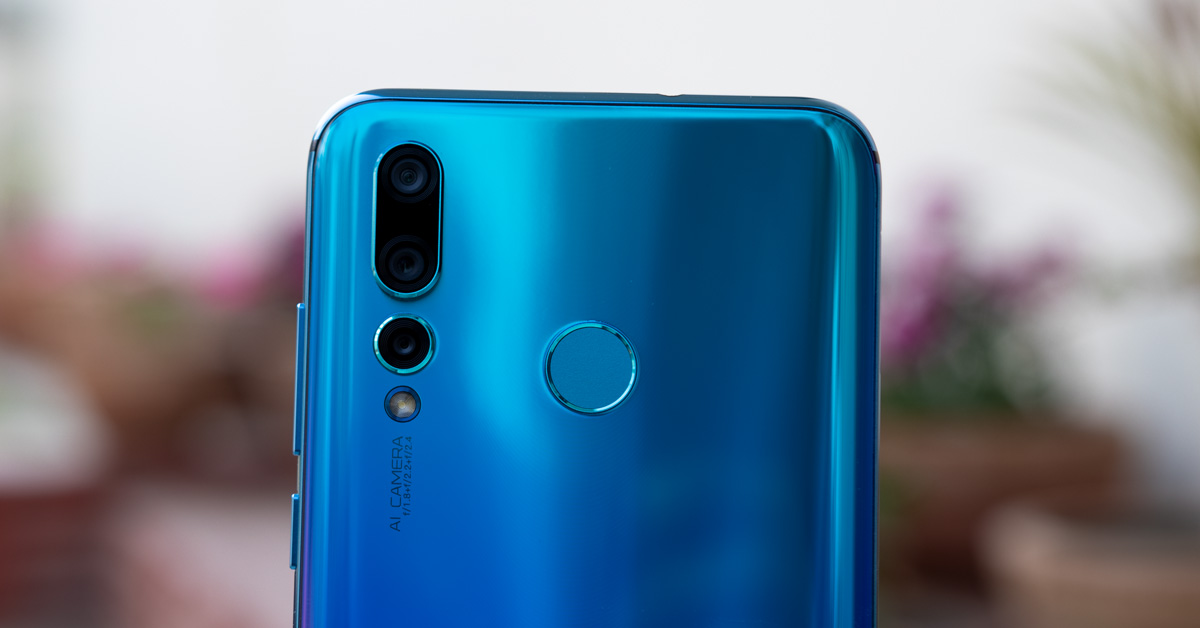 Even amidst the chaos of Huwaei’s ban and everything, the company launched its Honor 20 series smoothly. No addresses regarding the current scenario were made, no questions asked. Even with their “arm cut off“, Huawei is not giving into the pressure. They seem calm and poised. And so, a very popular lineup, Nova series, is surfacing with Huawei Nova 5!

Of course, the Huawei Nova 4 came out very recently with a punch-hole display. And the actual release of the device is quite far off! But as it is in the smartphone community, rumors start way ahead! This is no different! We actually have very little information to go on. But nevertheless, Huawei Nova 5 is here – and with flagship features!

As per the leaks, two devices with codenames and serial numbers of charging technology surfaced. The devices bearing the codenames SEA-TL10 and SEA-AL10 were spotted with the very same serial number of the 40-Watt Charging adapter! This means that the 40-Watt SuperCharge is coming to mid-range devices as well!

In addition, this has to be the Nova series. Because, well, they only recently launched the P-series flagships. Also, their Mate-series will take their time to arrive. So, we only have one option, the Nova 5 series, of course! And these aren’t going to be another of those budget phones, either, because some other reports have one significant detail!

It comes in the form of another device with a similar code name SEA-LX1, spotted on the Eurasian Economic Commission Website, according to GSMARENA. Apparently, you can actually spot the name “Huawei Nova 5” and “Huawei Nova 5i” in there! In addition, renders of cases also leaked earlier. It teased the same design footprint as the P30 Lite. But it didn’t have an opening for a rear-mounted fingerprint scanner. Which can only mean, the phones will have in-display fingerprint scanners!

And that seems believable too. Because the Nova series is Huawei’s premium mid-rangers. And for them to have flagship features are not unnatural either. Of course, how they will turn out (given current events) is anyone’s guess!