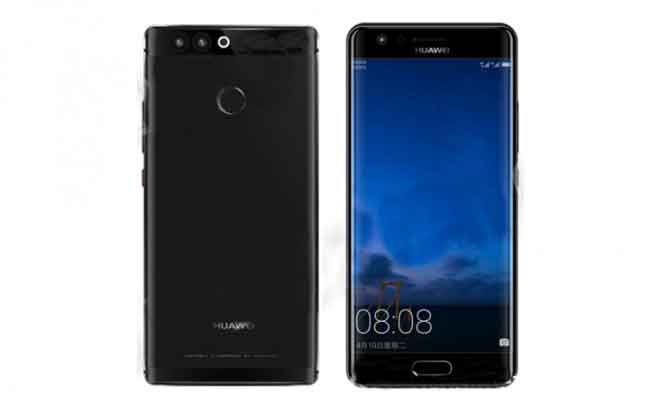 Dual Edge display is something we are really hyped about in 2017. This year we got the taste of edge to edge display and dual edge display (Galaxy Note 7) which didn’t last very long to relish. Huawei’s flagship phones always had the industrial design which we commonly find on most of the smartphones which are really not that intriguing. But with the P10, Huawei seems to be taking the step in the right direction as the new leaks suggest the phone will be coming with a dual edge display like the Huawei’s own Mate 9(Porsche Edition) with some additional improvements.

As Samsung adopted the dual curved edge display earlier, most of the phone that comes with the same aesthetics are likely to be a Samsung Lookalike and this is true for the P10. It looks exactly like the Note 7 and Huawei branding is the only thing that makes us acknowledge it’s a P10. It comes with a 5.5inch (2560 x 1440 pixels)Quad HD display which is a bump from the 5.2-inch display in the Huawei P9. Huawei is also adding few new features to go along with the Edge display to make it more functional. 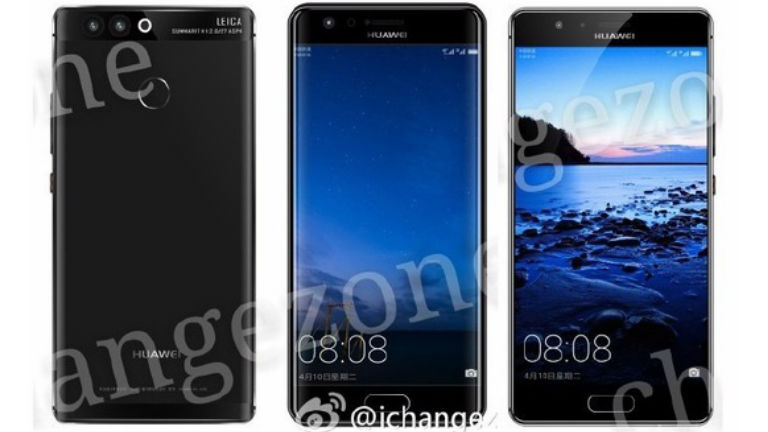 Huawei has also shifted the fingerprint sensor from the back to the front of the phone which will act as a Home Button which is a welcome change. But in the renders, there is also a fingerprint sensor on the back which is really confusing. Despite the looks, Huawei has stuck with their roots providing the Dual Camera setup most probably for the bokeh effect or they might come up with something interesting. Leaked benchmarks showed the rear camera is of 12MP and the front is 8MP which is exactly like the Huawei P9. The leaks suggest the phone will also come with Fast Wireless Charging feature which will be the first for Huawei.

P10 is supposedly powered by Kirin 960 processor used in Mate 9 and comes with either 4GB or 6GB of RAM based on storage of 64GB or 128GB respectively. It will also be running on latest version of EMUI on top of Android Nougat. And to our surprise, P10 will also come in a flat version, which would be equivalent of S7 for the S7 Edge. We saw the launch of Huawei  P9 in April this year so we can expect the P10 to launch around the similar time in 2017. We expect the price of P10 to be around $800 considering its top tier specs and pricing of other flagships.