The Huawei P20 lineup was a collection of capable smartphones, and now, is time for its successor, the P30 series. Although yet to go official, going by its predecessor, the new lineup should be great, if not the best. Expectations are high for the new lineup, and going by the numerous leaks and rumors, they should deliver. With the month of March coming close, let’s look at what we could expect, and everything we know so far.

As for the P30 Lite, that should not cross the $500 threshold. However, with Samsung’s next flagships launching soon, that could also affect the cost of Huawei’s upcoming flagships.

A small teardrop notch, in-display fingerprint sensor, glass back and a headphone jack. Yes, the headphone jack is making a comeback, if rumors are to be believed. The same rumors point out four cameras for the Pro model, rounding up a total of five. As for the non-pro version, renders only show three cameras on the back. 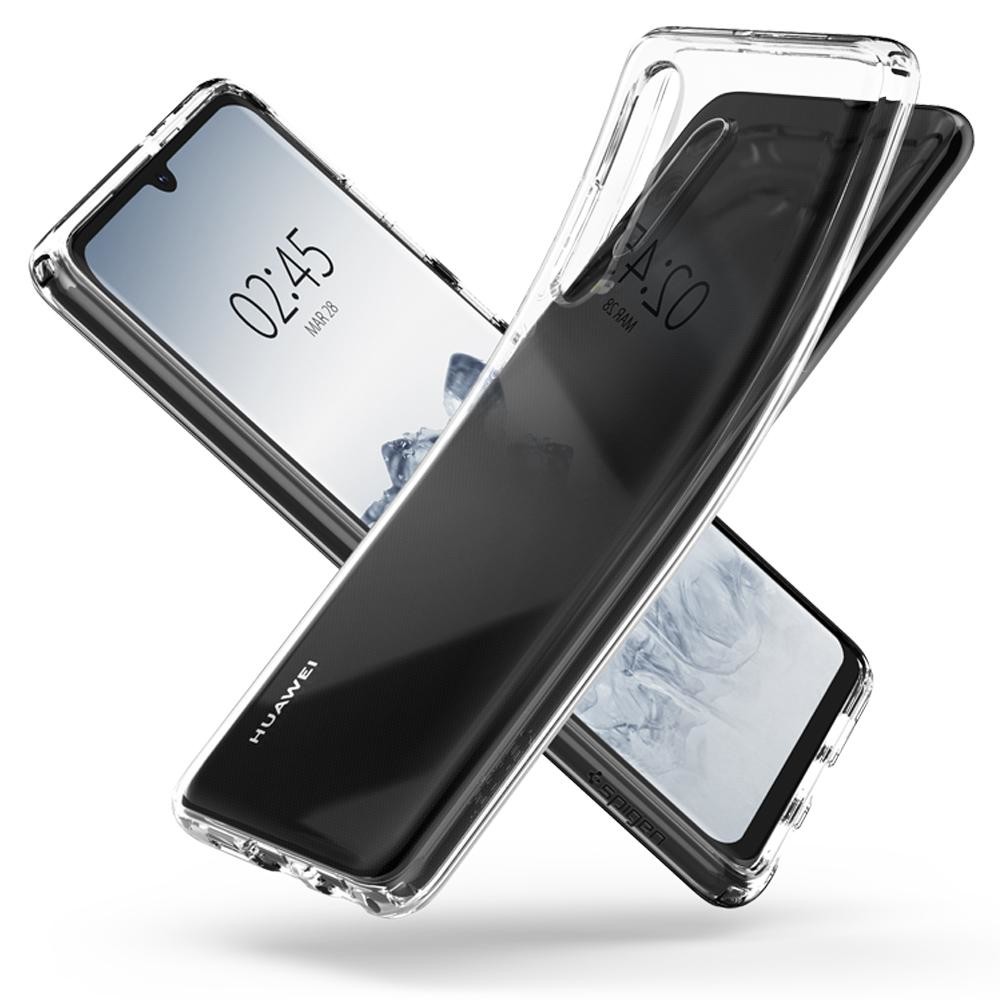 The sensors are placed horizontally while the flash sits beside the cameras instead of the bottom, make of it what you will. Further leaks, especially from the case makers place the phone’s footprint at 149.1 x 71.4 x 7.5mm for the regular P30.

The Kirin 980 will be in charge of the performance, as it’s still Huawei’s best and brightest SoC. We are expecting a 5G variant for the phone, which will use Huawei’s own Balong 5000 modem designed for the Kirin 980 itself. The P30 lite will get a humble Kirin 710. 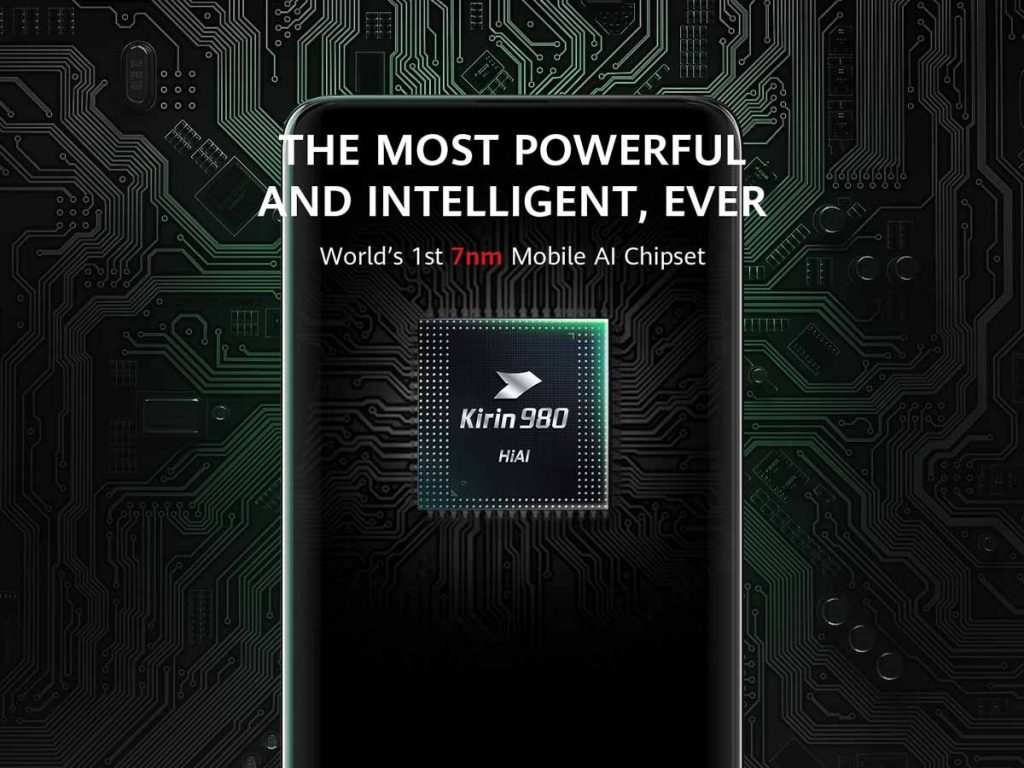 Reports hint at a 12GB RAM variant but don’t specify if it’s the base or the top of the line variant. As for the software, all phone will come with Android 9.0 out of the box. We have no information regarding their battery life, but the P30 will have a 22.5W fast charging support while the P30 Pro bumps it up to a 40W. 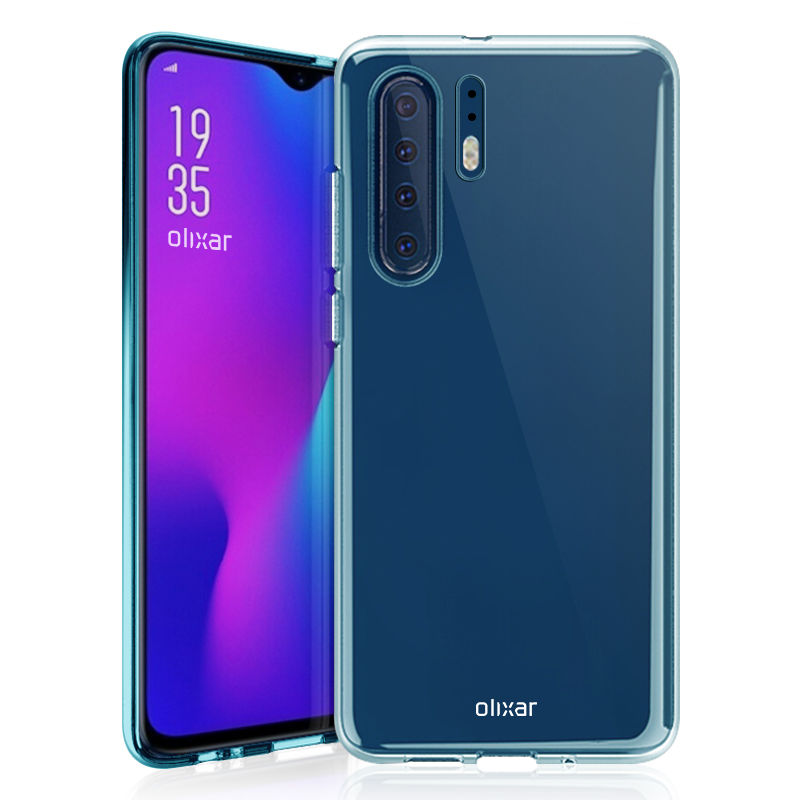 As for resolutions, we hope it’s a bit higher that FHD+, at least for the Pro model. But according to new found information, both phones will be stuck at 1080 x 2340px. Except for the P30 Lite, that one gets a 1080x2312px panel. The Mate 20 did bring a 1440p display resolution, and there is still a chance the “new found information” turns out false.

With up to four cameras on a single smartphone, they should and mostly do perform excellently, if history stands as an example. With chart-topping DxOMark ratings, can we even expect anything less? As of now, their camera setup sits as follows: To add up, a few rumors suggest a 10x optical zoom lens will also make an appearance. While the 38MP sensor rumored to debut on the P30 Pro remains uncertain, the rest of the specs still look pretty impressive as it is. And it should, this is the same company that bought us the excellent quad-cameras on the Mate 20 Pro.

Huawei just confirmed the phones will launch on March 26 in Paris, France.

So, what do you think of Huawei’s P30 series, which has the potential to be the best smartphone of 2019? Tell us in the comments section below.