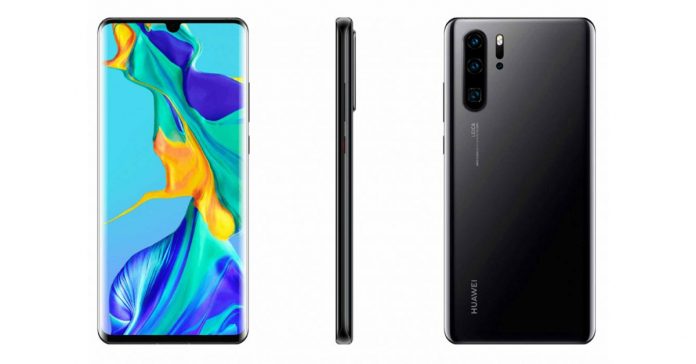 Huawei’s next flagships, the P30 and P30 Pro are set to launch on March 26, 2019, at an event in Paris. Thanks to the overwhelmingly positive response from both the consumers and reviewers for its predecessor and the Mate 20 Pro, expectations are high. With that, numerous leaks were bound to surface, and today we have another one of those.

Both the flagship devices are set to come with Huawei’s Kirin 980 SoC, so we can expect a similar performance as the Mate 20 Pro. Though it’s not the fastest one out there, and already half a year old, it’s still a capable processor nonetheless. Following the SoC is the display, capping out at Full-HD resolution again. Here’s a quick look at all the specs we know so far:

Both the phones are IP68 rated, as expected, and come with expandable storage options. However, its only through an NM card, but they’re neither widely available nor in all regions the phone sells in. As it is with flagships, both come with all the bells and whistles like in-display fingerprint sensors, EMUI 9.1 based on Android Pie, and Huawei’s own SuperCharge fast charging technology.

We are yet to receive any news on pricing but we expect them to be somewhere around $1000 for the Pro model. Both phones will be available in Black, Twilight and Aurora Blue colors, while the superior model will also come in Sunrise Red. The latter will also come in three storage options while the P30 will be restricted to 128 GB.