Home 5G “We can survive very well without the U.S.” says Huawei 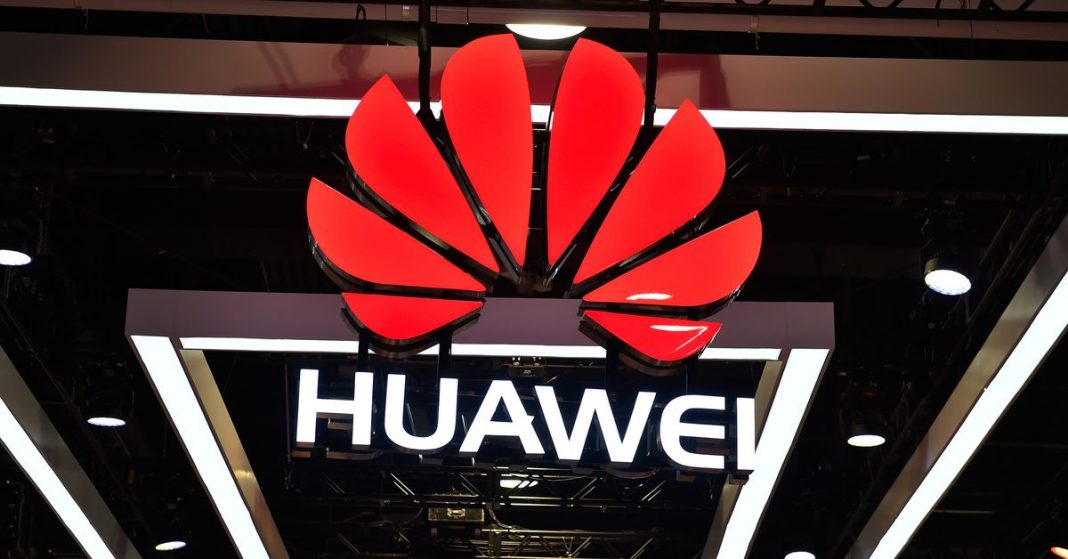 In a recent interview with The Wall Street Journal, Huawei’s founder and CEO, Ren Zhengfei has stated that the company could very well operate sans American technologies and the Trump Administration’s actions have only motivated Huawei to survive by themselves.

Huawei was placed under the “Entity List” by the US back in May, which essentially forbids any and all US-owned company to do business with the Chinese telecommunications manufacturer. Foreseeing potential spying from the Chinese government via Huawei’s networking equipment, the US enforced the blow against the company. Despite this, the company reported an increase in revenue and has been winning 5G contracts throughout the world.

Regarding the ongoing US-China trade negotiations, “We won’t be used as a bargaining chip.” said Mr. Ren. He emphasized that Huawei can survive whether or not it was allowed to buy components from US-based companies.

The company’s CEO diplomatically praised the US’ innovative capacity as well, saying that it will have no problem catching up with Huawei if they went ahead to develop 5G on their own.

When asked about his cross country road trip to the US in 1992, he expressed his surprise about the size of the US companies and drew attention to the fact that he doesn’t see America through an angle of hatred. Furthermore, he stated, “Since Huawei was founded, the spirit of Silicon Valley, the sleepless Silicon Valley spirit, has been imprinted in the mind of all our employees.”

The Elephant In The Room

The main reason for this whole debacle is the potential ability of the Chinese government to use Huawei’s assets to surveil the public. Defending against this argument, Ren Zhengfei compared the company to an automobile manufacturer. He said “What we sell is just the bare equipment. It is up to the clients to decide what to put in the trunk. The car factory doesn’t know what goods the car will carry.” He added that the carriers would be in charge of how they operate and not Huawei or the Chinese government.

Taking a dig at the US government, he said “I don’t even know who is monitoring my phone. I don’t know which country, maybe America is eavesdropping on my phone calls.”

Also read: Huawei’s getting sick of it! Questions US “What are the rules?”

As things stand, Huawei is the unrivaled champion in the 5G arena, able to manufacture the technology at the lowest cost. US companies like Oracle and Cisco have openly admitted that they’re not on the same page as Huawei and it would be way too expensive and time-consuming to catch-up with the Chinese firm.

There have been ideas floating around that the US firms could hopefully license Huawei’s IP (Intellectual Property) in order to get the much-required boost in the 5G market. However, Huawei CEO mentioned that the company had yet to receive such a proposal from any US firm. Since the US has been inefficacious in persuading its allies against using Huawei’s 5G technology, the world is heading towards a telecommunication future supplied by the Chinese manufacturer.

So Where Exactly Is Huawei Hurting? (If At All)

Now this question has an obvious answer, unlike the US’ ambiguous and secretive approach to unsuccessfully hammering Huawei.

The entry in the entity list meant Huawei couldn’t buy components from any US companies. Though the company has managed to find solutions for most, Google and its suite of applications is one thing it doesn’t have the answer for. Despite this not being a problem in Huawei’s homeland China where most of Google’s services are already banned, the company needs Google if it wants to sell its smartphones in other markets.

Huawei unveiled its homegrown “Hongmeng/Harmony OS” to rival Android but admitted that it’s far from ready to hit the market, and it would rather ship its smartphones with Android and Google Mobile Services (GMS).

It is obvious that the US’ attempt to crack down Huawei has been unsuccessful. The company is performing better than ever and slowly washing away its dependence from US companies. Ren Zhengfei has made it clear that Huawei can survive and effectively operate without the US. However, the company is still opening its arms to the US for resolving the whole situation.