Home Huawei Huawei Y6s launched in Nepal: But can it battle against the likes... 2019 was a year of mixed feelings for Huawei. Despite the ban, Huawei managed its biggest-ever revenue to date. However, Huawei’s global sales showed a significant drop in the last quarter of 2019, which the company looks to improve on this year. And to start it off, Huawei has launched the Huawei Y6s in the budget price segment in Nepal. Can the Huawei Y6s battle against the like of Redmi in its price range? Let’s learn more here.

Huawei Y6s comes with an IPS LCD screen of 6.09-inch diagonal length. The display comes with a 1560 x 720 resolution and a pixel density of 283 PPI. On top of the display, there is a waterdrop style notch to house the selfie camera. Except for the Huawei branding at the bottom of the screen, the front looks similar to any other budget smartphones available in the market right now.

At the back, there is a single-camera setup accompanied by an LED flash. The fingerprint scanner is also mounted at the back of the device. The dual-tone pattern at the back looks inspired by the Google Pixel lineup of smartphones. The volume rocker and power button are placed on the right side of the device.

Under the hood, it packs MediaTek’s MT6765 Helio P35 processor. It is backed by 3GB of RAM and 64GB of internal storage onboard. However, you can expand it up to 512GB through the microSD card slot. The graphics are handled by IMG PowerVR GE8320 GPU.

Huawei comes with a single 13MP camera at the back. The sensor has an f/1.8 aperture. The phone comes equipped with a rear LED flash. On the front, there is an 8MP camera housed inside the waterdrop notch. It has an aperture of f/2.0. 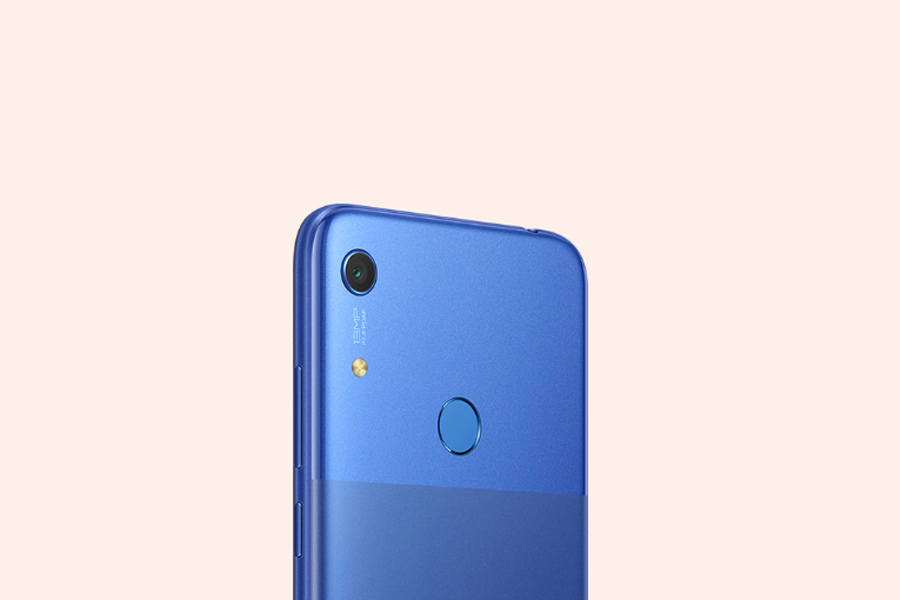 The phone runs on Android 9.0 (Pie) with Huawei’s EMUI 9.0 UI on top. Interestingly, the phone has retained the Google Mobile Service amidst the ban. It comes with all the necessary sensors such as ambient light sensor, proximity sensor, and Gravity sensor. For security, you have a rear-mounted fingerprint scanner. The phone supports 4G VoLTE, WI-Fi 802.11b/g/n, and 3.5mm audio jack. The phones come with a non-removable 3,020mAh battery which can be charged through a micro-USB port. Since it is a budget-oriented phone it doesn’t support fast-charging.

The Huawei Y6s officially landed in Nepal on the 6th of February. The price of Huawei Y6s in Nepal is Rs. 16,790. With this, the Huawei Y6s is a direct competitor to the famous Redmi 8. However, looking at their specs, the Redmi 8 (priced at Rs. 16,499) seems like a clear winner with its glass body, dual cameras, better chipset, and a bigger battery.

Check out how Huawei is preparing for its Google-less future!