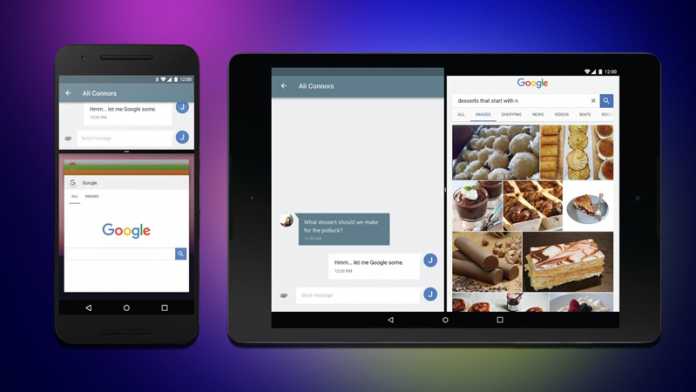 Android has come a long way ever since they started their journey back in 2009. The introduction of material design on Android 5.0 Lollipop revolutionized the android ecosystem and now we have the latest version on Android lineup; Android N which has featured a huge design overhaul.

Most of the new versions of android are showcased on Google I/O every year but this year, Google released the developer preview of Android N before Google I/O 2016. Android N is out there in the wild but we still don’t know what N stands for, but the rumors suggest it will probably be named after an Indian dessert.

Sadly no support for Nexus 5 which has the largest user base on Nexus Lineup.

A lot of new and refreshing features has been added to Android N, multi-window support being the most highlighted feature, also, we can see changes on settings menu, new quick settings panel, hamburger menu on settings, improved doze feature, and options like quick reply from notifications, bundled notifications and a lot of software improvement resulting in better performance and battery. Note that: This is a Developer Preview distributed by Google which is purely intended for developers to test and report bugs; so you might face some glitches here and there. All your data will be lost, so make sure to keep a backup of your files. Also, you should have some knowledge about ADB and flashboot.

It will take some time to boot your device and you’re ready to use the Android N Preview. If this method is too much hassle for you; you can join the OTA update program. It is preferred, you use your Nexus device.

5. System update will be provided to your device via OTA, check for update navigating to Settings > About > System updates.