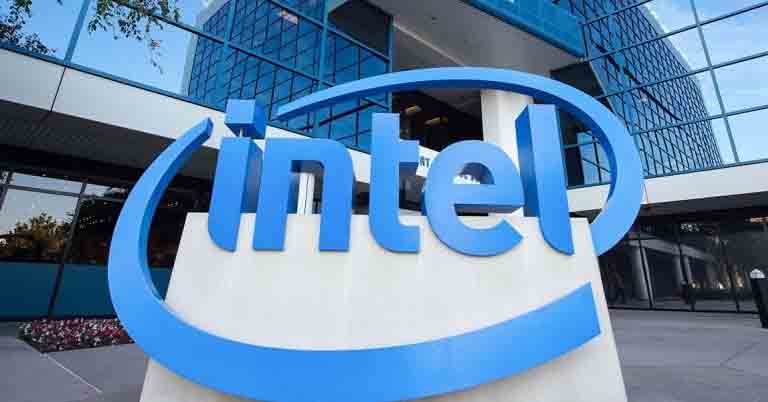 Intel has now admitted that its 7nm process will be delayed by at least 6 months. The announcement came via an official press release where the company reported its 2020 second-quarter revenue at $19.7 billion (20% YoY growth).

We will have to wait for at least 2022 for the debut of the Intel 7nm process. It could even stretch to up to 2023. The problem here is the yield of the 7nm process. Intel says there is a defect mode in the process. The company has also clarified that the root cause of the issue has been identified and there are no further roadblocks. Intel might even reach out to third-party fabricators for the production of their chips.

Back in March, the company admitted that it will be focusing the upcoming 7nm process in order to stay on track with its initial roadmap. Intel was planning to limit the production cycle of the 10nm process to concentrate on the 7nm process. However, the recent delay has changed the scenario altogether. Intel will instead be accelerating its transition into the 10nm process. Intel is planning to increase the shipments of the 10nm-based products by 20%. Tiger Lake processors will be launched in the third quarter of the year. The company is also expecting the Ice Lake server processor at the end of this year. Similarly, 10nm-based Alder Lake mobile and desktop processors are scheduled for the second half of 2021.

Intel’s competitor in the processor market, AMD has already launched Renoir 4000 desktop processors based on 7nm Zen 2 architecture. Similarly, AMD will be launching its first product based on 7nm+ Zen 3 later this year. TSMC, Intel’s rival fabricator, is soon expected to announce its plan for the 2nm process.