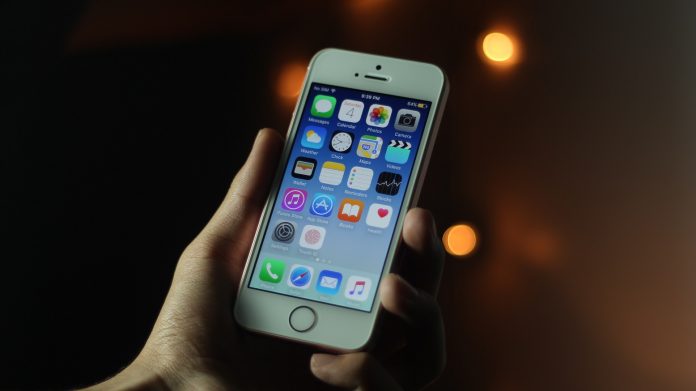 Apple recently launched their new smartphone, iPhone SE, that looks similar to the iPhone 5s but packs powerful specs under the hood. To brief in one sentence: It’s very much an iPhone 6s internals in an iPhone 5s body with little compromise and lesser price tag. Even though Apple claim to be making a budget-friendly iPhone with an international pricing of $400, the iPhone SE Price in Nepal is Rs. 57,950 for the 16GB base model and can be bought from Oliz Store. My Early Impressions on iPhone SE:

Although iPhone SE packs a lot of good specs from the iPhone 6s like the powerful processor, back camera, latest iOS, and touch ID, however, there are some decisions from Apple which I am not very fond of. Let’s start off with the design. The iPhone SE design is exactly the same as the 4-year-old iPhone 5s. I expected little more from Apple in its design. Although I am not a big fan of 4- inch display, but I understand there are lots of users who likes a small form factor in a smartphone. But, in this case, Apple cared to save a lot of time and money in Reseach and development in designing a new look. 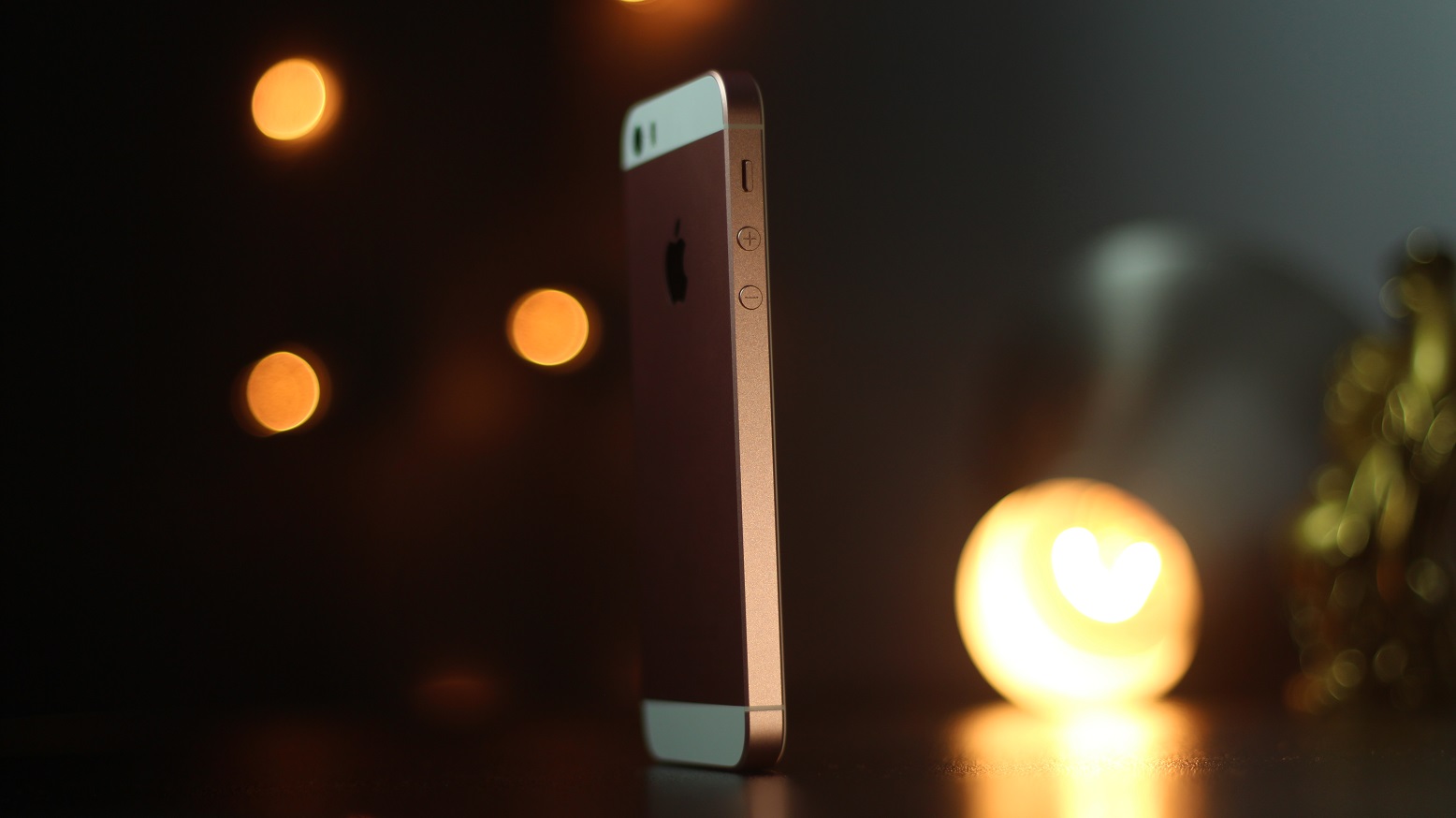 Secondly — the iPhone SE’s 16GB base model is an insult. With no microSD slot, the 16GB version will soon run out of storage. Moreover, there are compromises in some areas like the front camera which are becoming more useful these days, No forced 3D touch which someone can live without, though, and the outdated version of Touch ID sensor.

Don’t get me wrong here, as much I like the concept behind the launch of iPhone SE — an affordable compact phone with serious power underneath. However, I expected much from Apple, the tech leader in new innovations and strategies. For a price of Rs. 57,950, you can get a Samsung Galaxy S6, Xiaomi Mi5 or the Huawei Nexus 6P. However, if you want a phone with smaller form factor with an awesome camera and performance, and can live with a low-resolution display and front snapper the iPhone SE might just be right for you.