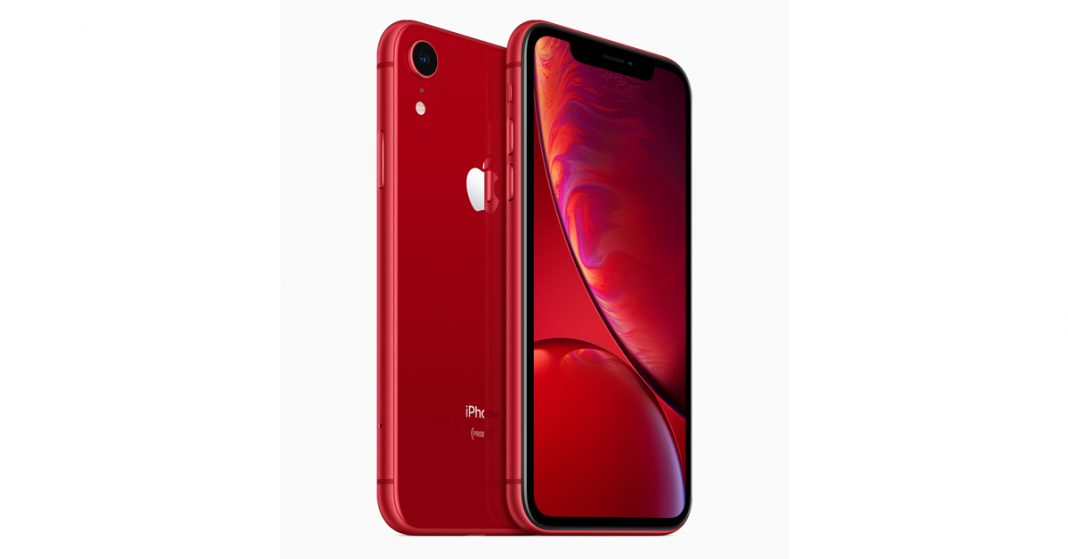 Apple became the first trillion dollars company recently. The milestone cues the formidable stature of the company. However, the sales of the recent iPhones say otherwise. Lately, Apple’s sales are going downhill. It already has been two months of the launch of the new iPhones. However, the sales are not going the way the silicon-based tech titan expected. So to promote the sales, Apple restarted the production of the iPhone X and slashed the price of iPhone XR in certain regions.

So Apple hasn’t been true to its words. But according to the rumors flying around in the tech community, there are two broad reasons. The first reason suggests that the tech giant is facing a huge blow in terms of sales. So many people believe that this step of Apple is to supplement the sales and revenue and to meet the target.

Apple surely is a profit-oriented company. But a company of that stature may not go against its words just to increase its sales. So the second reason suggests that the company is being obliged to restart the production. The rumor elaborates that Apple had a contract with Samsung to purchase certain units of Super AMOLED displays for the iPhone X. But in the one year’s time, Apple did not make use of all the contracted amount of display units from Samsung. So due to the mere obligation of Apple to use the contracted number of Super AMOLED displays from Samsung, Apple had to restart the iPhone X production.

iPhone XR is the most affordable iPhone of this year. Cutting some premium specs of the iPhone XS and XS Max, Apple tried to make the iPhone XR somewhat budget-friendly. Despite the affordable nature, the XR was still powerful in many aspects than its competitors. Also, Apple released the XR in many variants of colors to lure the customers and hence to create an upsurge in sales. But sadly, things did not go as planned and on the favor of Apple. Since there are a lot of capable smartphones (mostly Chinese) available at similar or a lower price than the iPhone XR, people shifted their attention to the other phones.

With two months passed already, this kind of decline in sales can be really disastrous for Apple. And if things go like this, it would be even harder to compete with other smartphones when the calendar hits 2019. So the company slashed the price of iPhone XR in certain regions to lure people into iPhones and finally to create an upsurge in its sales.

A few months ago, Huawei surpassed Apple in terms of sales. And Huawei’s sales is going uphill. Other Chinese companies like OnePlus and Xiaomi are also making quite an impact in the smartphone market with their value for money phones. This can worsen the things even more for Apple. So due to the overpricing nature of Apple, the company seems to be losing its grip on the smartphone. But with these stunts, can Apple discourage the declining sales? Drop your thoughts in the comments below.