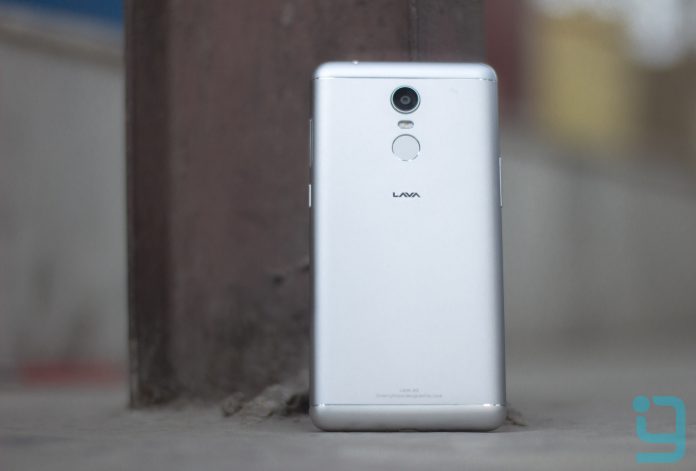 Even though the Lava A3 Mini is a miniature version of the A3, it packs quite decent specifications in an affordable cost. Talking about specifications, the A3 Mini comes with a 5.0-inch IPS display with the resolution of 720 x 1280 pixels and pixel density of 294 ppi. This display is covered by Panda Glass and its edges end in a 2.5D Arc Glass which has made the device look seamless all over. Design wise, the Lava A3 Mini comes packed in a metallic body made of aluminum alloy. It features a special violin neck design. 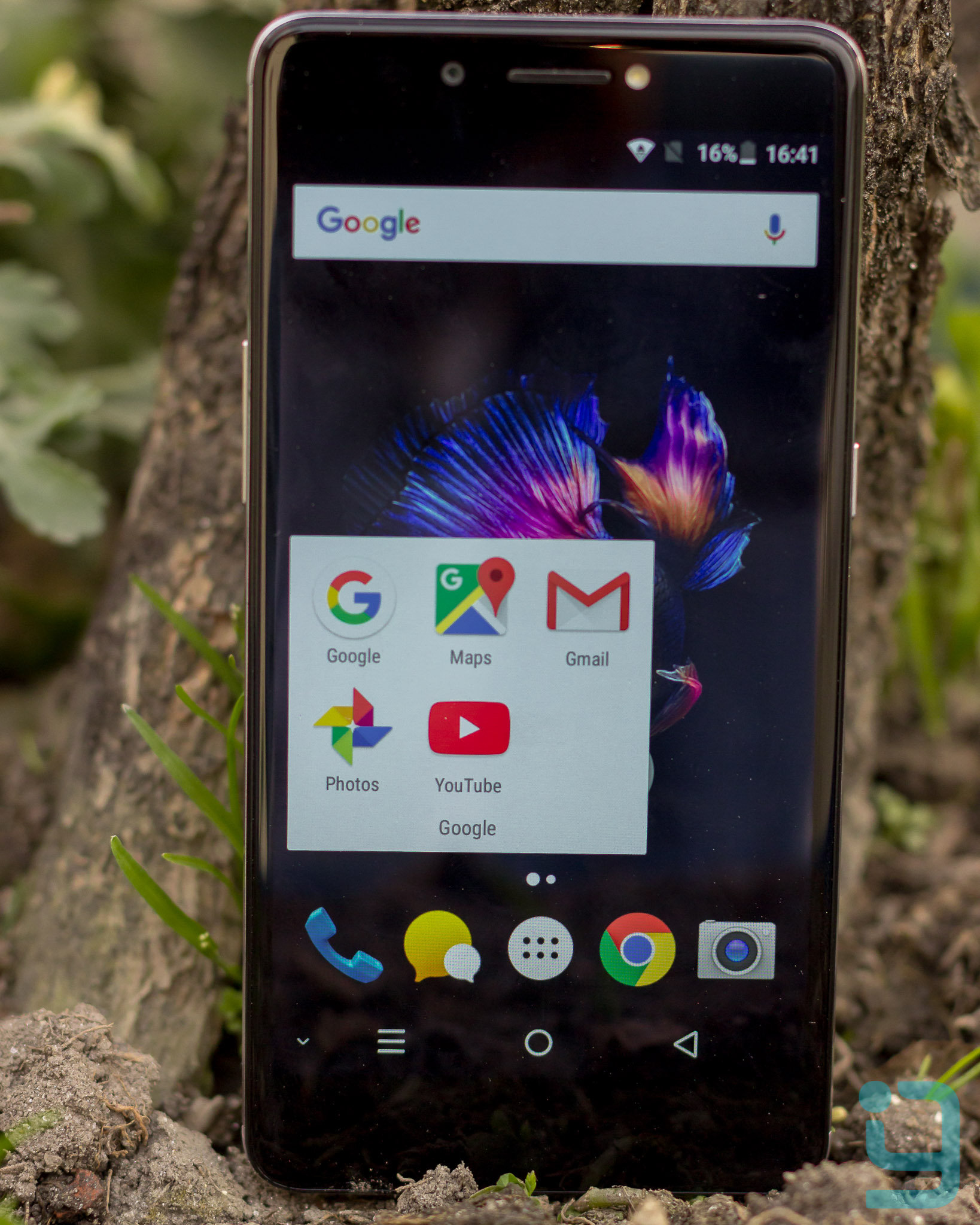 Under the hood, the Lava A3 Mini is powered by a 64-bit Quad-core MediaTek 6737T processor that has a clock speed of 1.5 GHz. The device features Mali T720 as its GPU. On the storage front, it comes with 16GB of internal storage and 2GB of RAM. There is an option for expanding the internal storage up to 64GB. Probably the best thing about the Lava A3 Mini is the fact that it runs on Android v7.0 Nougat. The inclusion of Google’s newest operating system is a surprise, but a much-welcomed addition. Star OS 4.0 runs on top of Android Nougat.

For the photography lovers, the Lava A3 Mini packs a 13-megapixel rear-facing camera with Sony IMX 258 sensor and f/2.0 aperture lens. It is accompanied by a single tone flash for better color reproduction in pictures. The front-facing camera measures 5-megapixel with a single LED flash. It features f/2.2 aperture.

Like every new smartphone, the Lava A3 Mini also supports 4G connectivity. It features two SIM card slots, one for a Micro SIM and another one for a Nano SIM. There is a fingerprint engraved on the back of the device. Lava has claimed that the sensor can unlock the device in just 0.26 second. Sensors on the device include proximity, accelerometer and light sensor among others. 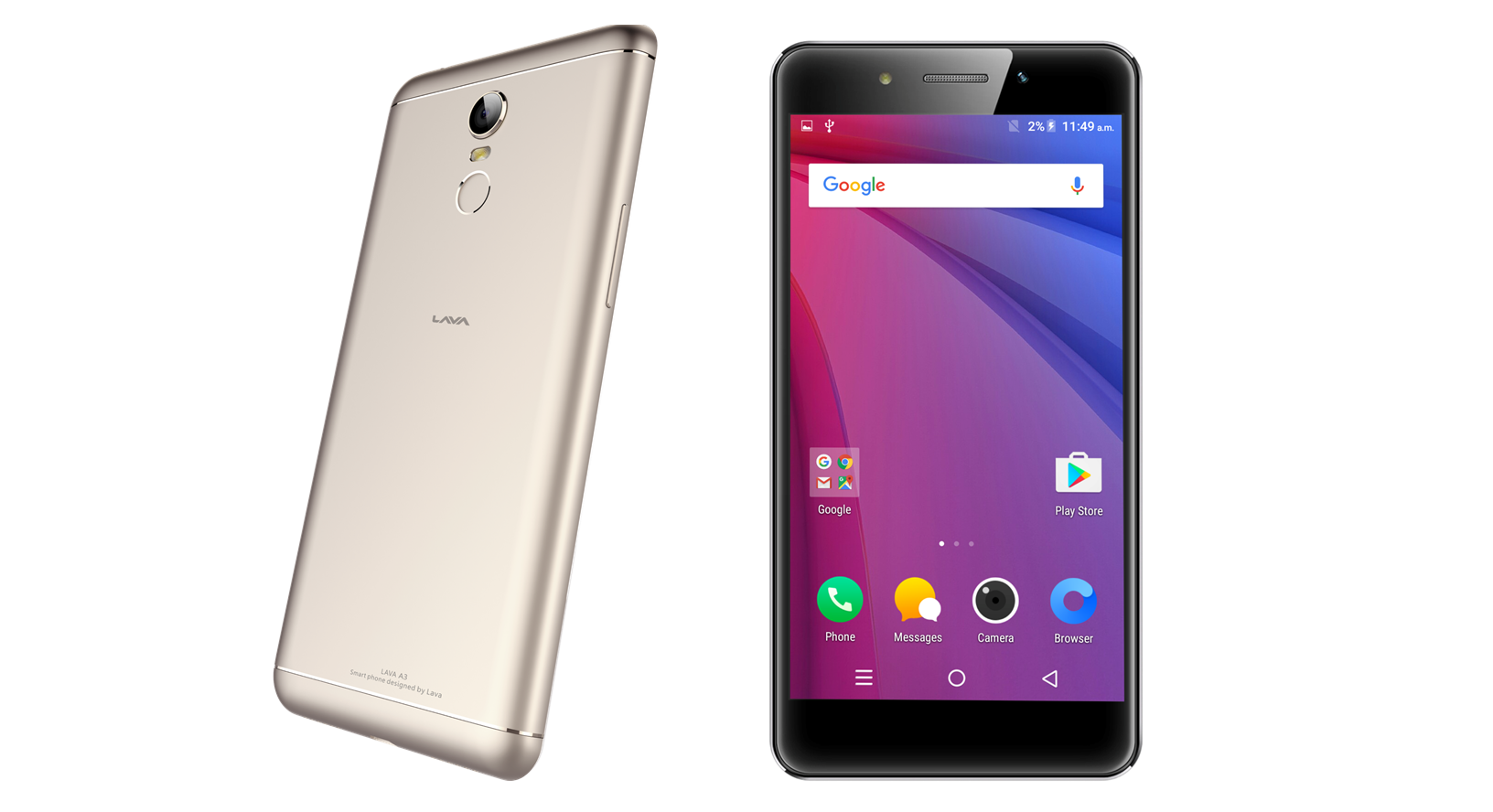 A non-removable 2700 mAh Li-Polymer battery backs up the device for its functioning. It is a bummer that Lava didn’t go for a bigger battery in the device. Lava A3 Mini is now available for purchase in the offline store for Rs. 16,999.

Here’s everything you need to know about the Lava A3 Mini:

Check out our review of Lava A3: