Home Lava Lava launches benco V8 in Nepal. Does it have what it takes... With brands like Xiaomi and Samsung currently ruling the lower to the mid-range smartphone market, it’s easy to forget that brands such as Lava even exist. Their dominance in the budget smartphone segment seems long gone. But are they going to make a comeback? Well, with the introduction of their Benco series, Lava does seem to have brought a product that put froth’s a strong competition.

So, what does their new range of smartphone offer? Basically, this Benco series from Lava is designed to cater to young users. They are cost-effective and have a stylish design which they hope will attract youngsters. With the mission to connect the young with an intelligent world, Lava’s Benco series was launched in five South Asian countries including Nepal.

But is it only the outside of a device that attracts the youth? Obviously not! And thus, the devices in the benco do pack some competitive specs. Because come on no one would simply buy a device just to marvel at its design. So, what are their specs? Or rather what are the available smartphones in the benco series.

For now, a sole model labeled as the benco V8 is available in Nepal and other regions. It was launched by INONE Technology in Nepal on 4th November 2019.

The Lava benco V8 has a big 6.53-inch screen with an HD+ resolution of 1560 x 720 pixels. The front screen has a waterdrop notch that houses the 8 MP front camera. And on the back, you get a triple camera setup along with a fingerprint sensor. 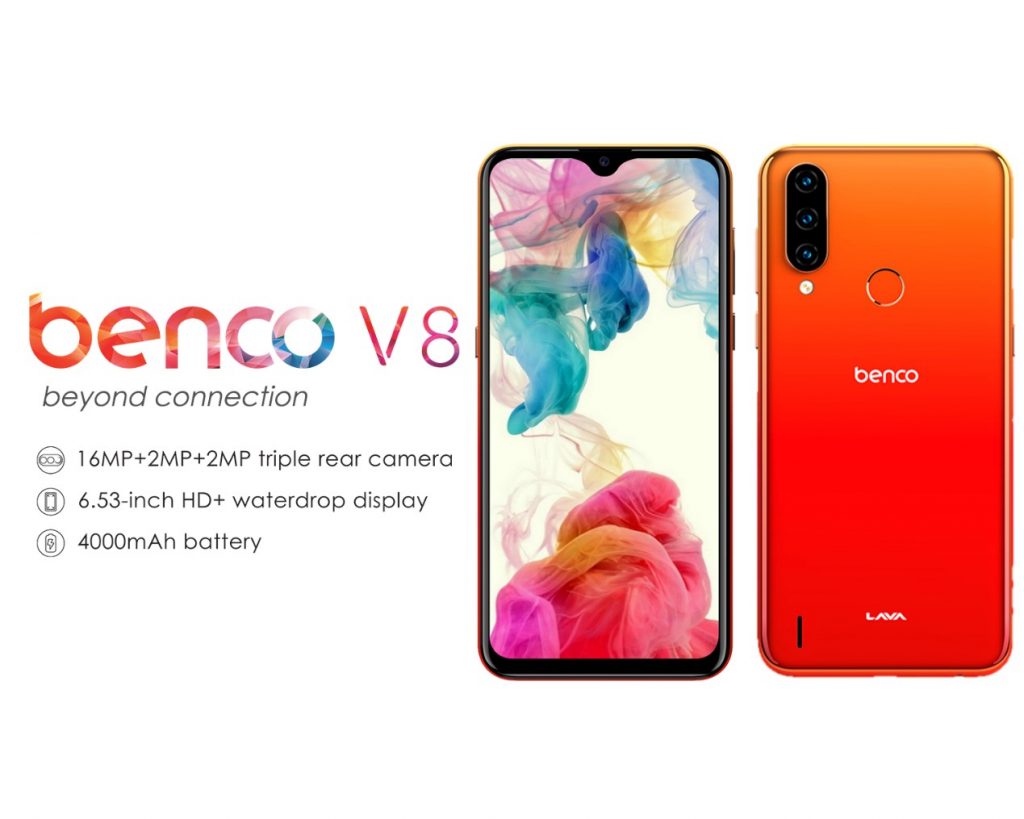 It runs on the MediaTek Helio P23 chipset. An octa-core processor, the MediaTek Helio P23 offers 8 ARM Cortex A53 cores. Those cores are divided into two clusters and are clocked up to 2.0 GHz. Furthermore, the benco V8 has 2GB of RAM and 32 GB storage on board. However, there is a dedicated microSD slot that allows you to expand storage up to 256GB.

The main highlight of this device, however, is undoubtedly its triple camera setup. The camera array includes a 16MP primary sensor, a 2MP macro lens and a 2 MP depth sensor. Having a macro lens in the camera setup can drastically improve the details and clarity of your close up photos. Take a look at the photo samples from the benco V8 that makes use of the macro lens. 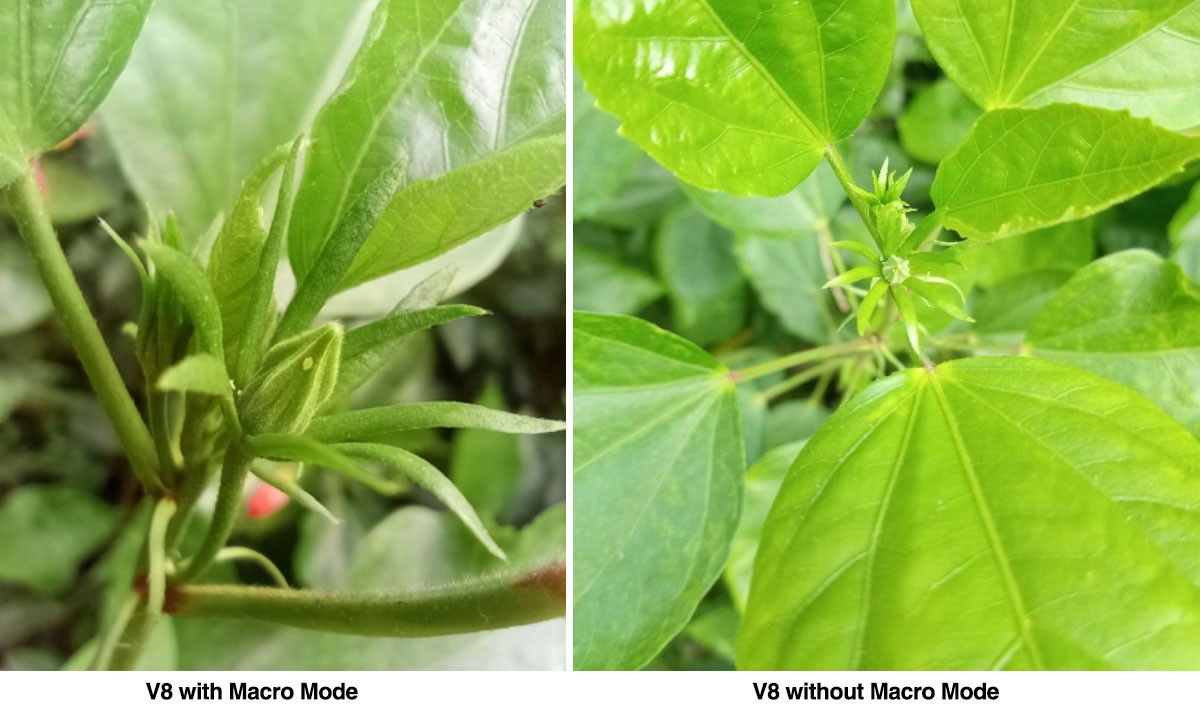 Obviously, these photographs are for advertisement purposes so it makes sense that they look great. However, I do hope the camera performance, in reality, is similar to what they claim.

Moreover, the primary lens also has a large f/1.7 aperture, a 1.4μmpixel sensor, and a 6P lens. So, it should allow you to capture good quality photos. The large aperture also helps to capture more light. Thus, taking photos during the low-light condition should not be much of a problem for this device.

For its power, the device is powered by a huge 4000mAh battery. And all this setup will cost you NRs. 12, 999. So, basically this device is targeted as the lower price segment. However, as mentioned before, the market already has plenty of players competing on that front. But with all these features on offer and indeed a stylish look, let’s see how the journey of the Lava benco series pans out in Nepal.