In this article, you will find all the Lava and Benco mobile phones currently available in Nepal, along with the specs, features, latest official price, and availability.

Laval International is a multi-national electronics brand based in India. It was founded by Chairman and Managing Director Hari, Om Rai in 2009 with the office headquarters in Noida. Lava designs and manufactures smartphones and feature phones as part of the “Make in India” and “Design in India” initiatives. Outside of India, Lava is currently active in South East Asia, the Middle East, and even Africa.

Benco is a smartphone brand founded by INONE Technology in October 2019. INONE has an active licensee of the Lava mobile brand. Fast forward to 2022, Benco mobile and accessories make up a major chunk of Lava’s portfolio and exports.

Ambe Mobiles Private Limited (AMPL) is the sole official distributor of Lava and Benco products in Nepal. The company was established in 2015 and is a part of the Ambe business group. Ambe received the exclusive right to sell and distribute Lava mobiles in Nepal in 2018. The company has a total of 47 retail stores and service centers and offers a wide range of feature phones and budget smartphones.

Benco Y10 is the cheapest smartphone from the company in the Nepali market. Still, it comes with a 5.00” LCD screen, a fingerprint scanner, and a 1+32GB memory configuration. It is powered by a 32nm quad-core CPU with four Cortex-A7 cores. The phone supports single-band Wi-Fi, Bluetooth, and FM radio. It even features two 5MP cameras, one at the front and the other at the back. Benco Y11 is basically the same phone as its predecessor. It has the same design and the specs sheet looks similar as well. It even costs the same. However, it comes with Android 11 (Go) out of the box. Benco V60 comes in an all-plastic unibody weighing around 170.8 and measuring 9.4mm in thickness. The rear panel is home to a 12MP dual-camera setup, a fingerprint scanner, and a speaker grille. Over on the front, there is a 6.1-inch HD+ LCD screen with a waterdrop notch for the 5MP selfie camera. 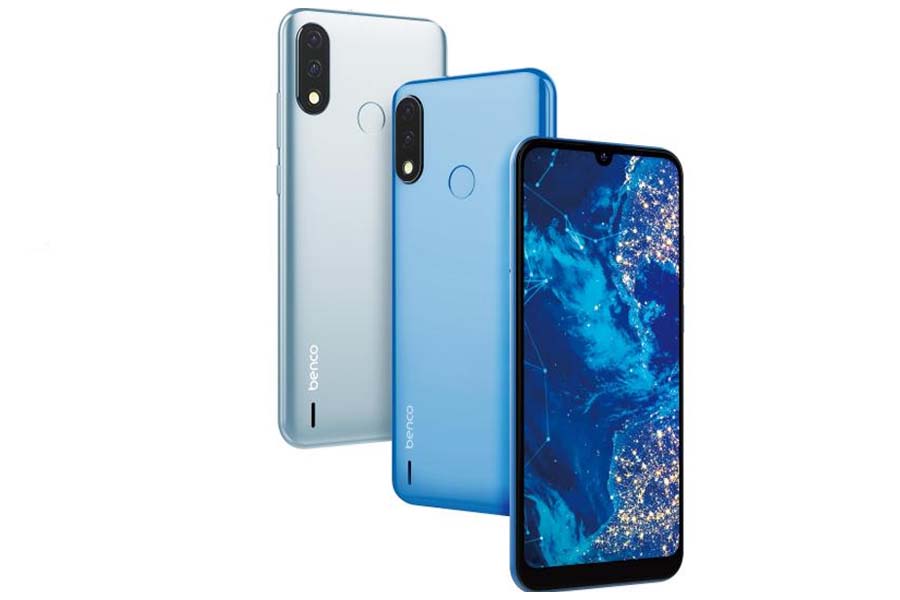 Powering the phone is the Unisoc SC9863A chip which is paired with up to 3GB RAM and 32GB of internal storage. It boots on Android 11 Go Edition out of the box.

Benco V62 is similar to the V60 in a lot of ways. It has the same 6.1-inch HD+ screen, 12MP dual camera, and a rear-mounted fingerprint scanner. However, it is powered by a different processor. Here, you get the Unisoc SC9832e, paired with 2GB of RAM and 32GB of internal storage. It comes with a updated design that feels more premium. Furthermore, it has a smaller battery of 3,500mAh battery.

Benco V80 is the most expensive Laval phone in the Nepali market. It sports a 6.51-inch LCD screen with HD+ resolution. The waterdrop notch on the top houses an 8MP front-facing camera. Over on the back, you get an 8MP primary shooter accompanied by a VGA sensor. 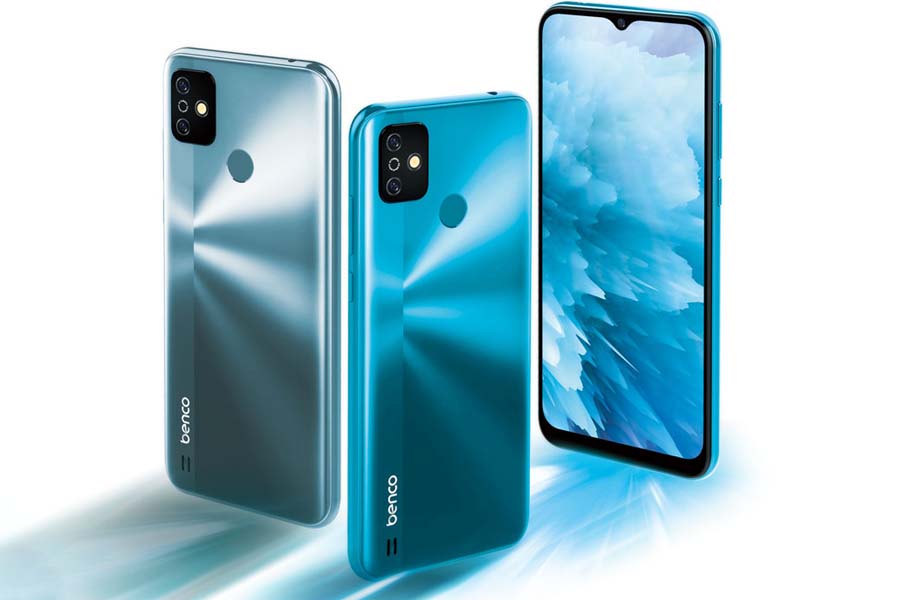 The phone packs the Unisoc SC9863 chip which is paired with up to 4GB of RAM and 64GB of internal storage. Fueling the phone is a 5,000mAh battery that supports 10W fast charging. Benco V80 runs on Android 11 out of the box and has a rear-mounted fingerprint scanner for biometrics.

Currently, Benco is focusing on the feature phone and entry-level smartphone segment in Nepal. All of Lava and Benco’s phones in Nepal are targeted at first-time users or those looking for a secondary phone. These phones are strong, reliable, and affordable.