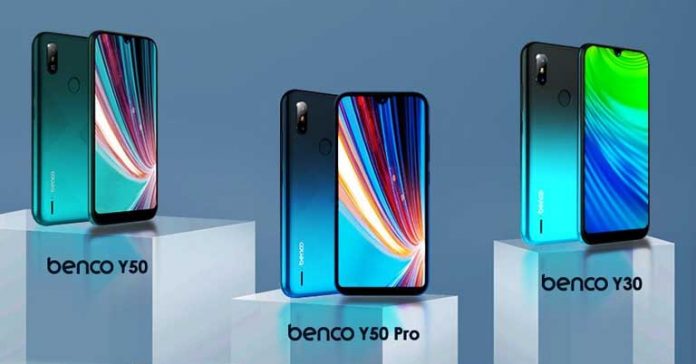 Even though we don’t get to see new launches from Lava that often these days, the company is not done with manufacturing phones. This Indian smartphone brand recently launched four new budget phones under the Benco series in Nepal. Today we will be taking a look at the specs, features, price, and availability of Lava Benco Y40, Y30, Y50, and Y50 Pro in Nepal.

Benco Y40 is the cheapest of the bunch. It sports a 5-inch FWVGA panel with an aspect ratio of 16:9. The forehead and chin of the device look outdated for a phone in 2020, but we guess that’s acceptable for a budget device. It is powered by Unisoc SC9832e SoC, which is a quad-core processor with four Arm Cortex A53 cores. The graphics are handled by Mali T820 GPU. The device comes with 1GB of RAM and 32GB of internal storage. The latter can be expanded up to 256GB using an external microSD card. There is a single 5MP camera on the back with an aperture of F/1.7. It is accompanied by a flash. On the front, Lava has included a 2MP sensor with an f/2.8 aperture on the Benco Y40. The phone ships with Star OS 5.1 based on Android 9.0 Pie (Go Edition). It includes a 2500mAh battery. Connectivity-wise, it supports 4G LTE, WiFi b/g/n and Bluetooth. There is a rear-mounted fingerprint sensor for biometrics as well.

Interestingly, the Lava Benco Y30 is a superior model to the Y40 despite bearing a lower number in its moniker. It sports a 5.71” IPS panel with HD+ resolution. There is a waterdrop notch on the screen to house the 5MP selfie camera. On the back, the 5MP rear camera is accompanied by another sensor of unspecified nature. The device is powered by Unisoc SC7731e. 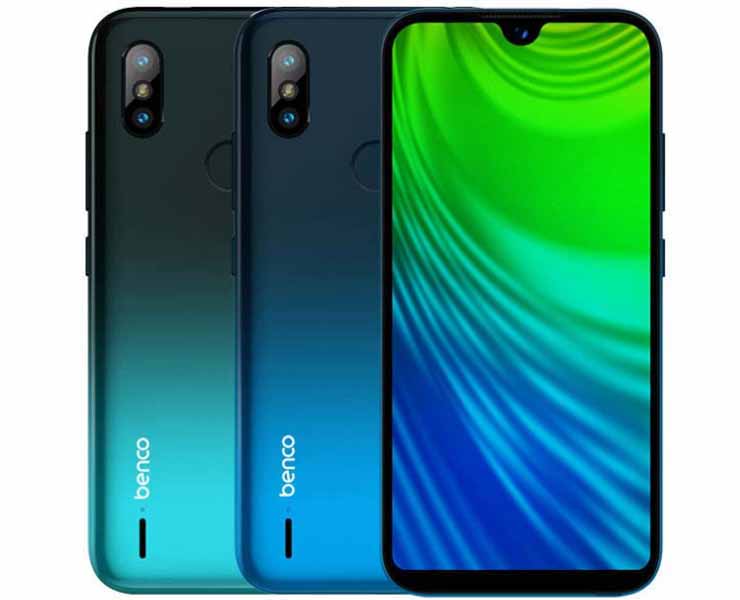 Other specs are similar to that of Y40. It is available in 1GB + 32GB memory configuration. The device packs in a 2500mAh battery, a rear-mounted fingerprint sensor as well. However, this doesn’t support a 4G LTE connection.

For the most part, the Becno Y50 is similar to the Y30. There is not much difference in the price tag too. Unlike the Y30, the Y50 supports 4G LTE connection too. It is powered by Unisoc SC9832e. The company has also dropped the auxiliary camera sensor on the back. The rest of the specs have remained intact. On the other hand, Lava Benco Y50 Pro comes with a bigger battery of 3100mAh. The internal storage is also scaled down to 16GB. Other than that there is no difference between the Pro and vanilla Benco Y50.

The Lava Benco Y40, Y30, Y50, and Y50 Pro are now available in Nepal and their respective price tags are summarized in the table below: