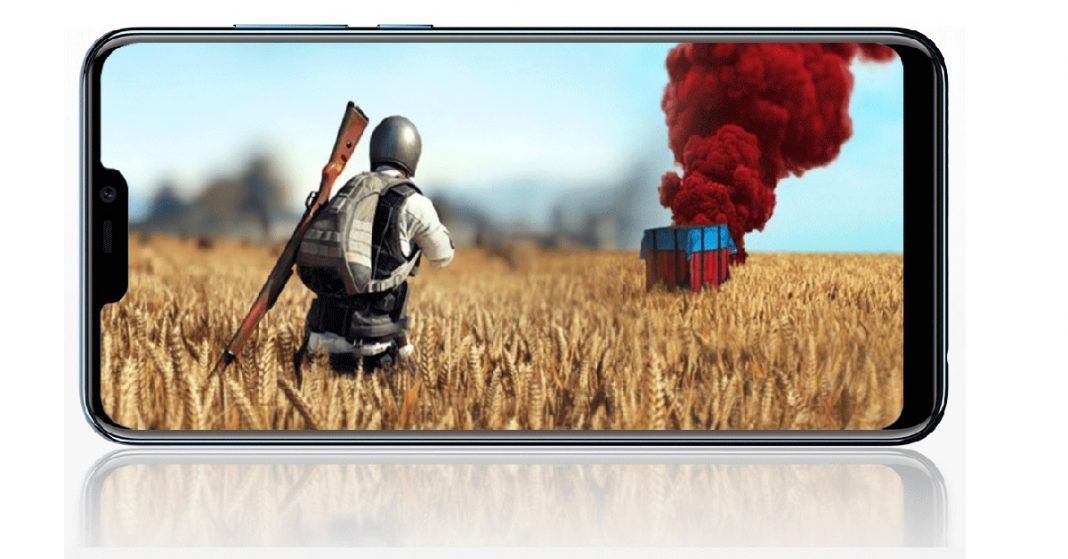 Budget smartphone category is getting fiercely competitive these days. And recently, Lava joined in in that race. The company recently slashed the price of Lava R3 Note placing it aggressively in the budget segment. Originally priced at Rs. 18,000, the smartphone is now available for purchase at Rs. 14,000.

Going by the specs, the R3 Note features a 6.22-inch IPS display with HD+ resolution. The display also comes with a notch on the top. But unlike most of the smartphones in 2019, which comes with a teardrop notch, this one has a slightly wider notch. The notch acts as a home to a front camera, an earpiece, and some necessary sensors.

The front camera, tucked inside the notch manages with an 8MP resolution. But despite having just a single selfie shooter on the front, the front cam is also capable of capturing portrait selfies. Furthermore, the front cam also acts as an authenticating tool while unlocking the device with Face Unlock feature. But since the device also comes with a fingerprint scanner, you can make use of it for better security. 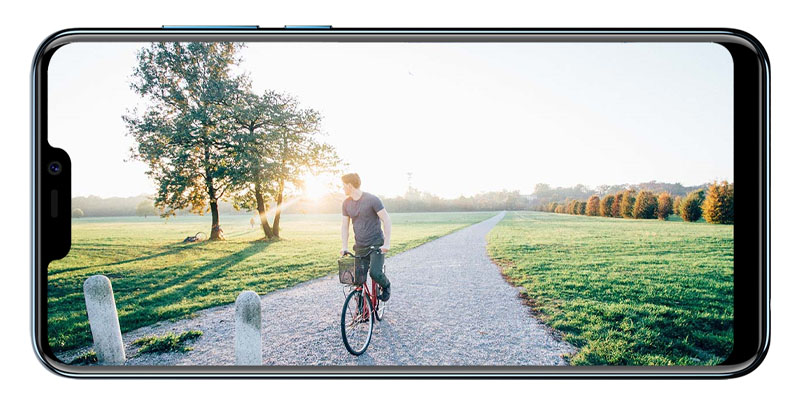 Talking about the rear camera, the setup includes a 13MP sensor with an f/2.0 lens. The rear snapper also comes with Portrait Lighting feature, which basically blurs the background by highlighting the subject.

Performance wise, the MediaTek Helio P22 chipset handles all the jobs assigned to the phone. There is also 3GB of RAM to complement the performance. To store all your files and photos, there will be 16GB of storage on the board. In case of insufficiency, it can be expanded further making use of SD card as well.

On to the software part, the phone makes use of Android Oreo OS with Lava’s custom skin Star OS 5.1 on the top. It has also been provided with a 3260mAh battery to keep the device running.