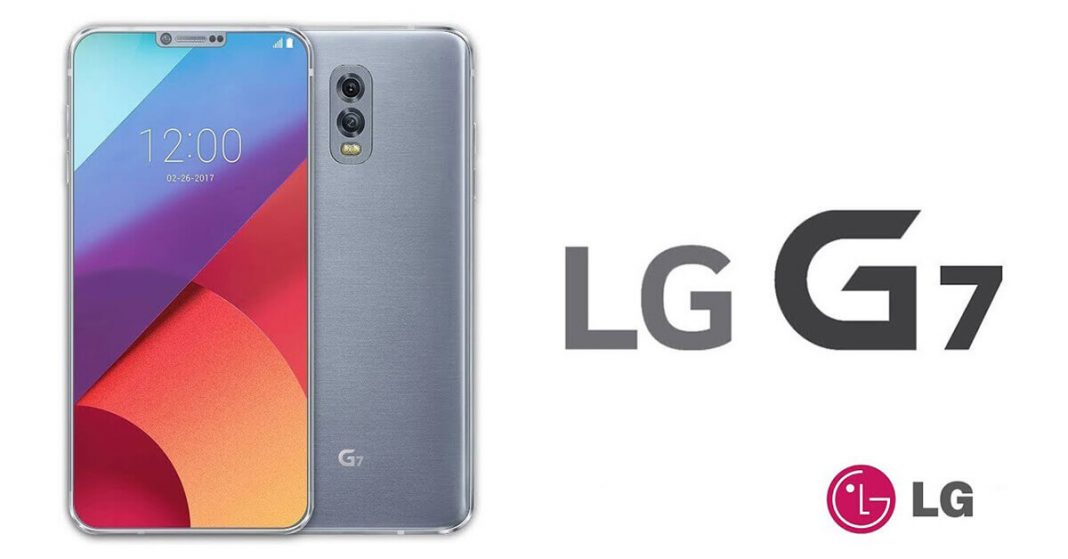 LG, the South Korean electronics giant, has created a name of its own on the global electronics market. Their products are used worldwide. They manufacture quite a variety of electronics one of which are smartphones.

If rumors are to be believed, LG is all set to come up with a new smartphone to be released under its ‘G’ series.

The new phone will be a follow-up to the LG G6 which was launched last year. Despite the excellence in performance G6 was overshadowed because of the competition.

Evan Blass, who is known for credible leaks, has leaked some information regarding an upcoming LG flagship phone. The phone is to release in June this year. The smartphone is codenamed ‘Judy’. From what we understand, and after considering its specs, this device is probably the LG G7.

Supposedly, the device will have an MLCD+ display which apparently is brighter than standard IPS LCD screens. We would not need to increase the brightness while out in the sun. This means an increase in battery life. Oh, and the battery consumption will be lowered by 35 percent.

The display will be of 18:9 aspect ratio with the screen standing 6.1-inch tall. The length of the phone might not sound practical enough but the narrower width and minimal bezels will make holding the phone convenient.

The LG G7 will come with the Qualcomm Snapdragon 845 chipset, which seems to be a common feature in the smartphones of 2018. It will have 64 GB of internal storage along with 4 GB of RAM which might be a bit disappointing to some as most flagship smartphones have 6 GB of RAM, but Android’s RAM management these days is much better!

In the camera department, the LG G7 will have dual rear cameras 16-megapixels each. However, there are still no leaks regarding the front-facing camera of the G7.

The LG G7 will be IP68 certified which means it will be water, dust, and impact resistant. Wireless charging is another feature that makes the G7 worth the wait. It was also mentioned that the LG G7 will have ‘boombox’ stereo speakers.

We will be able to know how much of it is true only once the phone is out in the market. If the rumors are true, the phone seems pretty promising with the MLCD+ display and the Snapdragon 845 SoC. Let’s wait and see if the LG G7 is what we are expecting it to be. The rumors already have our hopes high!