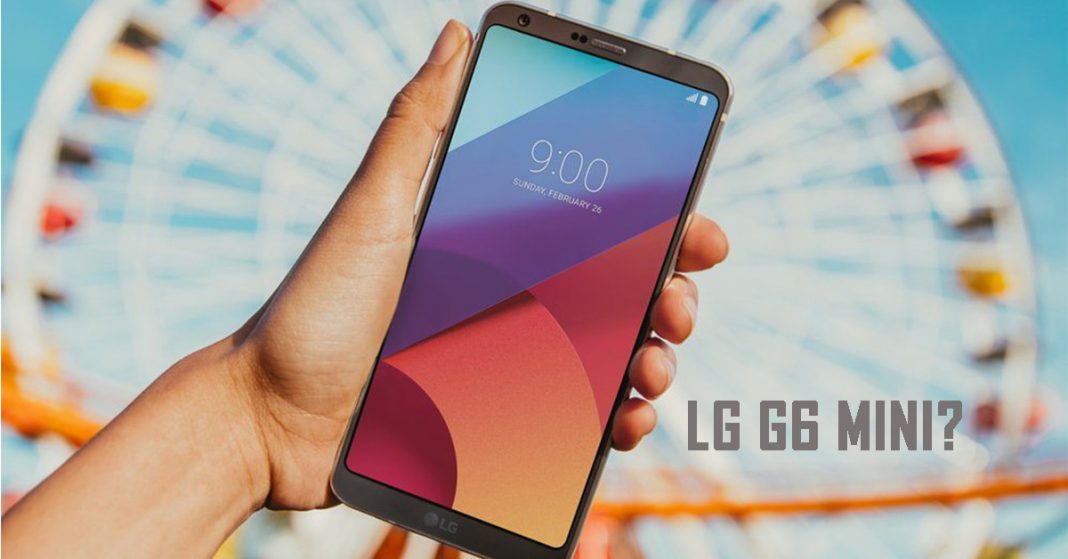 LG has started sending out invites for July 11, and the invite suggests the unveiling of the LG Q6. The LG Q6 is basically a mini version of LG G6.

LG has started sending invites to their unveiling event with the hashtag #LGBarbeQ. They have even started counting down to July 11 as well, you can watch the video they posted on Facebook which gives us a good idea of what the phone will look like. 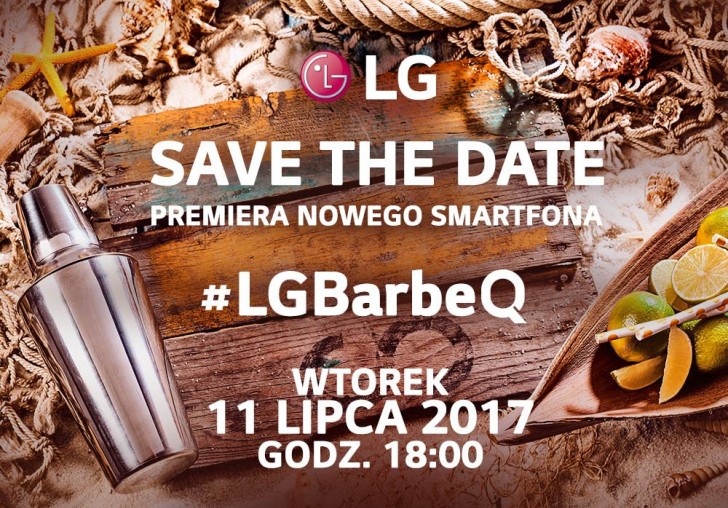 Going by the rumors the new phone will flaunt the same wide 18:9 aspect ratio from LG G6, but the size will shrink to a 5.4-inch. The Q6 is expected to have a 13MP camera on the back. The specs will also differ, with rumors of just 3GB of RAM. But we will find the whole truth on July 11.

The LG G6 was a good phone for its price tag, and so can the LG Q6. It didn’t have the top of the line specs and we don’t expect the Q6 will either. The event is going to be held in Poland, but we will get the details as soon as it goes live. The phone will definitely have to compete with the, again rumored, S8 mini and Xperia compact series.