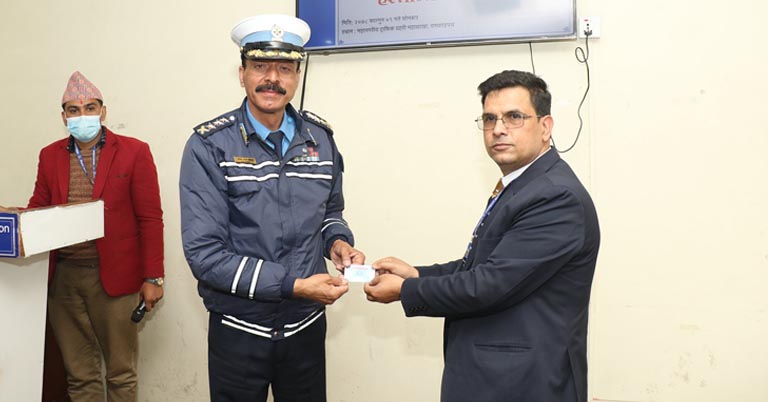 Last year, the Government of Nepal introduced a new rule in which new license holders would have to go through a year in probation. The new provision came into effect in June of 2021 and under it, the riders would get a different card. Almost a year later, there is finally a verification mobile application to authenticate such license cards using their QR codes.

With the new license verification mobile application, it’s easier for Traffic Police personnel to check if a probationary license card is real or fake. The new app scans the QR code on the license card. It then provides complete details of the license and license holder. As a result, tracking down riders with counterfeit cards will be a lot more convenient now. 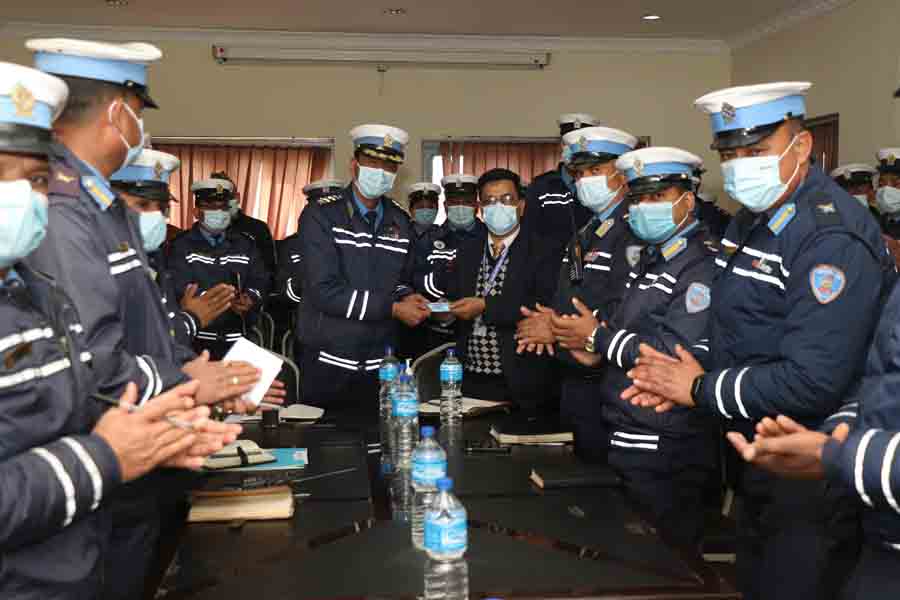 Prior to this application, there was no mechanism for such on-the-spot license verification. In case of any suspicion, Traffic Police personnel had to contact the respective Transport Management office for verification.

Under the current provision, new riders need to go through a year of probation. They are provided with a special probationary license card with a QR holding all their details. They are given the actual license after reviewing their road behavior during this period.

If a rider is found guilty of violating traffic rules more than five times in this period, he/she needs to go through the license examination again. There is also a provision for revoking the license of such offenders. The new license mobile verification will help streamline the whole process.

Earlier this month, Metropolitan Traffic Police Division also introduced a Document Tracking System. It helps riders in tracking down the documents confiscated by the Traffic Division for a traffic rule violation. Users can now know the exact office location of documents by sending an SMS to 34001 in the given format: