With full confidence, the Nepal government declared that MDMS (Mobile Device Management System) will be implemented from Shrawan 2078. Ever since then, many have speculated that its execution will be confined to the declaration only. And it appears like their prediction may come true. Talking to Merolagani, an official from NTA has confirmed that necessary preparations for implementing MDMS are nowhere near complete.

Finance Minister Mr. Bishnu Prasad Paudel announced the official inauguration of MDMS from Shrawan 1 when presenting the budget for the fiscal year 2078/79. After the system goes live, illegal, grey, or unregistered mobile phones won’t be privy to the network of Nepal’s telecom operators.

However, it turns out that the system’s implementation was announced without any proper planning. MDMS is slated to go live in less than two weeks now. But, the concerned authority has not deployed the entire system infrastructure yet. 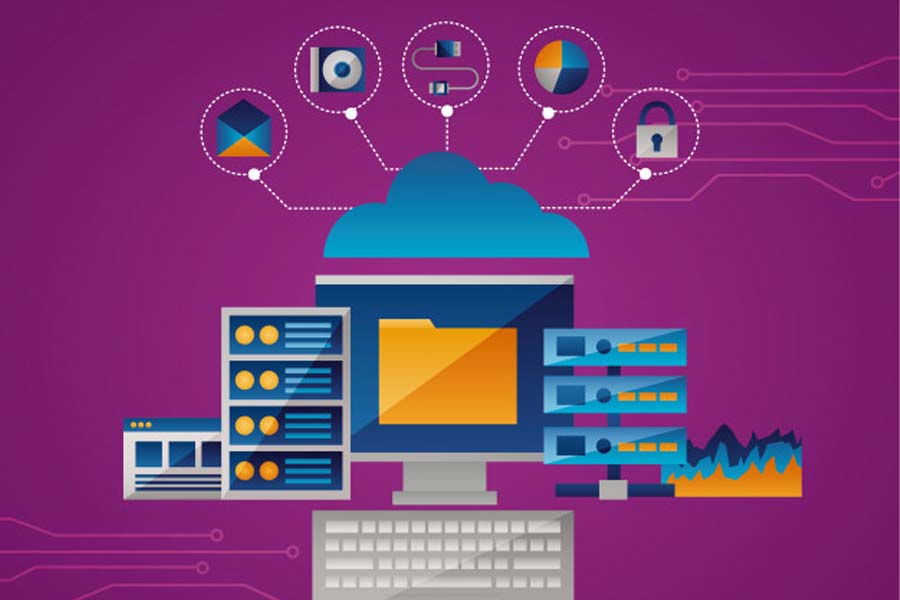 Nepal Telecommunications Authority has been overseeing this Rs. 1 billion project for the past two years. According to a source from NTA, merolagani.com reports that the intended implementation is just for show—since the required resources ranging from manpower to hardware equipment aren’t available yet. To note, MDMS was supposed to be completely operational from last year.

The source says, “The main issue now is the infrastructure for the system, but due to the nationwide lockdown, not enough products have arrived yet. Nepal’s flights are still banned in the countries where the necessary equipment needs to be imported”. He added, “Because it was announced in the budget, the implementation of the system is just partial”.

The prime objective of MDMS is to prevent illicit mobile imports. However, there has been no conversation or interaction with any of the concerned authorities to prevent the import of such mobile phones either. NTA is solely concentrating on making a decision following consultations with customs and other similar bodies.

Besides that, the construction of a building on Chabahil, Kathmandu to accommodate MDMS infrastructure has not been completed yet. Plus, as people are flocking in to register their handsets at NTA, its website is seeing frequent crashes as well. The government hasn’t issued a clear policy regarding how the system will work and what types of devices it will target either.

The government must focus on several aspects in order to appropriately implement MDMS in Nepal. And, if the system goes live just for show, it certainly cannot fulfill the objective of preventing illegal imports on mobile devices.

Additionally, implementing the system without proper plans and policies can affect the entire smartphone industry in Nepal. Thus, we expect the administration to do adequate homework in this regard before taking a step forward.