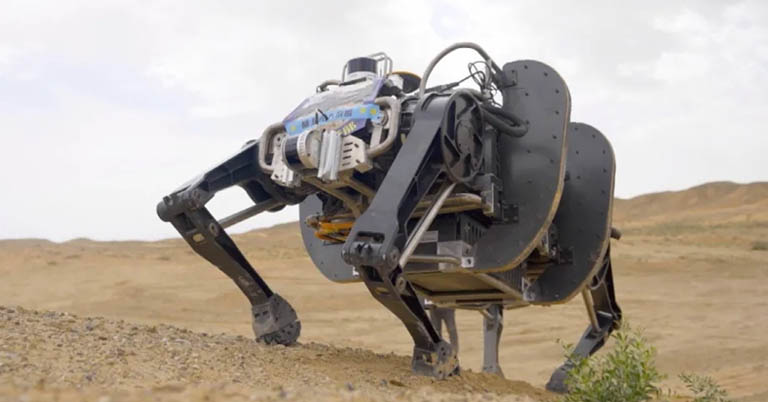 China has recently developed a giant electric-powered quadrupled robot, called the “mechanical yak”. It can carry over 352 pounds of weight and can survive complex environments where the situation is challenging for humans.

This machine’s first appearance resembles a yak, which is why it has been dubbed a mechanical yak. It walks with its four mechanical legs and is developed to join military operations where the circumstances are difficult for human soldiers—such as distant border regions, snowfields, deserts, and high-risk war zones.

China’s first domestically built “yak” robot with a load capacity of 160 kg made its debut recently. The robot can deal with all sorts of road and weather conditions. pic.twitter.com/x1SPGzn04S

Furthermore, it is almost half the height of an average adult male, and its length is roughly twice as long as its height. The robot can carry 160 kg and can run at speeds of up to 10 kilometers per hour.

According to China Central Television (CCTV), “the robot independently developed by China is the world’s largest, heaviest, and most off-road capable of its kind.”

Moving on, the mechanical yak robot is armed with a bevy of sensors that allow it to gather information about its surroundings. It analyses the data and reacts to the surroundings that assist in actions such as walking across snowfields, muddy roadways, and climbing through trenches. 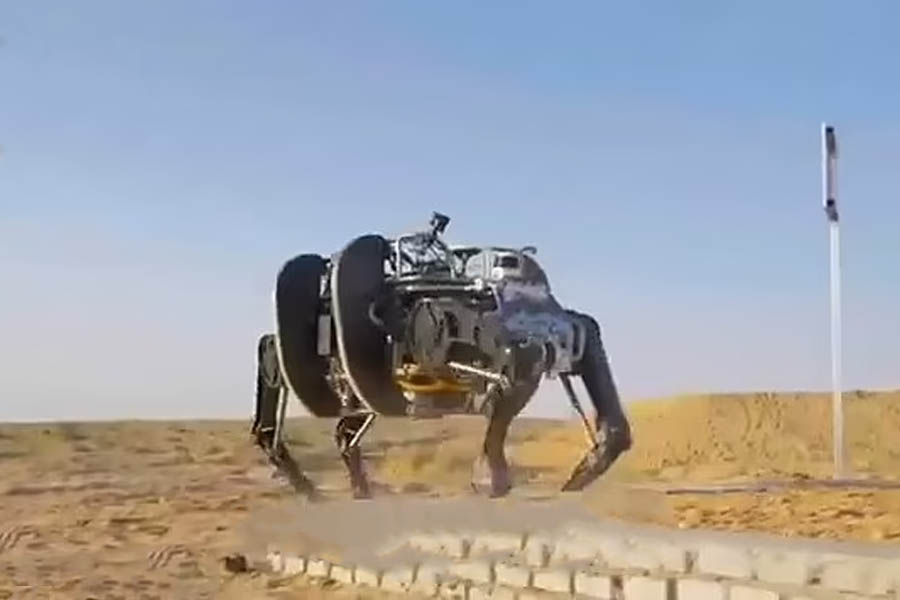 Its body is made up of 12 sets of joint modules. This allows it to move forward and backward, turn to walk diagonally, and run while remaining stable. Similarly, experts say that it can be outfitted with weapons and used in armed reconnaissance flights.

A Chinese military officer told Global Times, “The robot is a very good choice for missions in remote border regions where constant monitoring is needed but conditions do not favor a constant human presence, for example, in high altitude plateaus, icy regions, and dense forests”.

Furthermore, along with the mechanical yak robot, China has developed a dog named Geda. It weighs 32 kgs and can carry 40 kgs of load. Likewise, it is programmed to recognize faces and interpret simple voice commands. China is anticipated to build more of these robots and employ them in situations like a battle.