Microsoft has pulled the curtain off its Surface line up of products for 2020. The lineup includes the Microsoft Surface Go 2, which is a successor to Surface Go that was launched in 2018. It features a familiar design but with a more prominent display and better battery life. Compared to its siblings in the Surface lineup, it is more portable and cheaper, starting as low as $399 for the base variant. In this article, we are going to dig deeper and learn about the Microsoft Surface Go 2 price, full specifications, and expected availability in Nepal.

With a dimension of 9.65 x 6.9 x 0.33-inches, Surface Go 2 does make a portable computing device, but it is bulkier than the Apple iPad (2019), which is its closest competitor. Design-wise, the Surface Go 2 is almost identical to its predecessor. However, Microsoft has increased the screen size from 10-inch to 10.5 inches. It has done so by decreasing the bezels around the screen. 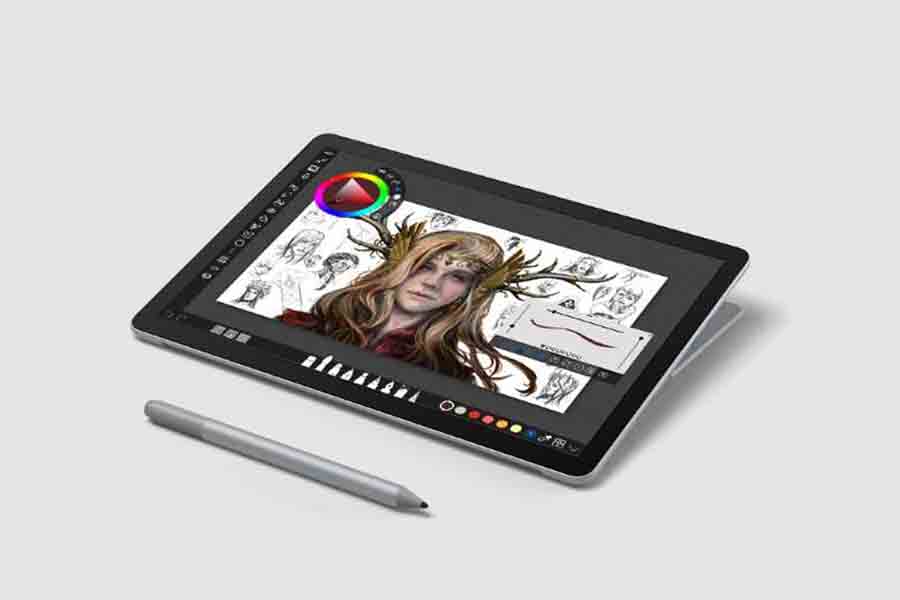 The base model of the Surface Go 2 comes with Intel Pentium Gold 4425Y, which is the same processor used in the original Surface Go. People going for this variant will also have to compromise in the storage as it comes with 64GB of eMMC memory. For individuals that require more power, there are variants powered by the 8th Gen Intel Core M3 processor. With the processor, Microsoft is claiming a performance boost of about 64% compared to the previous generation. The Core M3 variant comes with 128GB of SSD. The Surface Go 2 has the TPM 2.0 security chip. It is a hardware-based security mechanism that secures cryptographic keys, provides device authentication, and helps make the system secure and tamper-resistant. Apple does have a security chip of its own (T2 Chip), but it is limited to its MacBook.

Microsoft Surface Go 2 has an 8MP camera on the back. It comes with auto-focus and can shoot 1080p videos. On the front, there is a 5MP camera that is also capable of shooting 1080p videos. For better video calling experience, Microsoft has included dual studio mics. The tablet also has 2W stereo speakers with support for Dolby Audio. iPad 2019 has a rear camera of 8MP and 1.2MP 720p camera on the front. 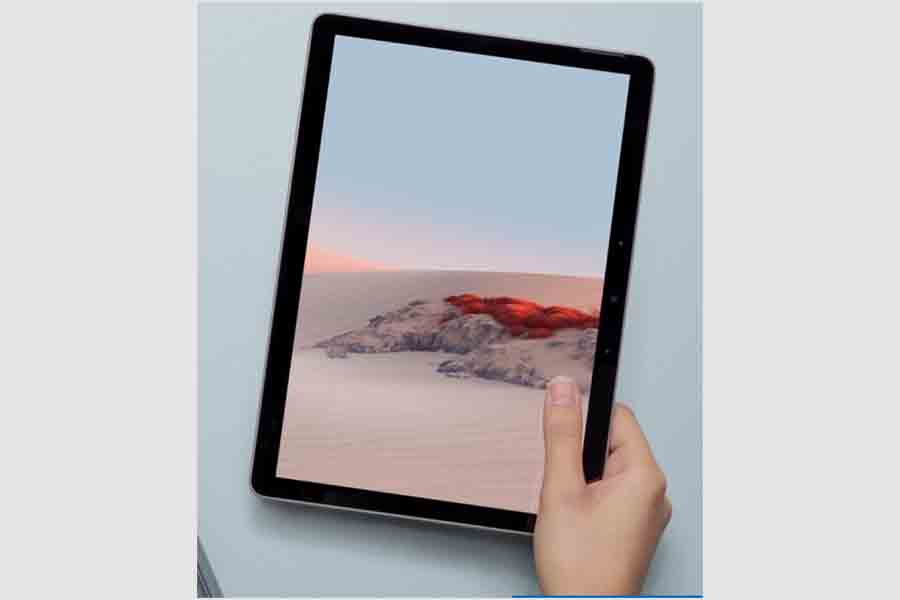 Since the chassis remains has remained unchanged, Surface Go 2 comes with the same range of ports than that of its predecessor. So, any accessories of Surface Go are compatible with the Surface Go 2. It includes a USB-C port, Surface Connect port, a microSDXC card slot, a Surface Type Cover port, and a 3.5mm headphone jack. The battery life has been listed to be around 10 hours. The iPad 2019 offers similar battery life, but the connectivity options are limited.

Microsoft Surface Go 2 is available for order through Microsoft’s official store, where its price is $399 for the base variant and $729.99 for the LTE variant. Hence, the expected price of Microsoft Surface Go 2 in Nepal is around 60,000 Nepali rupees for the base $399 variant. It should be available in Nepal from retail stores like ITTI and Bigbyte.

Check out our review of Realme 6!