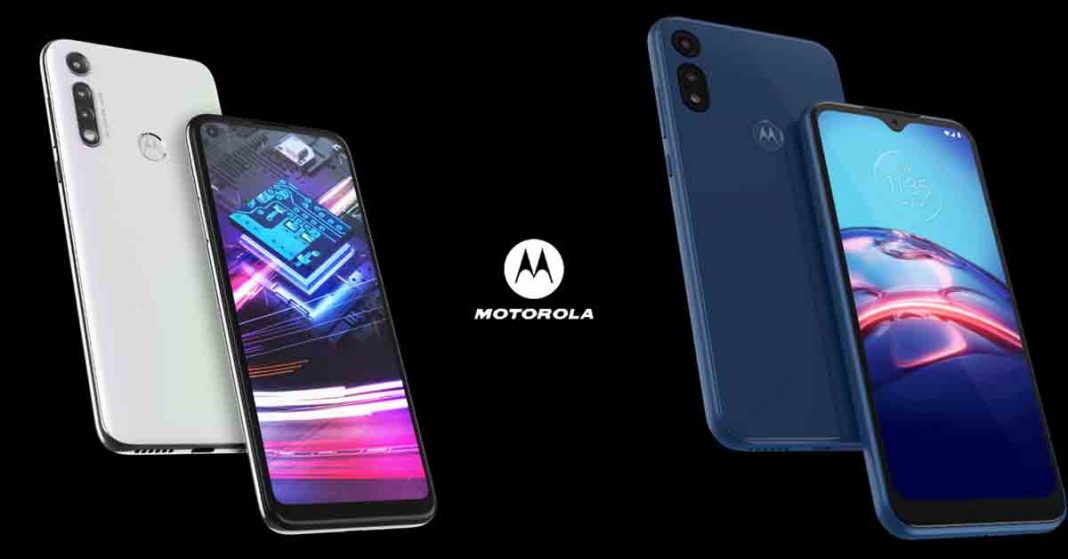 Lately, Motorola created a lot of buzz with the release of flagship phones like the Razr and Edge Plus. However, the budget segment still covers the most significant chunk of its smartphone business. Having said that, Motorola has followed up its Edge series’ launch with two budget devices. The new Moto G Fast and Moto E 2020 is the brand’s latest offerings. Learn more, including the specs, features, expected price, and availability of Moto G Fast and Moto E 2020.

Moto G Fast is the better of the two. It stands out because of its punch-hole display. The 6.4-inch IPS LCD has a circular cutout on the top left corner to house the front camera. The device has a resolution of 720 x 1560 pixels and an aspect ratio of 19:9. 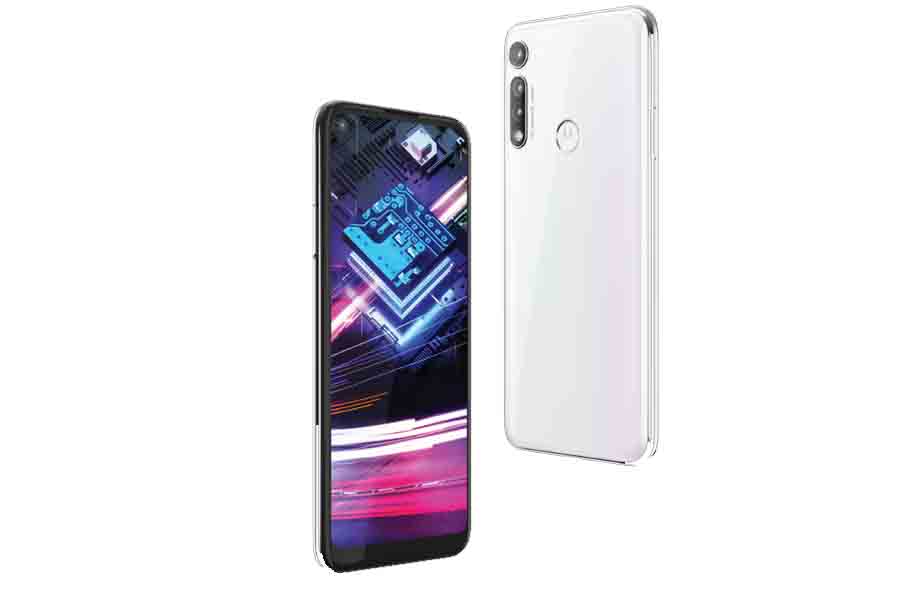 On the back, the device features a triple camera setup. A circular camera sits alone on the top corner, below which lies a pill-shaped module that encloses an LED flash alongside the rest of the cameras. One can also notice the fingerprint sensor with Motorola’s logo mounted on the back.

Moto G Fast is powered by Snapdragon 665 chipset. It is not the best performing chipset available today but goes along well with the rest of the specs. The device comes with a 3GB of RAM and 32GB of internal storage. The latter is expandable via the microSD card slot. Motorola has included Moto Gametime feature in the Moto G Fast for a better gaming experience. It can block notifications to help you focus on your gameplay.

A 16MP sensor leads the triple camera setup. This primary camera has an aperture of f/1.7. It is joined by an 8MP ultra-wide camera. There is a 2MP dedicated sensor for macro shots. For selfies, there is an 8MP camera housed inside the punch-hole on the front of the device. 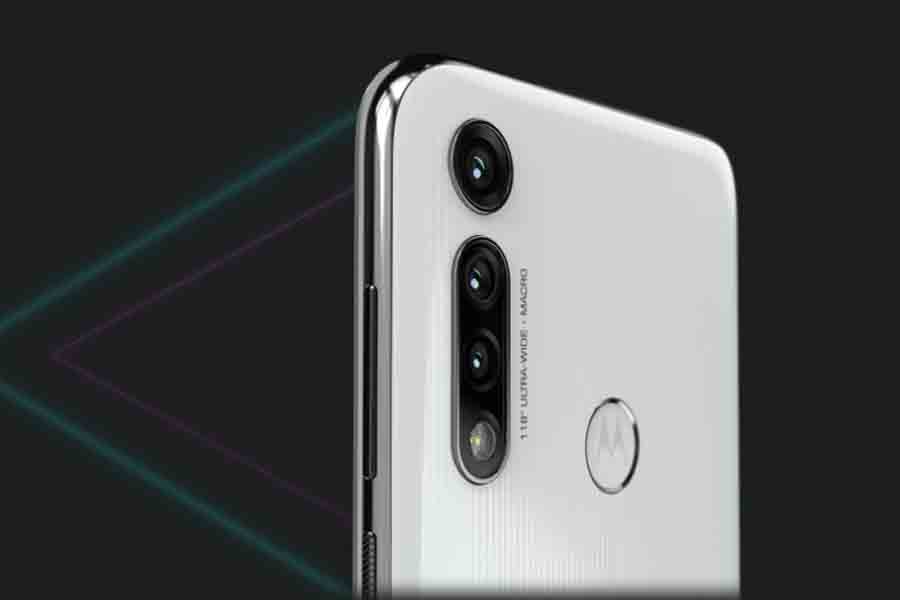 The device features a decent battery of 4,000mAh. For charging, Motorola has included support for 10W via the USB-C charging interface. Moto G Fast has a rear-mounted fingerprint sensor for security. It also comes with an IP52 rating against water and dust.

Moto G Fast is now available in the US for the price of $199.99. And it will launch shortly in other regions of the world as well. If it launches in Nepal, we can expect the price of Moto G Fast to be around NPR. 27,000.

Moto E 2020 features a slightly smaller screen that measures 6.2-inch diagonally. It features a water-drop style notch instead of a punch hole. At least the screen is still a IPS LCD. 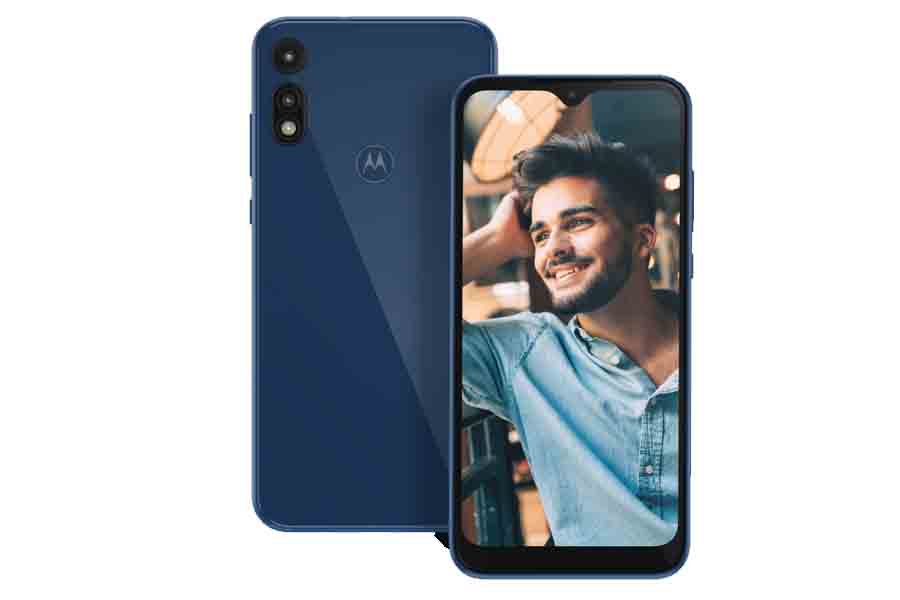 On the back, it features a similar design to that of Moto G Fast. The dual-camera setup is arranged in two modules with a circular sensor on the top and a pill-shaped module below it.

Under the hood, the Moto E 2020 packs Qualcomm’s Snapdragon 632. It is paired with 2GB of RAM and 32GB internal storage, which can be expanded by using a MicroSD card slot. 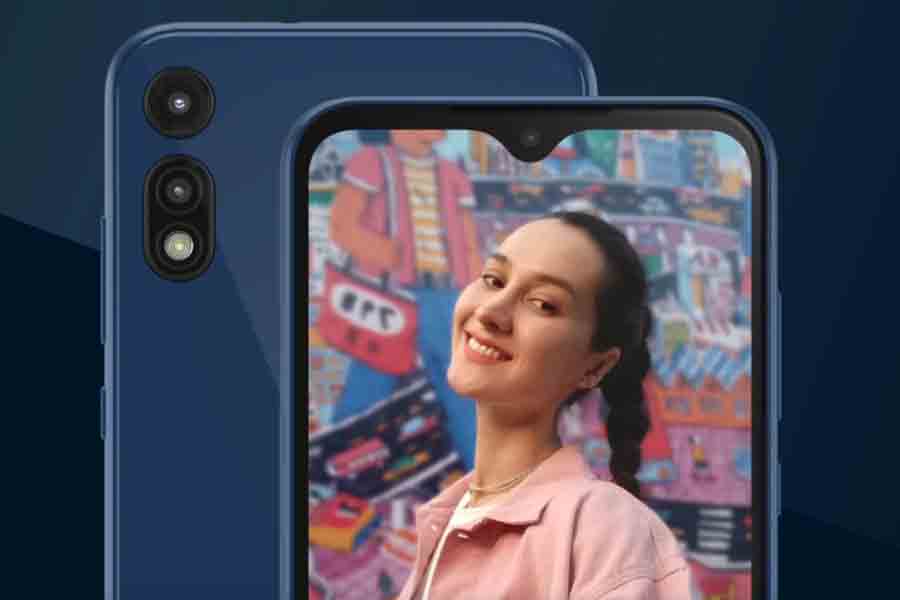 The camera setup on the back consists of a 13MP primary camera. It is accompanied by a 2MP depth sensor to facilitate the bokeh effect and portrait shots. On the front, there is a 5MP selfie camera.

It packs a 3550mAh battery that the company claims can last up to 2 days of normal usage. Motorola also claims that it can last up to 11 hours of streaming and 15 days of standby. The device comes with a 5W micro-USB charger.