Alongside the launch of a Pro model, Motorola has launched a lite variant of the Edge 20 as well. Despite the Lite moniker, the device packs some interesting features like a 108MP triple camera setup, 90Hz OLED panel, and so on. So, let’s get into the specs, features, availability, expected price of Motorola Edge 20 Lite in Nepal.

As you can see, the Motorola Edge 20 Lite has a squarish triple camera setup at the back and a centered punch-hole cutout on the front. 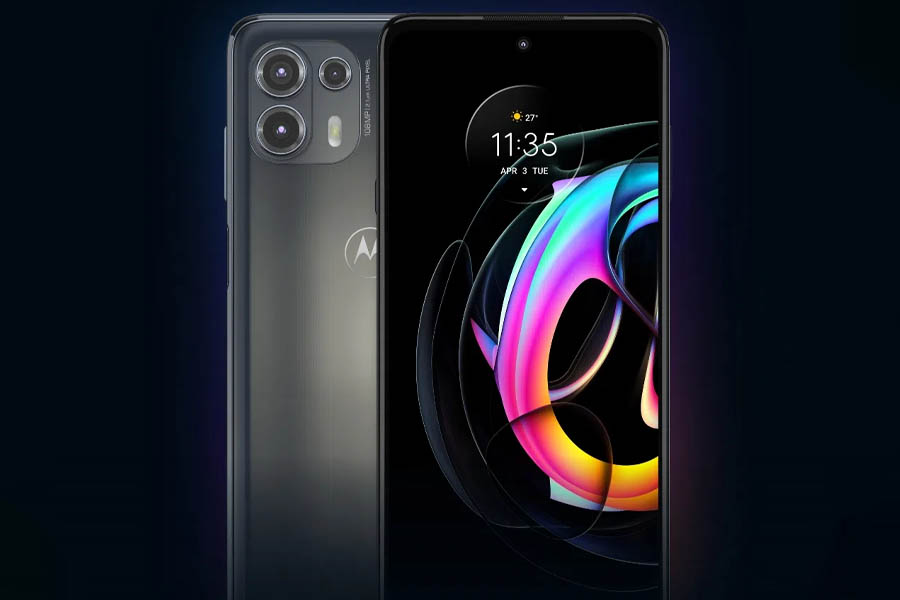 Furthermore, the device has a 6.7-inch 10-bit OLED panel with a 90Hz refresh rate. It gets the HDR10 certification as well. Motorola Edge 20 Lite is available in two color configurations – Electric Graphite and Lagoon Green.

On the performance side of things, the device comes with a MediaTek Dimensity 720 chipset coupled with 6GB of RAM and 128GB of storage. This silicon supports 5G and is built on a 7nm node. Fueling the device is a 5000mAh battery that charges via a 30W Turbo adapter.

Moreover, Motorola Edge 20 Lite boots on the Android 11-based My UX interface. For extra security, the company is shipping the Edge 20 Lite with its ThinkShield protection for mobile which secures your phone from network attacks, malware, and other security threats. In terms of optics, it has a triple camera setup on the back, led by a 108MP Samsung ISOCELL HM2 sensor. The primary lens is accompanied by an 8MP ultra-wide lens and a 2MP depth sensor. Over on the front, the handset houses a 32MP selfie camera in a centered punch-hole setup.

For biometrics, Edge 20 Lite has a side-mounted fingerprint scanner embedded in the power button—despite featuring an OLED panel. In terms of wireless connectivity, it utilizes Wi-Fi 6 and Bluetooth 5.0. Additionally, Motorola says that it will provide two generations of Android and two years of bi-monthly security patches.