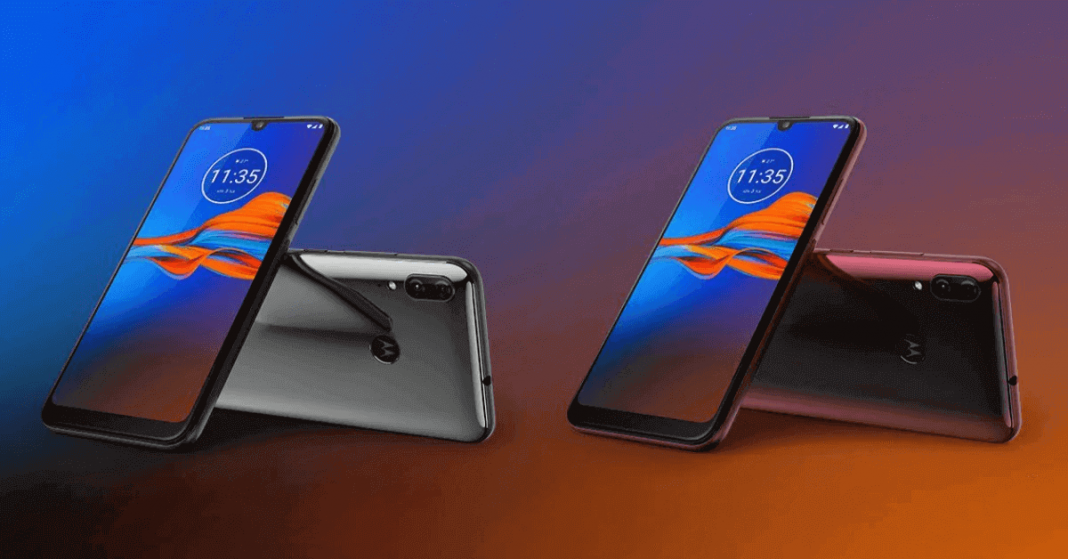 Last September, Motorola had unveiled its Moto E6s in India. It was a somewhat decent smartphone in the entry-level segment. However, the smartphone makers have once again unveiled a new Moto E6s. So why is that? Basically, the device that was launched in India was nothing more than a rebranded Moto E6 Plus. However, this new one does have some changes.

This “new” Moto E6s has a 6.1-inch HD IPS LCD display panel with a resolution of 720 x 1520 pixels. The phone has a plastic built and it is water-repellent too.

On the back, it has a dual-camera setup that includes a 13MP primary lens and a 2MP depth sensor. Moreover, just beside the camera array, there is a fingerprint sensor disguised as the Motorola logo. While the rear camera setup remains the same, a notable change is there in terms of the selfie camera. Upfront, it now has a 5MP selfie shooter only whereas the Indian E6s had an 8MP lens. Under the hood, this “new” device still runs on the same Helio P22 chipset. The standard RAM available for the device is 2GB. And unlike the one Indian one, it won’t come with a 4GB RAM variant. The device’s storage capacity is not high either. It has only got 32GB of built-in storage. At least they have included a dedicated microSD slot for memory expansion.

In terms of battery too, there is a slight change as the 3000mAh one on the Moto E6s now charges at only 5W down from 10W. Moreover, connectivity-wise, it does not have NFC support either.

Pricing and Availability of Moto E6s

It has been said that the device will be available in Asia, Latin America and Europe in the upcoming week, though they are yet to announce any pricing details. However, a calculated guess tells me that the device will cost somewhere around $50-$60. As for its price in Nepal, I think the Moto E6s should cost around Rs. 10,000 if it hits the market.

Also, do check out our long-term review of the Realme X2