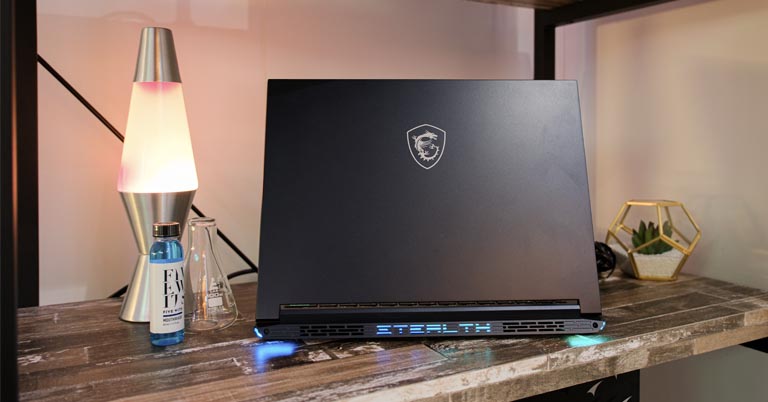 At the CES 2023, MSI updated its laptop lineup, including the Stealth Studio lineup. These laptops are aimed at creative professionals, gamers, or anyone that can make use of the latest high-performance hardware in a portable form factor. The 2023 lineup consists of three laptops but will focus on the new MSI Stealth 14 Studio and Stealth 16 Studio, including their official specifications, features, expected price, and availability in Nepal.

The Stealth 14 Studio is the most portable of the bunch. It comes with a magnesium-aluminum alloy chassis, available in two two-tone finishes: Pure White and Star Blue. The laptop is 19mm thick and weighs around 1.7 kg.

That said, MSI Stealth 14 Studio packs a lot of punch for its size. You can configure it with up to Intel Core i7-13700H processor. Part of the newly announced “Raptor Lake” mobile lineup, it brings 6 Performance and 8 Efficient cores with a max turbo frequency of 5.0GHz. This should bring a 15% performance uplift from the last-gen Intel Core i7-12700H, as per MSI.

There are three major configurations of the Stealth 14 Studio based on SKUs of the new RTX 40-series mobile GPU that MSI has used. The base variant has the RTX 4070, while there are options for RTX 4060 and RTX 4070. All the GPUs are limited to 90W of TGP because of the compact form factor. 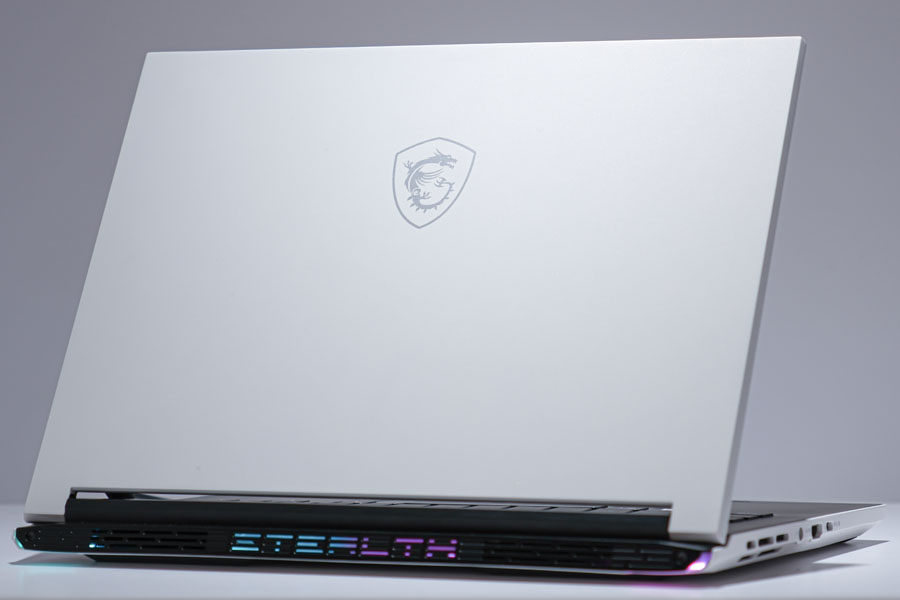 And with the addition of the MUX switch, users now connect the discrete GPU directly to the 14” IPS panel, which the company offers in 240Hz QHD and 165Hz FHD flavors. To keep up with the heat generated by the 13th Gen Intel and RTX 40-series combo, MSI has included an active cooling setup with a vapor chamber.

The audio setup on the MSI Stealth 14 consists of a Dynaudio-tuned 4-way setup with two 2W speakers and two 2W woofers. The HD webcam features an IR sensor for Window Hello authentication and a privacy shutter. With the inclusion of the Steelseries Per-key RGB keyboard users have the option to personalize the lighting.

Next up, we have the new MSI Stealth 16 Studio. It is pretty much the Stealth 14 Studio, but without the limitation brought by the small size. The increase in the chassis allows the Stealth 16 to sport a display. The base and the top-end display choices remain the same. But you get a 120Hz UHD+ option in between.

Moving on, the Stealth 16 Studio packs more power than its 14” sibling. To start, it is configurable with up to Intel Core i9-13900H, which boasts similar specs as the 13700H but has higher burst frequencies. The chip is paired with either RTX 4060 or RTX 4070 GPU paired at a higher 105W TGP. 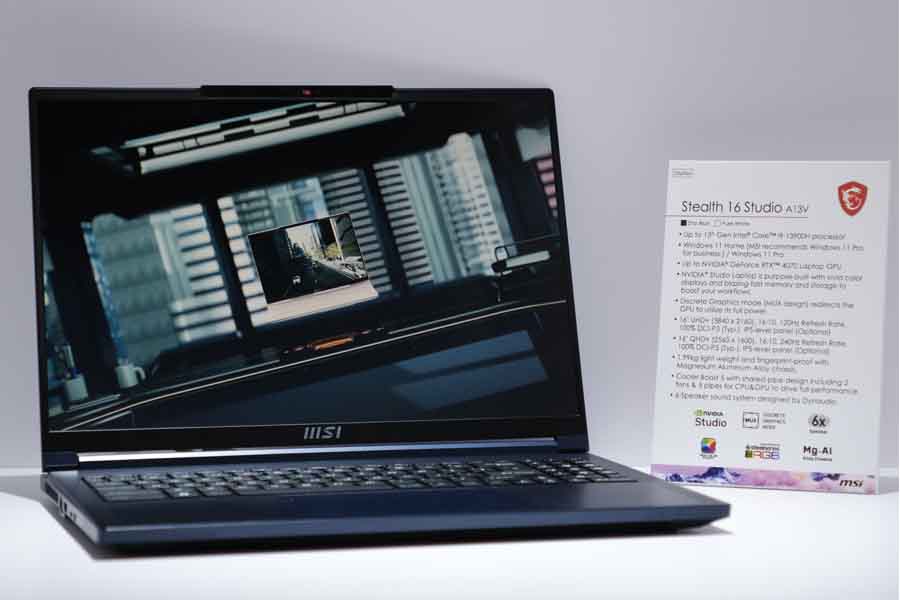 To keep up with the added performance, this one comes with the new Cooler Boost 5 cooling technology. It consists of two fans and five heat pipes, with two shared between the CPU and GPU. The audio is also better since it has a 6-way speaker setup with two more woofers. MSI has also utilized the bigger chassis by adding an RJ45 and a MicroSD card reader. The battery is also bigger at 99.9WHr.