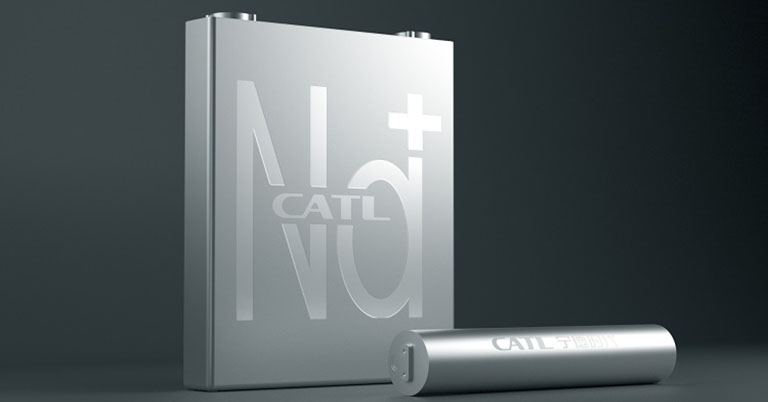 Lithium-ion batteries have emerged as the industry standard for all electronic devices, including electric vehicles (EVs). They have been in dominance for a long time now, but have a few limitations like being degrading with time. Addressing this, a Chinese company announced sodium-ion (Na-ion) batteries that are said to be more efficient than Li-ion batteries.

The market trend suggests that the cost of a battery directly affects the price of a product. While Li-ion batteries are driving everything from low-cost smartphones to high-end Tesla cars, their long-term supply is a matter of concern owing to scarcity. As a result, scientists have been looking at alternatives for a long time now.

And, Sodium-ion (Na-ion) batteries are considered among their better replacements. Sodium (Na) is thousands of times more abundant than lithium (Li), which indicates that its supply shouldn’t be an issue in long term. On top of this, its overall cost of extraction and purification is comparatively cheaper as well.

But every opportunity comes with its own set of challenges. Here, sodium-ion and lithium-ion have a similar working principle, with ions moving between the cathode and anode. However, Na has a larger volume and more stringent criteria for structural stability and kinetic properties.

However, a new study from CATL reveals that with the refinements of the electrodes on both ends, Na-ion batteries can perform similarly—if not better—than Li-ion batteries.

Here, CATL employed a higher-capacity Prussian white material for the cathode; and has also redesigned the bulk structure of the material by rearranging the electrons. Similarly, for the anode, it has developed a hard carbon material with a unique porous structure that allows for ample storage and fast movement of sodium ions.

Based on the new electrode materials, CATL developed its first-gen Na-ion battery, and the performance gain achieved is quite significant. Per the statistics shared by the company, the Na-ion battery is able to reach a high energy density of around 160 Wh/kg.

If you’re not familiar with the term, energy density refers to how much energy a battery carries in relation to its weight. In comparison, the energy density of a Li-ion battery can range between 100 and 265 Wh/kg.

Moreover, the battery is able to charge up to 80% in just 15 minutes. Since EVs spend a significant amount of time recharging, this fast charging support could be a game changer. Na-ion batteries are also found to work admirably in low temperatures retaining 90% of the energy stored at a low temperature of -20°C.

As a result, CATL believes that these “first generation of sodium-ion batteries can be used in various transportation electrification scenarios, especially in regions with extremely low temperatures, where its outstanding advantages become obvious.”

Furthermore, as far as the availability is concerned, Dr. Qisen Huang, deputy dean of the CATL Research Institute, said that “sodium-ion battery manufacturing is perfectly compatible with the lithium-ion battery production equipment and processes, and the production lines can be rapidly switched to achieve a high production capacity.” As of now, CATL has already started the industrial deployment of sodium-ion batteries and intends to build a basic industrial chain by 2023.