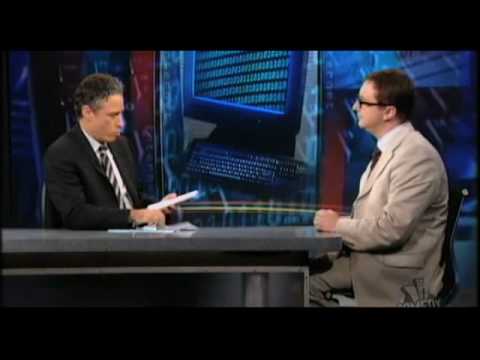 We  frequent hear terms like “Net Neutrality” or “Network Neutrality” these days. But what is it? Is this an issue that can detriment us? Will it affect Nepalese audience? Let’s find out here. 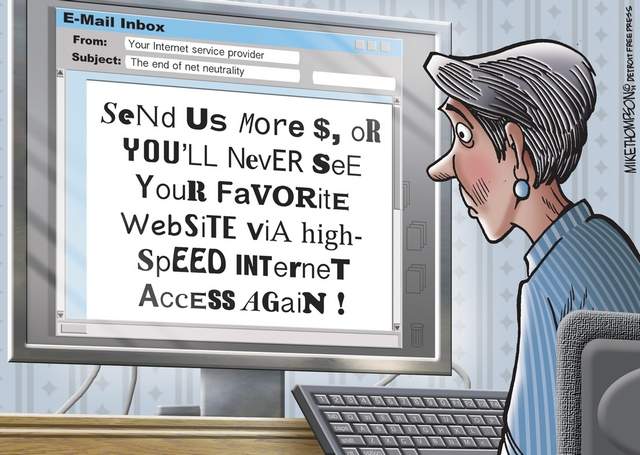 Net Neutrality in Context of Nepal

Nepal Electricity Authority (NEA) charges you the same amount of cash whether you use a refrigerator or a microwave Oven. Net neutrality targets to do something similar with your Internet wires. Parties against Net Neutrality – basically Internet Service Providers (ISPs) thinks that they should differ bandwidth according to the services. They believe they should charge more for high-bandwidth services like Netflix, Skype, online games etc. They could even block internet service or deliberately slowed them down.

Moreover, Telecom service providers like NTC or NCELL can charge extra when you are making a VoIP calls from Viber or Whatsapp. For e.g., All Internet/data packs or plans shall only be valid for internet browsing and will exclude VoIP (Both incoming/ Outgoing). VoIP over data connectivity would be charged at standard data rates of Rs.1 per 1MB. This is a dangerous practice which could have a far-reaching impact on consumers. Without the Net Neutrality, ISPs will have too much power and The Internet could easily be abused.