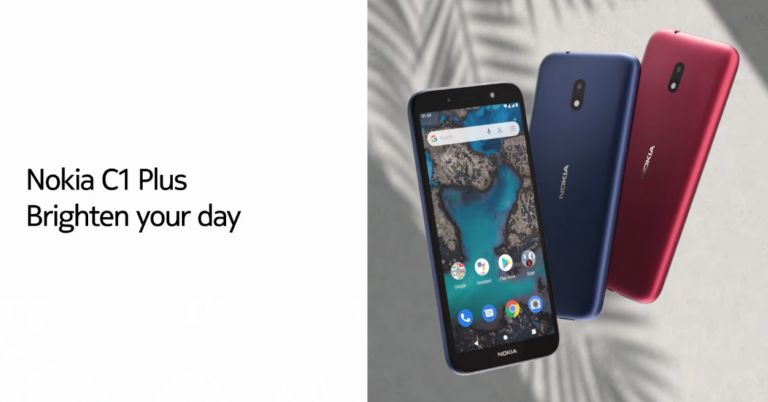 Nokia has released quite a few smartphones this year, especially under the budget category. The company has now added another device in the budget C-series. The new Nokia C1 Plus is the company’s cheapest 4G Android smartphone and is now officially available in Nepal for a reasonable price.

From the design perspective, there is hardly anything that differentiates the Nokia C1 Plus from other C-series devices. Both the C1 and C2 featured a similar design and the same is the case with the Nokia C1 Plus. It sports a 5.45-inch HD+ screen. The forehead is home to the front camera, earpiece, and LED flash. Unlike the previous two devices in the series, Nokia has included the company logo on the chin.

At the back, we get to see the same pill-shaped camera module. However, this time around, it has been placed further away from the top.

C1 Plus is powered by an unspecified chipset with a maximum clock speed of 1.4GHz. This could be the same Unisoc chipset that was used in the C2 but we can’t confirm it right now. The phone comes with just 1GB of DDR3 RAM. Thus, the company has gone with the Go Edition of Android 10. The on-board storage of 16GB can be expanded using an external microSD card. 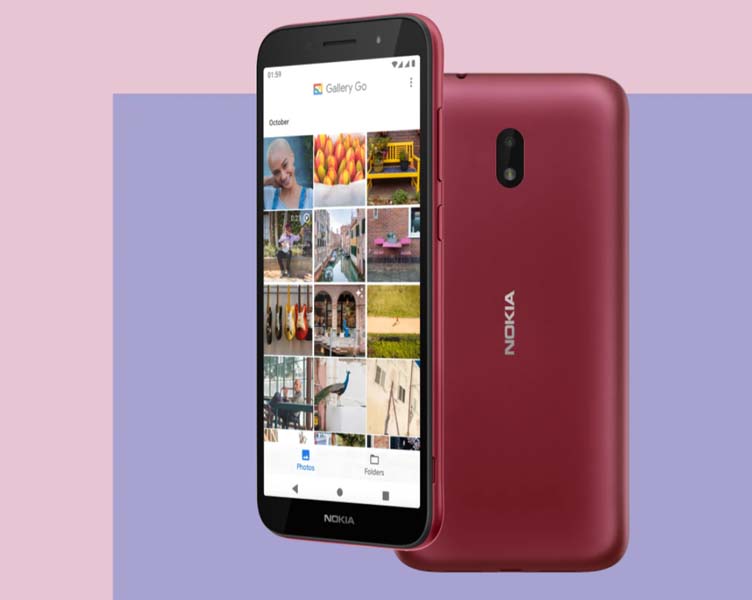 The pill-shaped module on the back encloses the 5MP camera together with an LED flash. On the front, there is another 5MP camera with a flash. The device is backed by a 2500mAh removable battery. The main selling point of the device is the 4G capability. It also has Bluetooth 4.2, Wi-Fi, and an FM receiver.

Nokia C1 Plus Price in Nepal and Availability

The 1GB+16GB storage variant of the Nokia C1 Plus has been launched in Nepal for the price of Rs. 8,399. It will be available in Blue & Red colors variants.