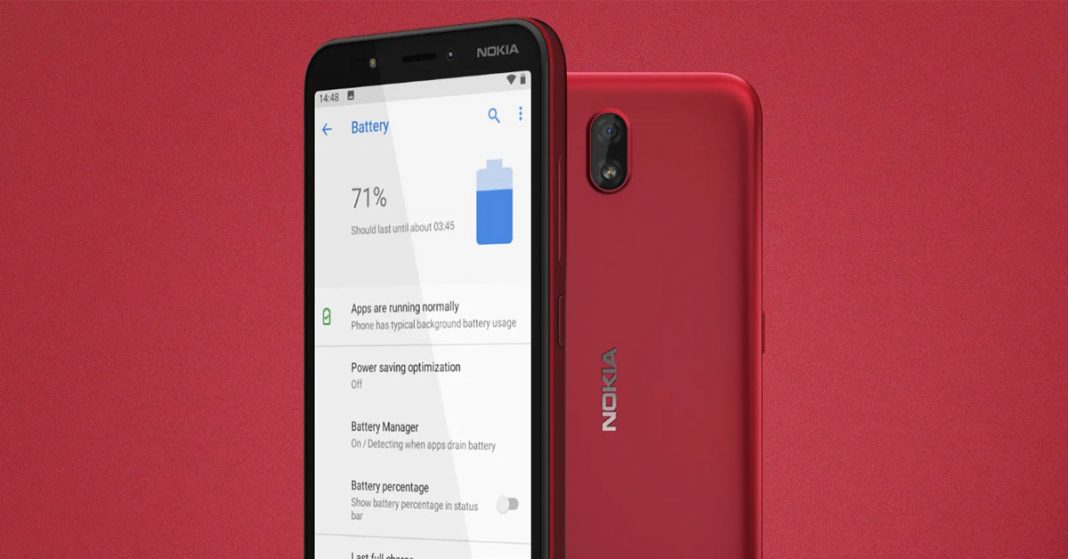 Nokia has launched its latest Android One smartphone, the Nokia C1 in Nepal. The phone is targeted for people who are ready to move on from their feature phones to an entry-level smartphone. But is it the best phone in the entry-level price range in Nepal?

Talking of features, the Nokia C1 features a 5.45- inches display with 480 x 960px  resolution. The panel here is an IPS one which is protected by the toughened glass to protect the screen from potential scratches. On top of the display, you can see a selfie camera which is a 5MP shooter accompanied by an LED flash. 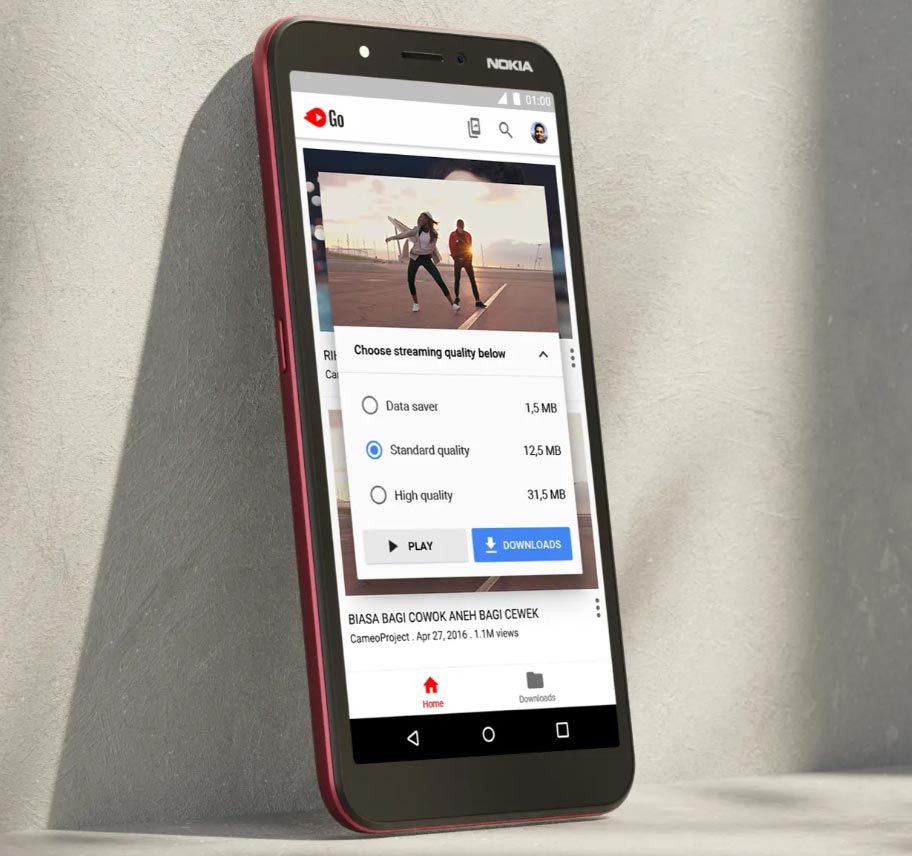 At the back too, there is a 5MP shooter along with an LED flash.

The phone features an average 2,500 mAh battery to power the low power display and it charges over Micro USB port. As for the chipset, it is powered an unknown quad-core CPU. The Nokia C1 comes bearing 1GB RAM and 16GB inbuilt storage. The storage can further be expanded by a microSD card up to 64GB.

Check out our review of the cheapest android phone in Nepal

As for other features of the device, you get FM radio and dual SIM support. However, there is no LTE support as the max it goes is 3G. The phone supports WiFi 4 as well.

The major focus of the phone is the fact that it runs on the Android 9 Go edition. saGo apps will help reduce data usage and will take less storage, which is a good thing for entry-level smartphones.

Also, learn about the specs of Nokia C2

Teletalk Pvt. Ltd., the authorized distributor of Nokia mobiles, launched the Nokia C1 in Nepal for a price of Rs. 6,499. However, it is now available for Rs. 7,199. You can buy the phone from various mobile retail shops all over Nepal.

If you have little more to spend on, we recommend you to go for Redmi Go. With an additional thousand price, you will get better screen resolution, better performer and a bigger battery.