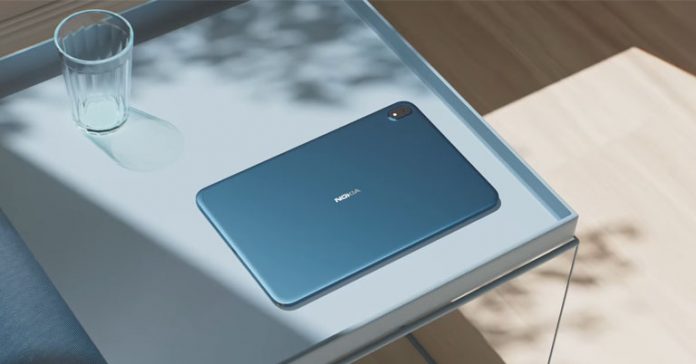 The demand for tablets has grown significantly in this pandemic-stricken market, and multiple companies are trying their luck in this segment. The latest company to be in the race is Nokia, which has launched its first tablet in Europe. Here, we will be discussing the specs, features, expected price, and availability of the Nokia T20 in Nepal.

Nokia T20 sports a 10.4-inch LCD panel with 2K resolution and a 15:9 aspect ratio. The display can get as bright as 400 nits in typical condition and Nokia has included a brightness boost mode as well. It is also certified for low blue light emission.

The tablet arrives in the Ocean Blue shade, typical of a Nokia smartphone. There is a left-aligned pill-shaped camera module at the back. Inside, the Nokia T20 packs Unisoc Tiger T610 SoC. This octa-core chipset is based on a 12nm node and features two Cortex-A75 and six Cortex-A55 CPU cores.

There are two RAM variants to choose from, 3GB and 4GB. The two have 32GB and 64GB internal storage, respectively. You can even stick a microSD card to expand the storage.

Nokia T20 boots on Android 11 out-of-the-box. The company is promising 2 years of OS and 3 years of monthly security updates here. The tablet even has a dedicated space for kids and parental control tools. 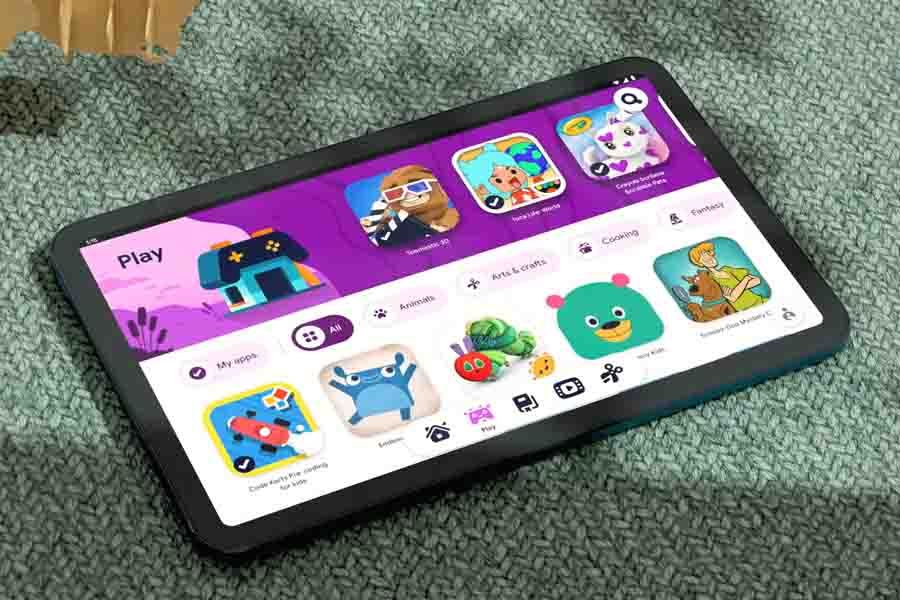 The aforementioned pill-shaped camera module houses an 8MP sensor which is accompanied by an LED flash. Over on the front, Nokia has included a 5MP shooter, which also doubles as Face Unlock biometrics. The tablet has a stereo speaker setup, dual-microphone, and even a headphone jack.

Fueling the tablet is a big 8,200mAh battery which the company claims can last up to 15 hours. It supports charging speeds of up to 15W, but Nokia is only including a 10W adapter in the box. As for connectivity, it supports Wi-Fi ac and Bluetooth 5.0. There is also a variant with 4G connectivity.