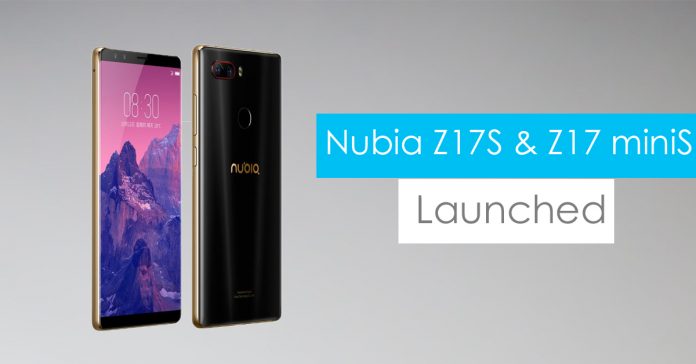 Also Read: Dual Camera on Smartphones – How it Works & Why Do You Need it? 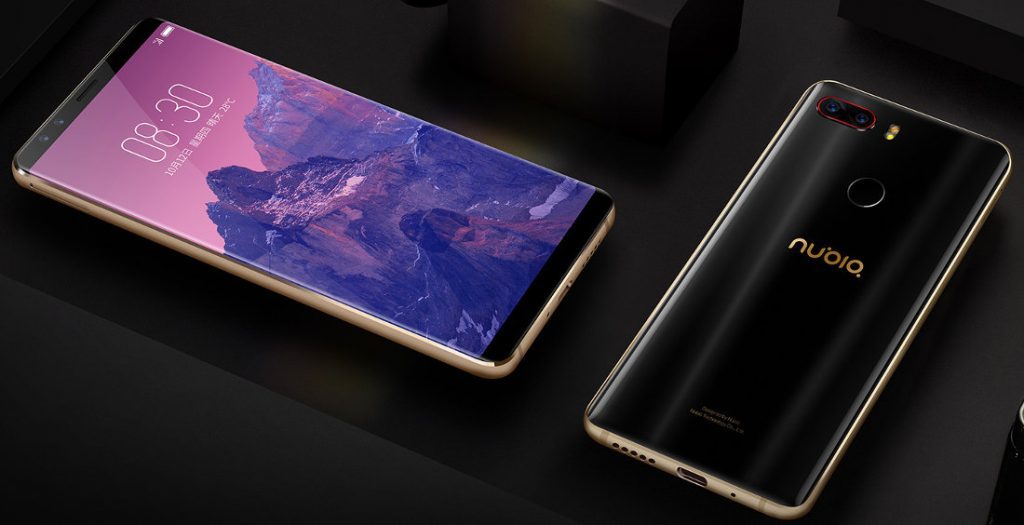 Nubia Z17S is the company’s first smartphone equipped with four cameras. The smartphone comes with 5.73-inch display framed by thinner bezels on the top and on the bottom. The display used is LTPS display with FULL HD+ resolution having a weird and unheard 17:9 aspect ratio. The device comes with Snapdragon 835 chipset. Despite the Android Oreo release, the smartphone is stuck with Android Nougat (v7.1.1) with Nubia UI 5.1 on the top.

In terms of camera, the dual camera on the back includes 12MP camera assisted by a secondary 23MP camera. The rear camera setup can opt for 2x optical zoom and Bokeh effects similar to that of Z17. On the front too, there is a dual camera setup with each camera equipped with 5MP sensors. The fingerprint sensor on the device rests on the back and is capable of unlocking the device in mere 0.1 seconds. The phone is fueled by a 3100mAh battery. The battery supports 26W fast charging because of which the battery charge surges up to 50% in a mere 25minutes charge. Companying the Z17S, Z17 miniS is another smartphone in the Nubia family to feature quad cameras. As an upgrade to Z17 miniS, the smartphone comes with increased battery size, an upgraded version of Android (Nougat) as additions. Furthermore, the fingerprint sensor resides on the home button giving perfect space for the glass panel on the back. The rest of the features on the device is cloned from the Nubia Z17 mini.

The devices are available for pre-order and will go on sale starting from 19th October in China.