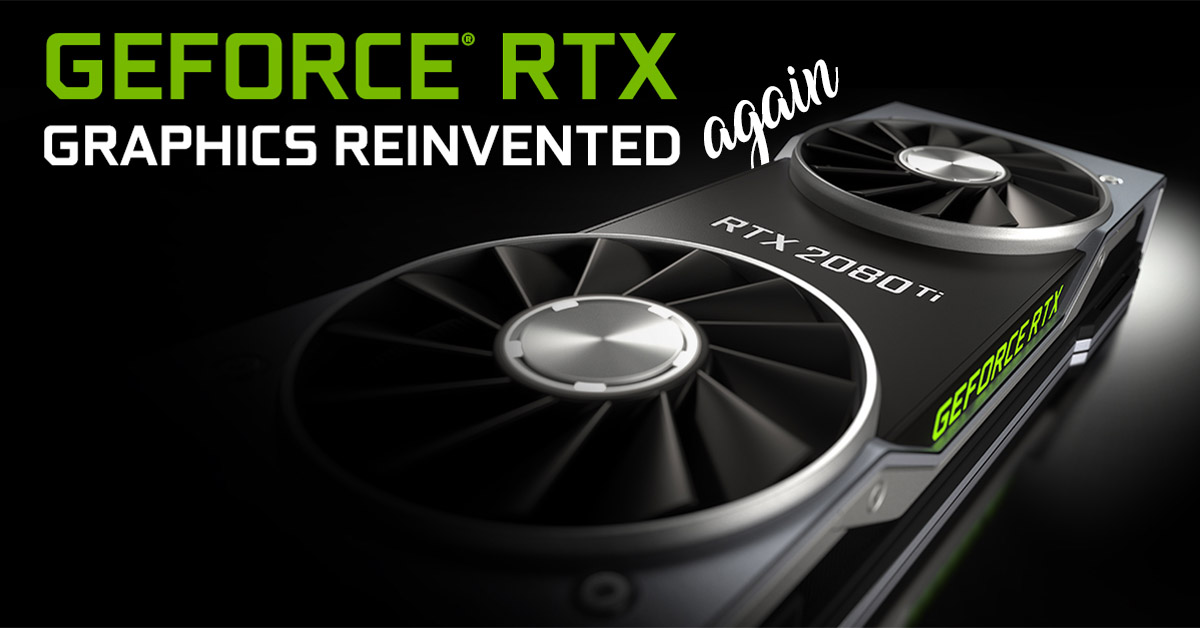 Like its elder siblings, the RTX 2070 will receive a Ti upgrade, will be called the Nvidia GeForce RTX 2070 Ti. Currently, there are just rumors about the product. But the recent speculations are looks quite credible. So it might be just a matter of time when NVIDIA confirms its existence releasing an official statement. Nvidia also teased us about ‘Something SUPER‘ before Computex 2019 and we are eagerly waiting for that one as well. I don’t think the RTX 2070 Ti is what Nvidia had in mind, so maybe we are in for multiple GPU launches pretty soon. In addition to the RTX 2070 Ti, we are also looking at a minor refresh to the RTX 2060, 2070 and 2080. The new cards will probably offer higher binned dies, increased clock speeds, and GDDR6 as standard across the board. This should add about 5-15% improvement in performance from the previous version. Expected to go official at E3 2019, the current 20-series GPUs will potentially receive price cuts. Plus, what will they be called, the RTX 2080 already has a Ti version, so? An RTX 2080 SUPER?

Let’s just assume they will be called the RTX 2060 SUPER, 2070 SUPER, and 2080 SUPER. All three of those are rumored to retail for as low as $249, $399 and $599 respectively. With AMD quick to adopt the 7nm process, it’s still unlikely for Nvidia to follow on until the yields and TSMC’s capacity to handle the volumes increases. For now, these new cards will be based on the special Nvidia FinFET process from TSMC.

However, even with all these hurdles, Nvidia could still potentially surprise us.