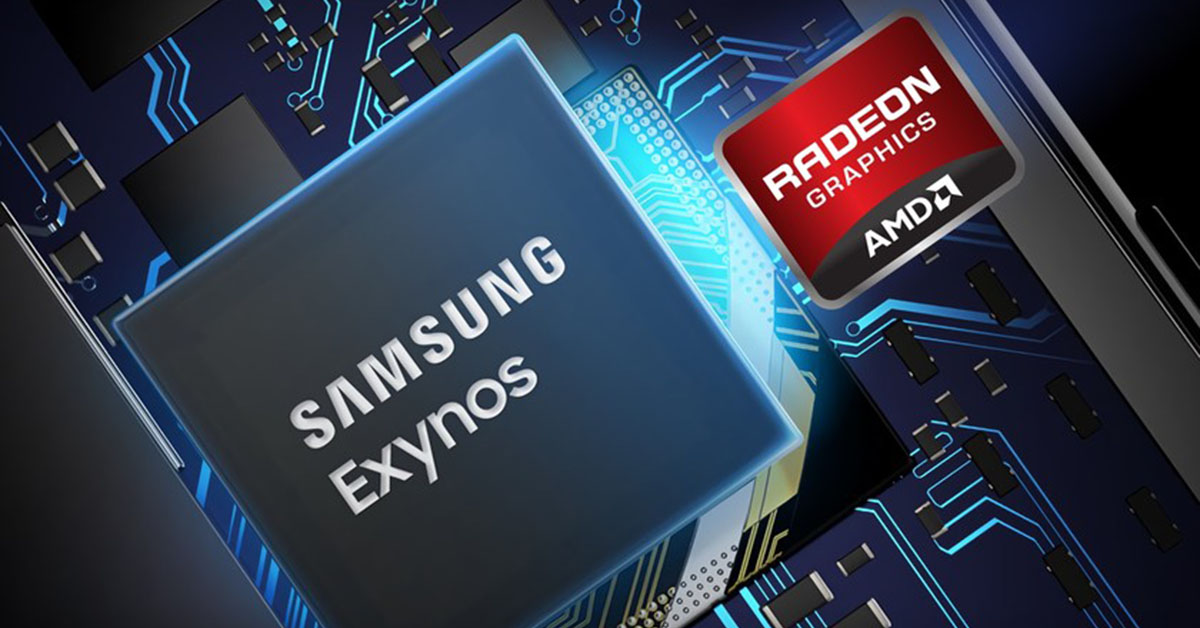 While Samsung’s graphics game in its smartphones were still top of the line, they’re going the extra step. The Korean tech giant partnered with the multinational semiconductor company to provide better graphics in their mobile offerings. AMD and Samsung reached a deal that will bring the Radeon graphics solutions to Samsung products.

Samsung will be paying royalties and license fees for using AMD’s newly announced RDNA graphics architecture. This is the same architecture that will power AMD’s upcoming Navi desktop GPUs! So, will they be able to deliver the best kind of graphics on its mobile phones?

When people hear AMD, they usually think of desktop or laptop graphics cards. But AMD technology is also used in gaming consoles like PS4 and Xbox One. But most surprisingly, AMD graphics can also be found in some Intel CPUs!

Anyway, AMD’s RDNA technology will likely replace Samsung’s ARM-designed Mali GPUs that is currently used in their Exynos processors. So, this won’t be available everywhere – only those regions where Samsung sells Exynos chipset phones. But no matter what, this is a great opportunity for both tech giants.

For Samsung, it means better graphics technology across its mobile platforms – giving them a more advanced and innovative approach. This might give Samsung an edge over other smartphone brands, too. As for AMD, it means reaching out to a wider audience – even in the mobile platform. Let’s see how this plays out for us consumers.