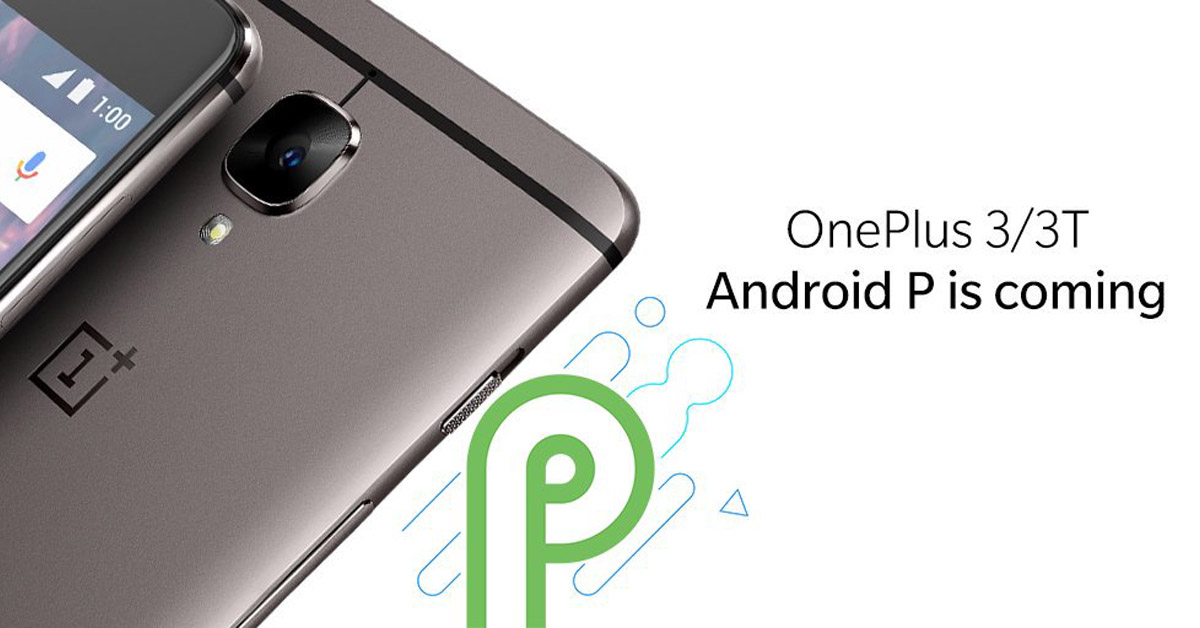 This will come as pleasant news for those OnePlus users who are still using a OnePlus 3 or a OnePlus 3T. Of course, even if you bought them a while ago, if those phones are still working alright, why would you upgrade to a newer device, right? And if the latest software is your thing, you don’t have to worry about that either. Your OnePlus 3 and 3T phones are getting Android Pie Updates!

Of course, when Android Q is just around the corner, this software update is a bit late. But for phones that launched with Android Marshmellow out of the box, this is a great update! Usually, phones get only 2 years of software updates promised. And Android Oreo was supposed to be the last one. Nevertheless, receiving Android Pie makes me a bit proud to be in the OnePlus community!

The new software update will come out as OxygenOS 9.0.2.  And with it, you’ll get the security patch dated April 2019. In addition, you’ll get to customize the time range in the “Do Not Disturb” mode, support for Google Duo video calls in the Dialer app itself, and Google Lens support in the camera; not to mention general bug fixes and improvements.

Also, there’s the Gaming Mode 3.0. This mode has support for displaying text content of the heads-up notifications, as well as notifications for third-party calls. Of course, all of the features will not really be useful. But the mere prospect of new major software is exciting enough.

The Android Pie updates have started rolling out. So, don’t panic if you don’t receive one right away. It will slowly make it to your devices in time unless it encounters some problems. One more reason to stick to your good old OnePlus device!