Home OnePlus Get ready for another hidden camera technology from OnePlus! 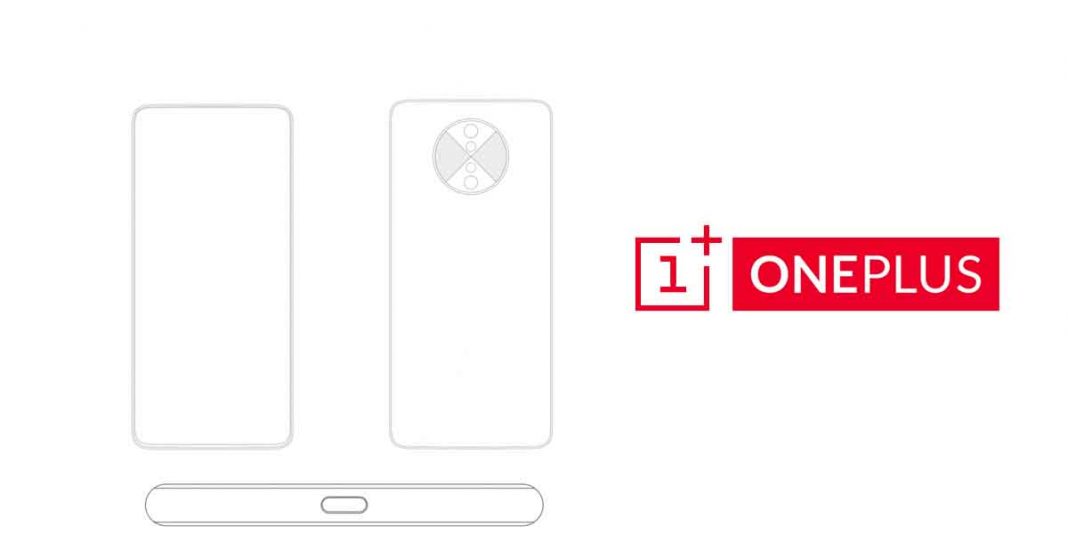 There is a lot going on in the smartphone business these days. Smartphone companies are constantly competing against each other to come with the best new thing in the smartphone world. We have already seen bezel-less displays. Further, there are phones with notched display, punch-hole display, pop-up cameras, and even under-display camera. And still, brands aren’t satisfied. At the CES 2020, we saw Oneplus showcase disappearing cameras technology in Concept One. And now, there is another patent for hidden camera technology from Oneplus.

The camera setup demonstrated in the patent file reveals phones with round camera modules. If it wasn’t for the arrangement of the camera sensor, one could easily mistake it for the OnePlus 7T camera. The sensors on the OnePlus 7T are placed horizontally inside the circular module whereas, in the patent, they are placed vertically. The patent also reveals four different models of the phone that may use the technology. 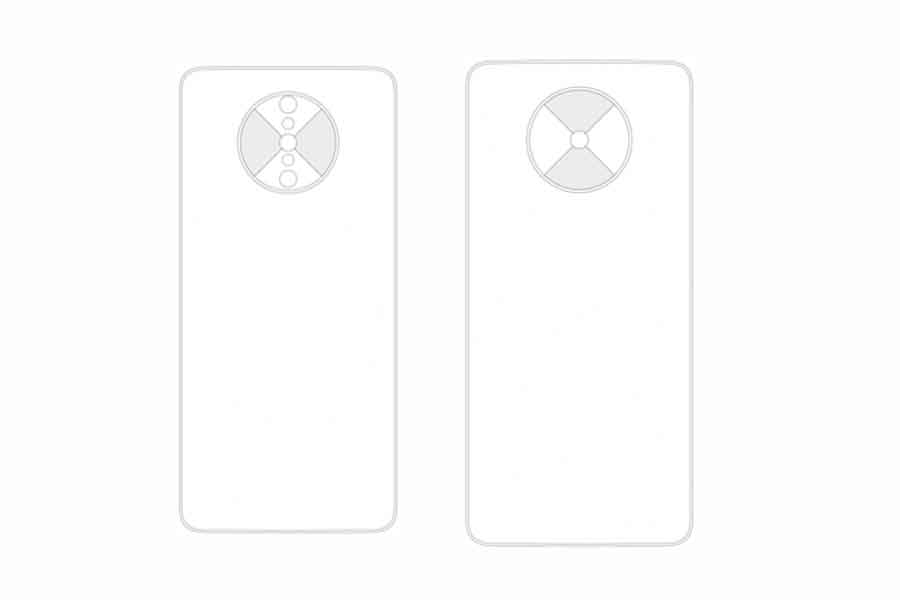 By the looks of it, the OnePlus hidden camera technology will hide the camera sensors when not in use. It is the same concept that OnePlus used in the Concept One. But this time, it isn’t using the expensive electrochromic glass technology. Instead, they seem to be using a plastic valve this time. The valve will cover the camera sensors when they aren’t in use. We don’t know the actual objective of the patent so far, but we believe the valve will help secure the sensors from environmental factors as well as accidental damage.

Where’s the selfie camera, though?

The photos included in the patent file reveal phones with a bezel-less display. The front of the devices is completely occupied by the display. Since the screen doesn’t have either of the notch or the punch-hole, we predicted that it would come with a pop-up selfie camera. Interestingly, we didn’t notice any area form where the selfie camera can pop up. That’s not it – we don’t even see any buttons. The USB port is the only thing visible in the photos included in the patent.

Will we see it soon?

We still have so many questions about the patent. If OnePlus is trying to do something futuristic by not including the buttons and selfie camera on the surface of the display, it will not come any time soon. Also, a patent doesn’t guarantee a finished product. Is it for commercial phones or will OnePlus release yet another concept phone? Only time will tell.