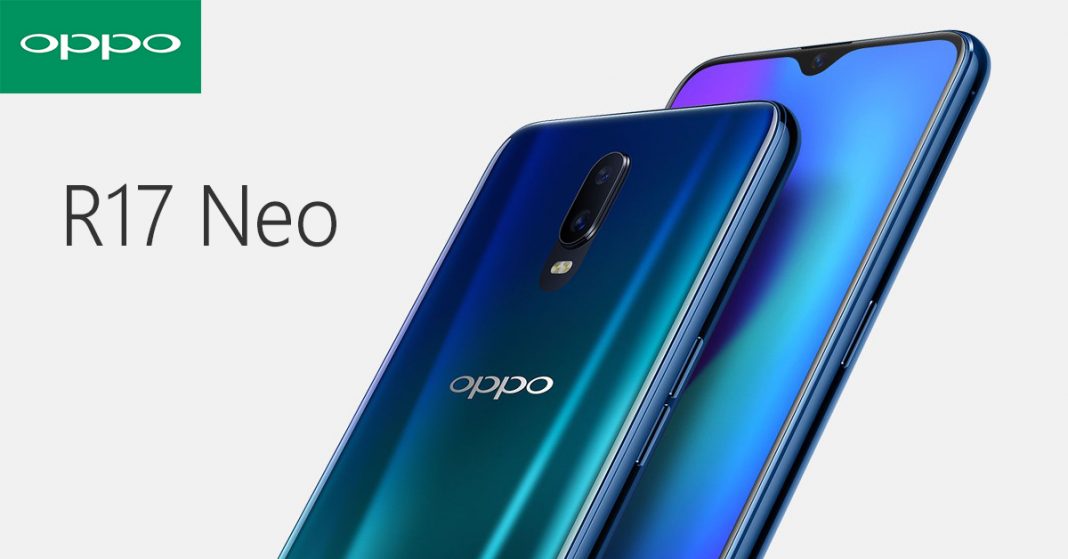 What comes after 9? Not 10. Well, not for some Chinese smartphone companies anyway. After the success of Oppo F9, the Chinese company is set to launch Oppo F11 and Oppo F11 Pro soon. And alongside them, will be the Oppo R17 Neo. And by soon, we mean by the first quarter of 2019.

So, about these devices…the Oppo F11 and Oppo F11 Pro carrying the model numbers CPH1909 and CPH1969 were certified by NTBC in Thailand. Which means, we will be seeing these phones very soon. And these phones will launch in India first.

There is not much information available about these phones at present, though. The only thing we know for sure is that the Oppo F11 and the Oppo F11 Pro will have a triple camera setup and will feature 10X Optical zoom technology. And that is a new technology in smartphone cameras, which is interesting as well. The highest Optical zoom at present is at 3X, which is in the Huawei Mate 20 Pro.

But Oppo is reportedly, going to showcase its 10X Optical Zoom in the MWC (Mobile World Congress) 2019, so, it should be packing a good one. And that’s all we have on the F11 and F11 Pro.

On the other hand, the Opp R17 Neo is just a toned down variant of the Oppo R17. Which, in turn, is the toned down variant of the R17 Pro. The Oppo R17 Neo, looks, more or less, like the Oppo R17. This one, too, has dual cameras at the back with 16 MP primary lens but only a 2 MP depth sensor compared to the 5 MP depth sensor on the R17. On the inside, it will be powered by the Snapdragon 660 and have 4 GB of RAM. But, it will include other latest features like an in-display fingerprint sensor.

In addition, it will have a 6.41″ Super AMOLED screen with Full HD+ display with a tear-drop notch. Also, it will have the same 25 MP selfie camera just like its beefier counterparts. A 128 GB internal storage and a good 3600 mAh battery make the phone look appealing enough on paper.

There is no fixed launch date, and neither is the price. But after its launch in the Indian market, it is also evident that we might see it in Nepal soon after.