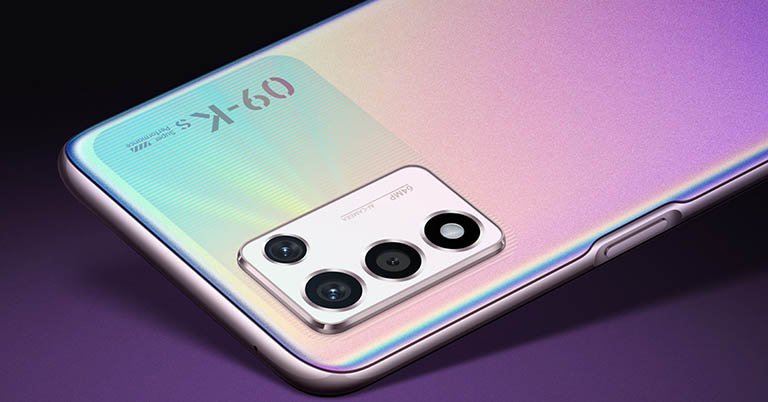 Oppo has finally launched K9s in China after a series of teases. The new smartphone sits right between the original K9 and the K9 Pro that came after it. Here, we will be discussing the specs, features, expected price, and availability of Oppo K9s in Nepal.

With its 6.59-inch panel, the K9s is the biggest of the three phones in the series. However, it is also the only one with an LCD panel. That being said, it has 100% coverage of DCI-P3 color space, 120Hz refresh rate, and 240Hz touch sampling rate. The peak brightness here is listed at 600 nits and there is no support for HDR.

Since it’s an LCD panel, Oppo has moved the fingerprint scanner to the right. The phone is 8.52mm thick and weighs around 199 grams. Users can choose between three colors: Obsidian Warrior, Magic Purple Quicksand, and Neon Silver Sea. 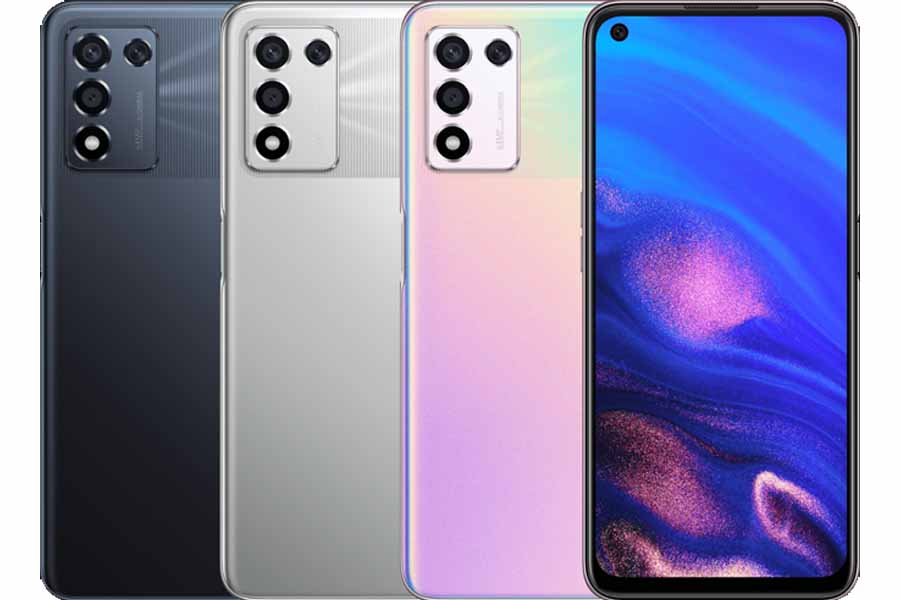 Running the show is Qualcomm’s Snapdragon 778G chip. Users can choose between two RAM (LPDDR4x) variants: 6GB and 8GB. Both of them come with 128GB of UFS 2.2 storage. Oppo has used a multi-dimensional composite liquid colling setup on the K9s that it says can cool the CPU by 15° Celsius.

The cameras on the K9s are the same as those on the K9. It’s a triple camera setup consisting of a 64MP primary, 8MP ultrawide, and a 2MP macro unit. Over on the front, there is a 16MP selfie shooter enclosed by the punch-hole. 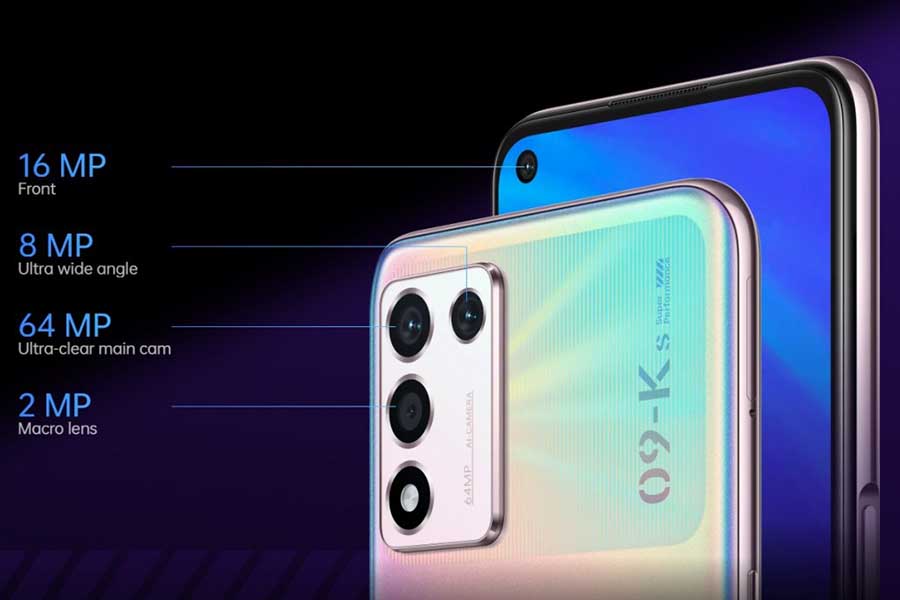 Oppo has utilized the larger size of the K9s to fit in a bigger battery. It now packs a 5,000mAh battery. However, the charging speed has been capped at just 30W here. With a compatible charger, the phone can go from 1 to 100% in just 1 hour.