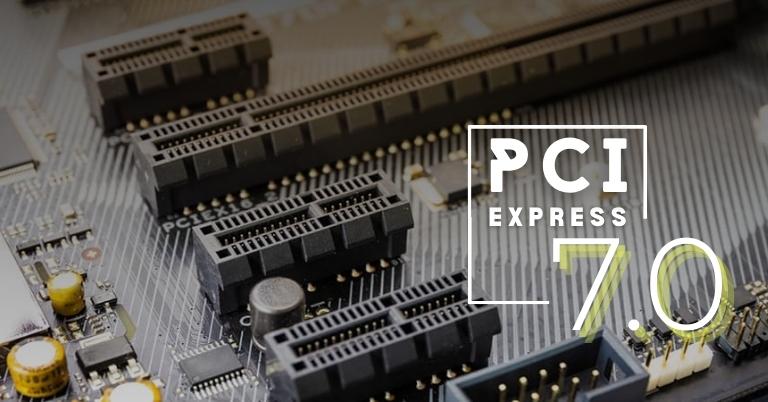 Although we have only recently begun to see PCIe 5 compatible motherboards and sockets, PCI-SIG has revealed its next-generation PCI Express 7 (PCIe 7) standard. The company has revealed early details of the new interface, and the complete specification is expected to be released in 2025. Read along to learn more about the PCI Express 7. PCIe 7 is developed to meet the needs of data-intensive applications. This includes applications with the use of artificial intelligence and machine learning, as well as hyper-scale data centers.

The full specs of PCIe 7 standards are due in 2025. As a result, we can expect the first PCIe 7.0 products to enter the market in 2027 or in the years thereafter.