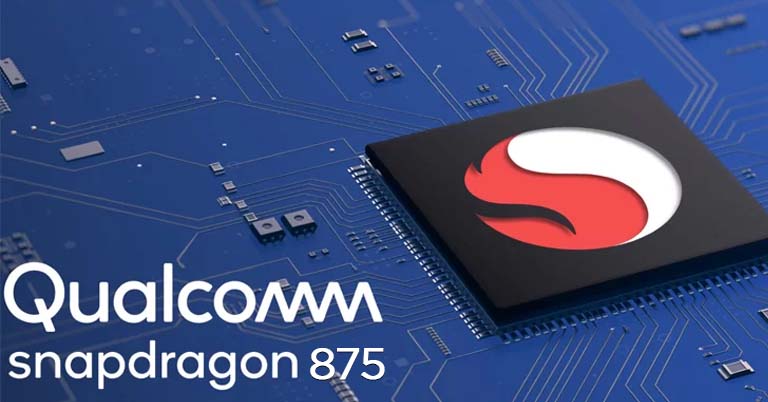 Huawei’s 5nm based Kirin 9000 SoC made its debut with the new Mate 40 series. Samsung has also confirmed that it will be unveiling the upper mid-range Exynos 1080 (5nm) next week. And now, popular tipster, Digital Chat Station, has leaked the Master Lu Benchmark result of the upcoming Qualcomm Snapdragon 875. Let’s learn more about the Snapdragon 875, along with its rumors and leaked benchmark results.

Digital Chat Station, who is widely known for Xiaomi-related leaks, leaked the Master Lu Benchmark result of Snapdragon 875 via a post on Weibo. The upcoming flagship chipset from Qualcomm is codenamed “Lahaina”, which is a place in Hawaii. For those unaware, the company will unveil SD 875 via an event in Hawaii.

The result reveals that the prime core on the chipset will be clocked at 2.84GHz, which is the same as the frequency of the prime core on its predecessor. To compare, the Snapdragon 865+ has already surpassed the 3GHz barrier. 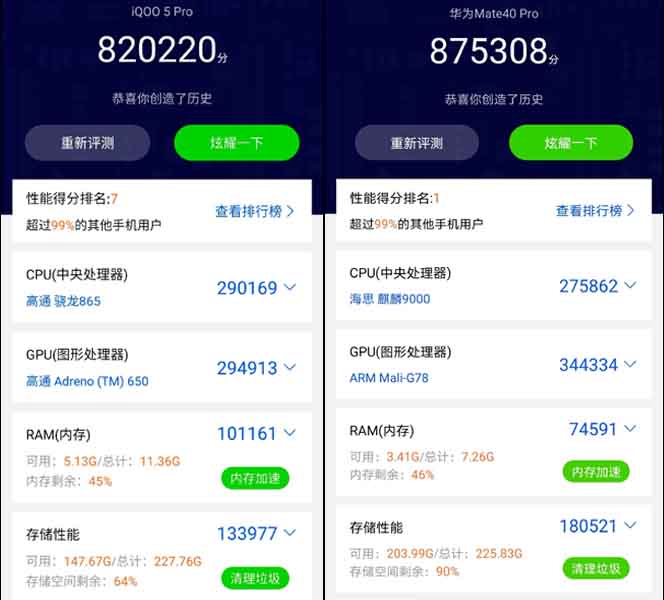 Since the test has been conducted on a prototype device, the figures will change slightly when the SD 875 starts appearing on retail units. Similarly, benchmark results are also affected by factors like RAM size and type of memory used. Here, the prototype device had 12GB of RAM compared to Mate 40 Pro’s 8GB. Similarly, Mate 40 Pro used a faster memory as evident by the score of the memory test (180,521 > 125,135).

Snapdragon 875 will be based on a 5nm process node. Like its predecessor, it will sport a 1+3+4 octa-core architecture with the prime core clocked at 2.84GHz. Thus, the boost in the performance will be due to the change in the core architecture. Qualcomm will be using a single Cortex X1 core as the prime core. The rest of the setup will include three Cortex A78 cores and Cortex A55 cores.

Several reports suggest Qualcomm launch the Snapdragon 875 on December 1 via an event in Hawaii. According to Digital Chat Station, Xiaomi Mi 11 will be the first device to come equipped with the new chipset in China. Also, the chipset will be exclusive to Xiaomi for a predetermined period of time in the country. Outside of China, Samsung will be the first company to use the chipset for its S21 lineup.