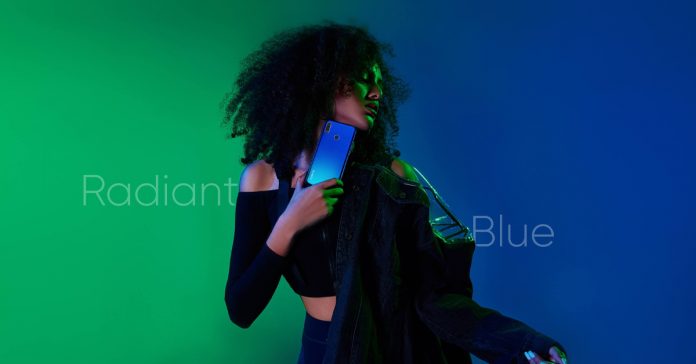 Pashupati Tradelink, the new distributor of Realme Mobiles in Nepal, has slashed the price of its aging budget phone – the Realme 3.  The phone brings a lot to the table, especially for one priced under Rs 20,000! It comes with a powerful Helio P60 chipset and good design. The only drawback might be the fact that the display is a subpar HD+ panel.

The Realme 3 is available in two memory configurations: 3/32GB and 4/64GB. Likewise, it has a dedicated MicroSD slot for expandable storage and dual SIM support. 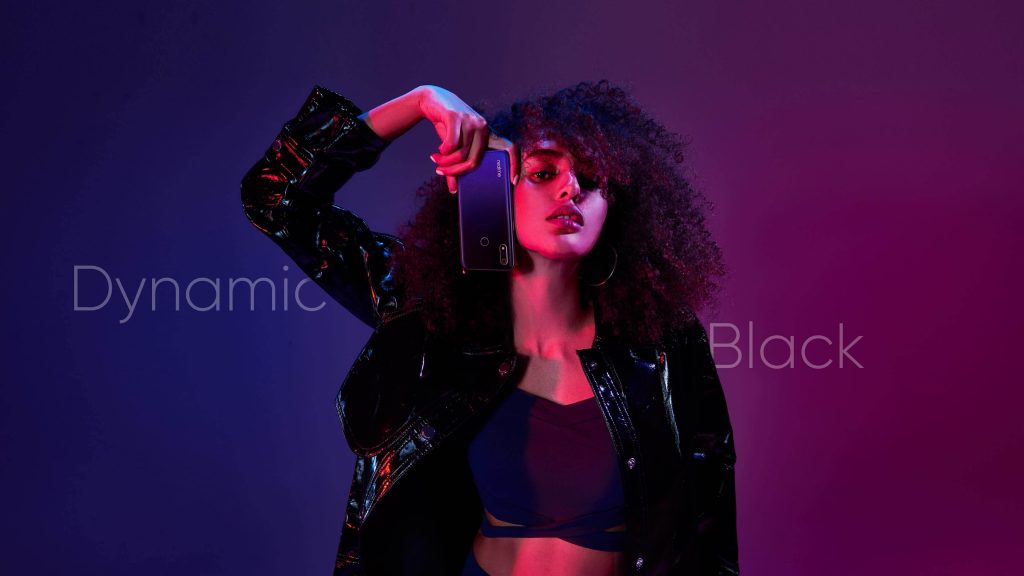 In terms of aesthetics, it features a 6.22-inch IPS LCD display with a waterdrop notch and a sizeable chin. It comes with a trendier 19:9 aspect ratio. However, because of its HD+ resolution, the pixel density peaks out at just 270ppi. Moreover, the display is protected by Corning Gorilla Glass 3.

The camera is also nothing to write home about. A 13MP f/1.8 lens acts as the primary sensor alongside a 2MP depth sensor.  The phone is capable of recording 1080 videos @30fps, which is pretty standard. Also, it has the usual Nightscape and Chroma Boost alongside an AI-powered scene recognition and Slo-motion video.

Upfront, a 13MP f/2.0 sensor sits right in the middle of its waterdrop notch for selfies. Realme claims that it also has AI enhancements and something called the DIY beautification. The same also serves for Face Recognition on the phone.

Then there is the battery, a large 4230 mAh unit to power the HD display. Sadly, there is no VOOC fast charging here, just a plain 10W charger in the box. Even if you call it “Fast Charging”, it isn’t. But the large battery might make up for it. In addition, it also gets a battery optimization mode, but nothing so spectacular (about 10% improvement according to the Realme).

Furthermore, it runs on Android 9.0 Pie with ColorOS 6 on top. All this packed inside a plastic unibody design with a gradient finish.

At this price, Realme 3 goes head to head with the Xiaomi Redmi Note 8 that offers a higher-res FullHD+ panel, better design, better performance, and better cameras. So, Redmi Note 8 is obviously a better choice as compared to the Realme 3.

Realme 5i launched in Nepal: Are you deliberately trying to let...

Facebook steps back from the decision to sell ads on WhatsApp