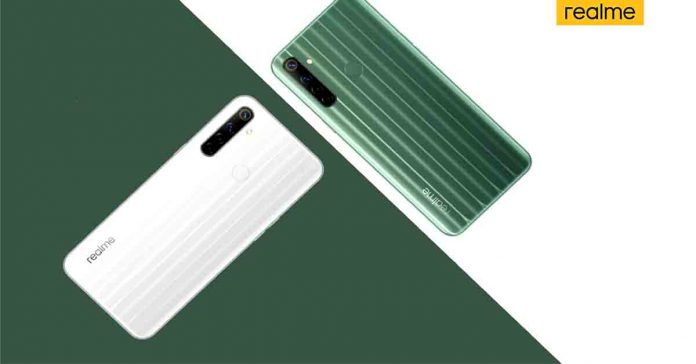 Ahead of the Realme 8-series launch, the company has slashed the price of the Realme 6i smartphone. The device was unveiled in Nepal in July 2020 and goes head to head against the likes of the Redmi Note 9 and Galaxy M21.

Realme 6i comes with what the company calls the “Master Design”. The device has been designed by popular Japenese industrial designer Naoto Fukasawa, who claims that the design improves the relationship between the user, the device, and the surrounding environment. 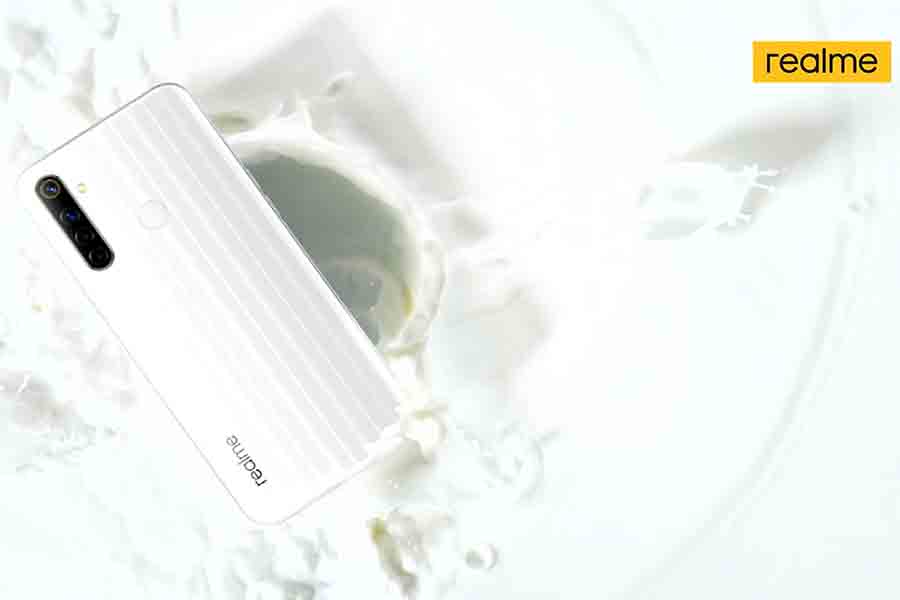 The device comes with a 6.5-inch display which features a notch on the top to house the selfie camera. Realme is calling it a mini-drop notch. The device boasts a screen-to-body-ratio of 89.8%. Placements of the cameras, fingerprint sensor, and Realme logo are the same that we saw in the Realme 5 series; only the design of the back panel has changed.

Realme 6i is the world’s first device to come with MediaTek’s Helio G80. It is the latest chips from the gaming-focused Helio-G series of chipsets and ranks below the Helio G90T included in the Realme 6. The company claims that it can outshine Snapdragon 665 chipset in performance. In terms of memory, users can choose between 3/64GB or 4/128GB. However, only the higher 4/128GB variant has been launched in Nepal.

The device will come with an AI quad-camera setup on the back. The four camera sensors are arranged vertically at the top left side of the back panel. The primary sensor here is a 48MP sensor with AI capabilities. It is accompanied by an ultra-wide-angle with 119-degrees FOV, a B&W portrait lens, and a 4cm macro lens. 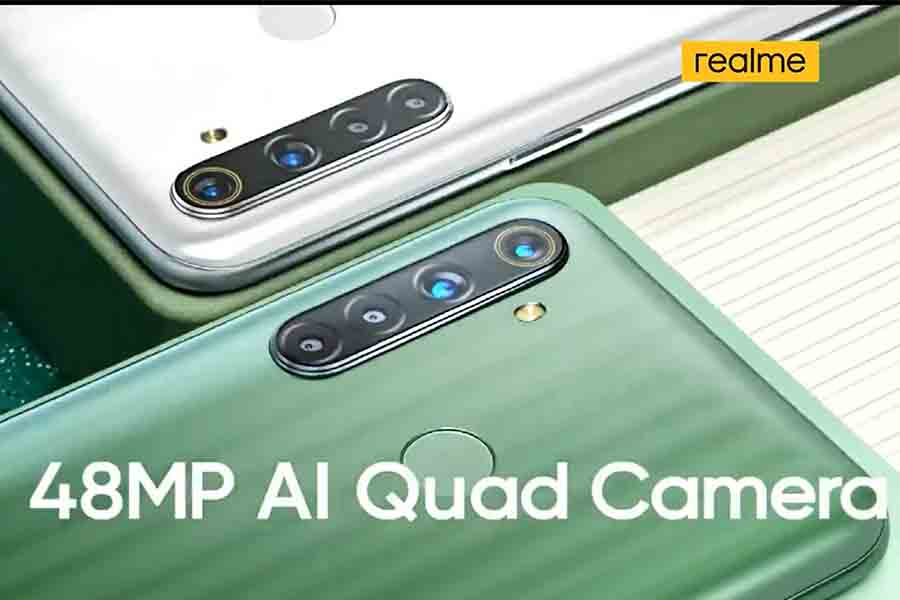 For selfies, there is a 16MP front camera accommodated inside the mini-drop notch. It has a large aperture of f/2.0. It supports HDR and comes with useful features such as AI Beauty and Adjustable Bokeh Effect.

Battery and Other features

Realme 5i comes with a massive battery of 5,000mAh capacity. It comes with support for up to 18W quick charging technology. Realme 6i features a Type-C port which is an improvement over the micro-USB port on the Realme 5i. The phone claims to offer up to 39 days of standby time. The device features a rear-mounted fingerprint sensor for security and runs on Realme UI based on Android 10. 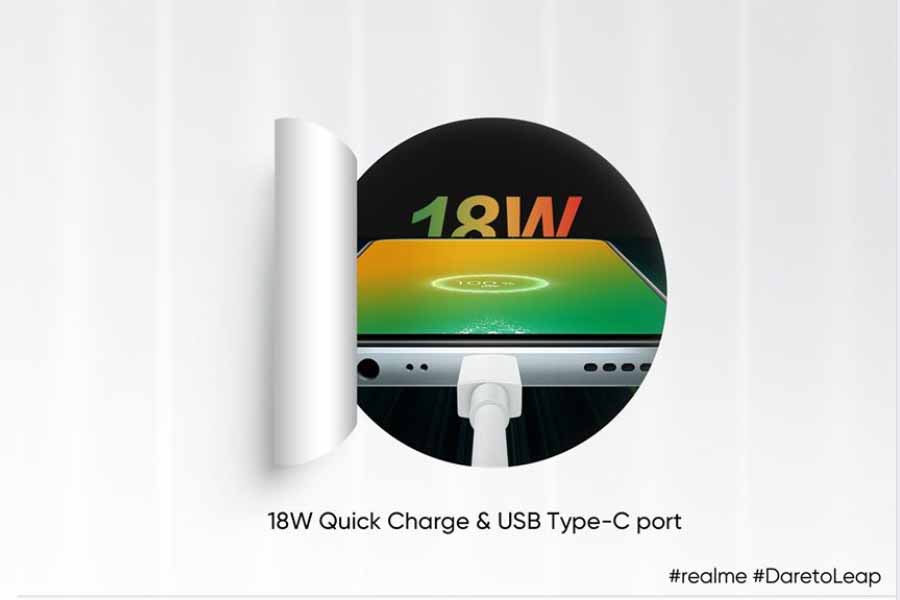 Realme 6i Price In Nepal & Availability

Realme has slashed the Realme 6i in Nepal. Launched for a price of Rs. 25,990, it is now up for grabs for Rs. 23,990. You can redeem the offer from select mobile retail shops all over Nepal.