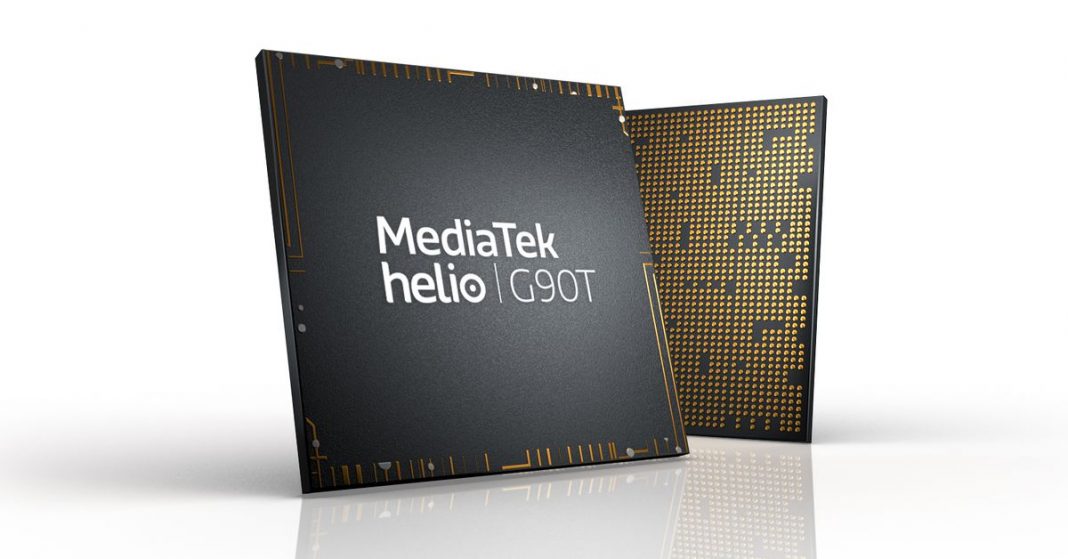 Earlier this month, teaser posters about a certain gaming processor form MediaTek generated a lot of buzz. With the unveiling of Helio G90 and G90T, those rumors have now been confirmed. And judging from their AnTuTu and GeekBench scores, that buzz certainly seems justified. 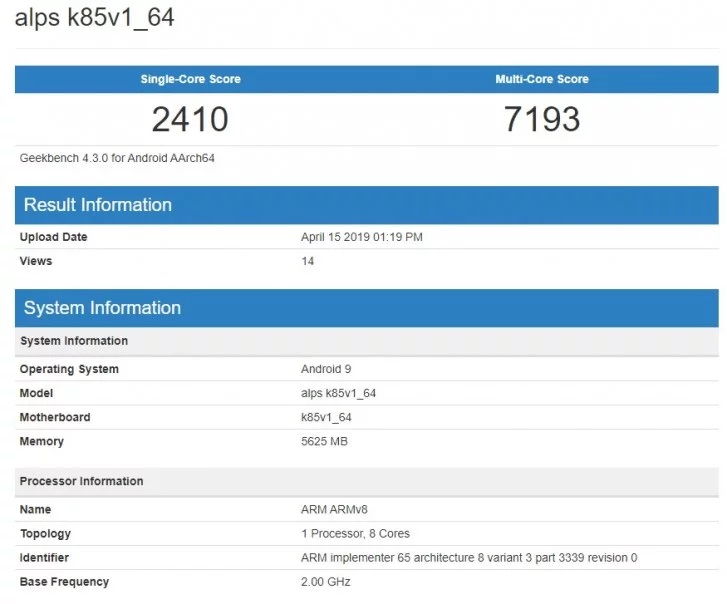 As per the AnTuTu database, MediaTek Helio G90 places it above the Snapdragon 730 in terms of performance. Its GeekBench scores further solidify that fact. However, it seems that the chipset still lags behind when compared to the Kirin 810. The GeekBench score shows that the chipset has a multi-core performance of 7193 points whereas its single-core score is 2410 points. Combining the CPU, GPU, UX, and memory performance, it achieves an overall score of 222,282 points. Compare that to Snapdragon 730’s overall score of 211,915 points, it’s clear who the winner is.

The Helio G90 series has a 12nm FinFET node design. Helio G90 and G90T, both are an octa-core processor. They comprise of a combination of Arm’s Cortex-A76 and Cortex-A55 cores. The CPU is clocked up to 2.05 GHz. The chipset integrates the Arm Mali-G76 3EEMC4 GPU, which is clocked at up to 800 MHz. It’s stated that the chipset supports a maximum display resolution of 2520 x 1080 pixels.

The addition of HyperEngine Game Technology on the SoC will certainly boost the mobile gaming experience. This technology optimizes the network engine. As a result, the response time from server increases by 50 percent. Furthermore, the Dual Wi-Fi connection allows a single smartphone to simultaneously connect to two Wi-Fi bands.

Considering the fact that MediaTek chipsets are traditionally cheaper than its Snapdragon counterparts, it seems that we’ll soon get to see gaming mobiles at much cheaper prices. Furthermore, with MediaTek raising the bar for gaming processors, Qualcomm will have to up their game. This, I believe, is good news for all mobile gamers.

A new gaming smartphone on the horizon?

Along with the launch of MediaTek Helio G90 series chipsets, another interesting news surfaced on the internet. Xiaomi was quick to announce that they will be using the chipset series in one of their upcoming phones. The G90T supports 90Hz display and a quad-camera array with a 64MP camera sensor. Compared to that the Helio G90 supports up to 60Hz display and 48MP triple camera setup. With the rumors about Xiaomi launching a phone with a 64MP camera, it seems that the Helio G90T will be a perfect fit for it.

With a Redmi event in August itself, it’s possible that we’ll see an Helio G90T powered soon. It is possible that the new device could be the Redmi 7 Pro. However, with no definite information, it’s all just speculation for now.