Home Realme Realme 7i unveiled in Nepal with Snapdragon 662 and a 64MP quad-camera... Along with the Realme 7, Realme has also launched the Realme 7i, which is the most affordable offering in the 7-series. The Realme 7i brings a 90Hz display, 64MP cameras, but you might be disappointed with its price in Nepal. Read along to find out.

Realme 5i was the first device under the Realme 5 series with an “i” suffix and was launched in January 2020. The 7i is the third i-suffixed device from Realme in the last nine months.

Like the Realme 7, the new 7i also features a 6.5-inch LCD display. The major highlight of the display here is the support for the 90Hz refresh rate. However, don’t expect the Realme 7i’s panel to perform in the level of a higher-priced phone like the Realme 7, as it comes with HD+ resolutions. One may argue that Realme should have bumped the resolution as well but the new refresh rate is still an upgrade compared to Realme 6i’s screen. The device features a circular cut-out on the top left corner to house the selfie camera. 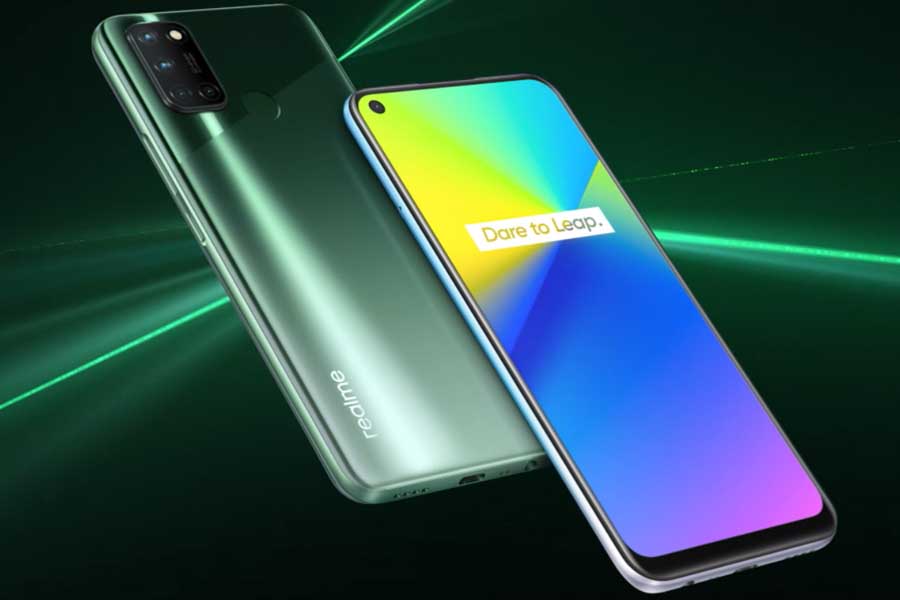 At the back, one can notice the quad-camera setup enclosed inside the rectangular module. The mirror design on the rear panel of the device is said to be inspired by the North Pole.

Realme 7i is more of a cheap alternative to Realme 7 than an upgrade to the 6i. That is why Realme has included Snapdragon 662 instead of Helio G90T/ G95. With this, Relame 7i is closer to the Realme 5i in terms of performance. Snapdragon 665 used in the 5i is almost similar to SD 662 except for some minor differences.

On paper, the rear camera setup looks similar to that of Realme 7. It has a 64MP primary camera (f/1.8) with PDAF. It is accompanied by an 8MP ultra-wide camera (f/2.4) offering up to a 119-degree Field of View. The quad-camera setup is completed by a 2MP monochrome portrait lens and a 2MP macro lens (4cm). 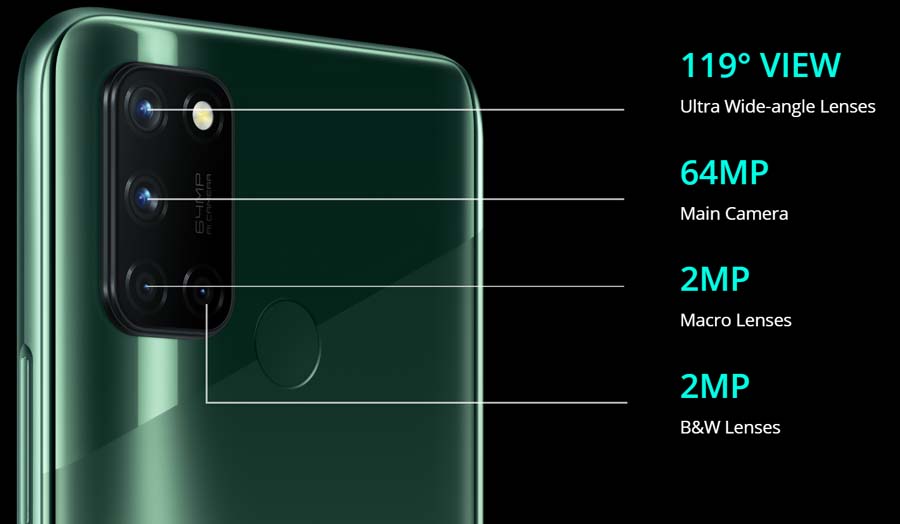 Realme 7i features a massive battery of 5,000mAh. An 18W fast charger (9V/2A) will be included in the box. The device supports dual-band Wi-Fi and Bluetooth 5.0. There is a rear-mounted fingerprint sensor for biometrics.

Realme 7i Price in Nepal and Availability