Realme, a sub-brand of Oppo, introduced itself to the world in May 2018 through the launch of Realme 1. Since then it has rejoiced popularity, especially in the Indian market where it has been looked on as a fierce competitor to Xiaomi. Lately, the brand is expanding its portfolio by launching different accessories. And it has been revealed that a Realme fitness band is underway.

The news about the fitness band was confirmed by Madhav Sheth who is also the company’s CEO. Realme has a monthly program in its Indian youtube channel called “#AskMadhav”, where the CEO directly answers the questions submitted by the fans. The announcement came through the thirteenth edition of the monthly video series.

When asked about the rumors, he confirmed that Realme is working on a fitness band. He even added that it could even launch as early as the first half of 2020. If Realme brings the product to the market it will compete against its counterpart from Xiaomi, Huawei, and others. Through the same video, he also confirmed that Realme’s flashing tool is expected to launch in the Q1 of 2020. 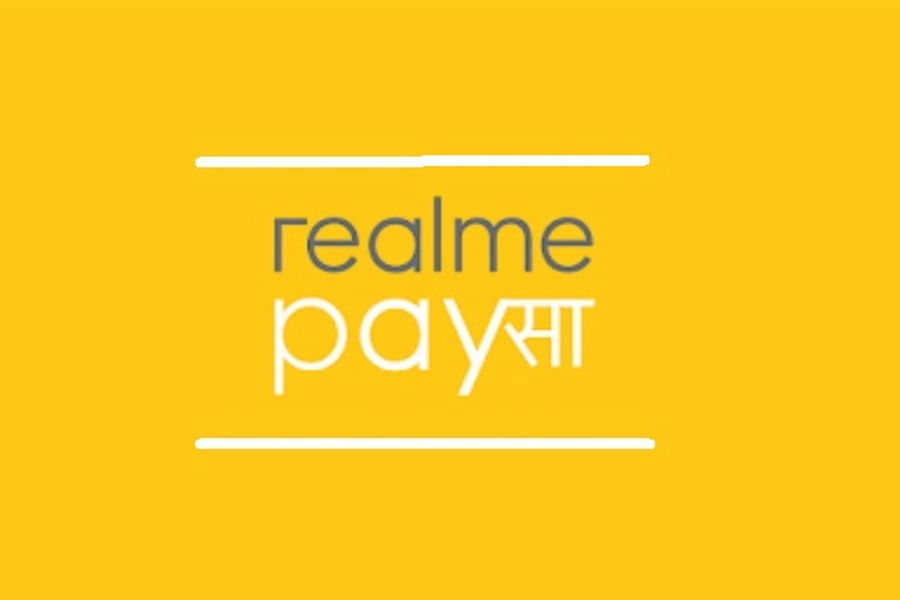 From the words of the CEO of the company, it looks like Realme is determined to star as the “Largest Tech-lifestyle” brand in India through its “Realme for Every Indian” mission. To achieve the mission, the company will be focusing on four big segments – smartphones, ColorOS, IoT, and Realme PaySa. The brand will be working on the Big Four to achieve the mission in 2020.

It seems obvious that the company is following the footsteps of Xiaomi, which has already excelled at expanding its products and services beyond smartphones. It has already started bearing fruits. Xiaomi recorded record profit at $7.63 billion for the Q3 of 2019 and interestingly, the major portion of that ($2.22 billion) came from Xiaomi’s IoT components and consumer electronics devices.

Will the Realme excel on its plan? Its something we need to wait before we find the answers.

Check out our review of the Nokia 7.2 if you haven’t already!