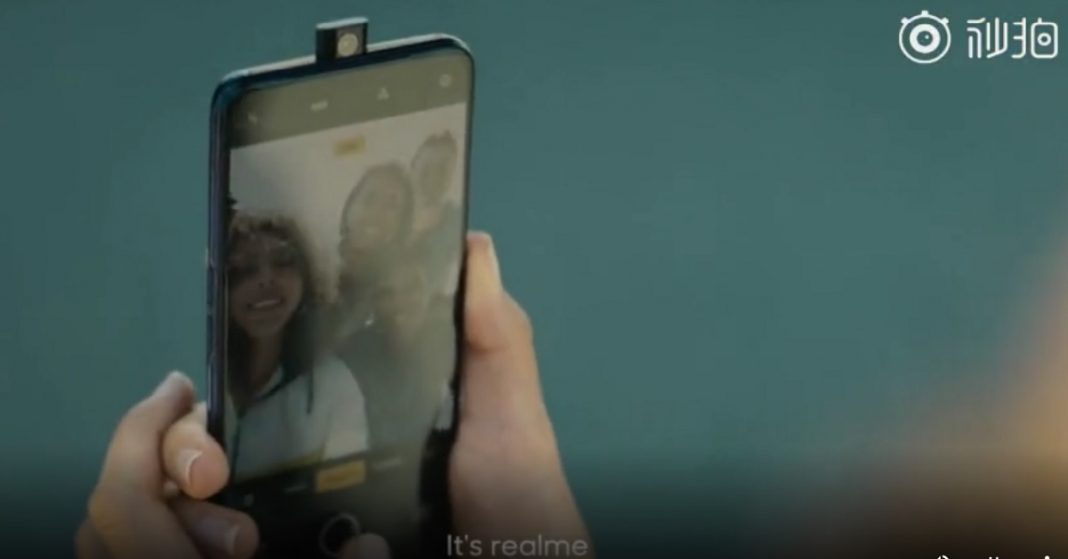 Oppo’s sub-brand Realme has been quite disrupting the midrange market. And the recently launched Realme 3 Pro is one of such devices to make a significant mark in the midrange territory. Along with the trendy features, Realme handsets also packs some powerful hardware on the inside. Since the smartphones with a high screen to body ratio is quite on the trend these days, Realme is also going with the flow and is on the verge of launching a notch-less and bezel-less smartphone in India. Dubbed as Realme X, a smartphone with the model number RMX1901 recently received BIS certification hinting an imminent launch in India. The Realme X also recently went through TENAA, which revealed some of the key specs of the device. The major revelation that happened back then was the presence of the pop-up style selfie camera, which we saw on the Oppo F11 Pro and Vivo V15 Pro. However, the resolution of the selfie snapper is still under the veil. Nonetheless, the reports suggest that there will be a dual camera setup at the back. The phone is said to embrace a 48MP main camera backed by a 5MP depth sensor. But it is yet to be confirmed whether the primary camera on this device would be a Sony IMX586 or Samsung’s ISOCELL GM1 sensor.

Performance has been the strong suit of Realme phones due to which they are leaving Redmi phones into trouble. The Realme X will come with the recently launched Snapdragon 730 processor, which is supposed to go head to head against the yet unannounced Redmi phone with the same chipset. The processor here will be mated with either 6GB or 8GB of RAM. On the storage front, there will be two variants: 64GB and 128GB. 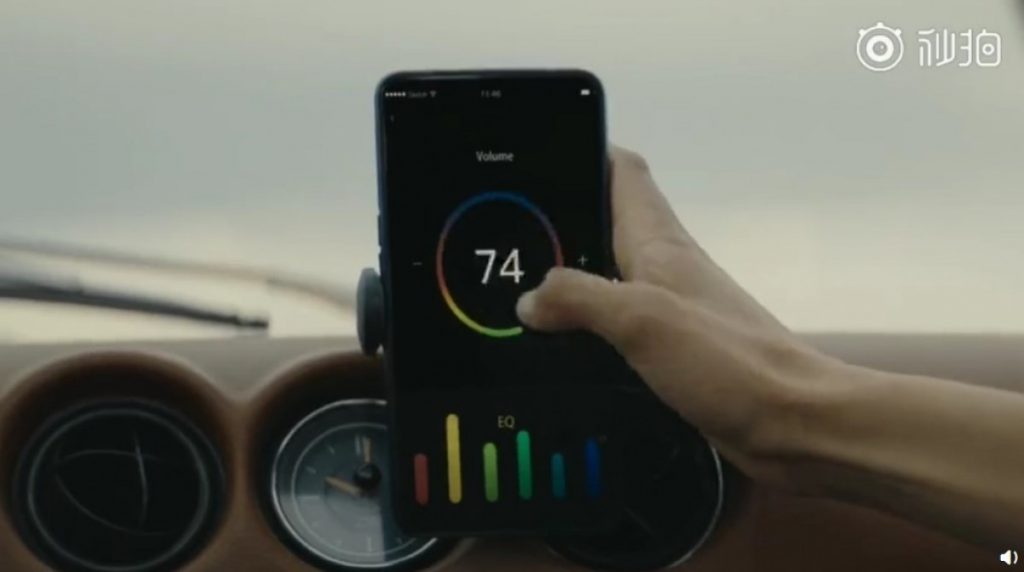 From the TENAA listing, we also found out that the device would feature a 6.5-inch Full-HD+ display. A sixth-gen optical fingerprint scanner is also said to reside underneath the display. This means that the display on this device will use an AMOLED panel. Rest of the rumors specs include the presence of a 3680mAh battery with support for VOOC 3.0 fast charging.