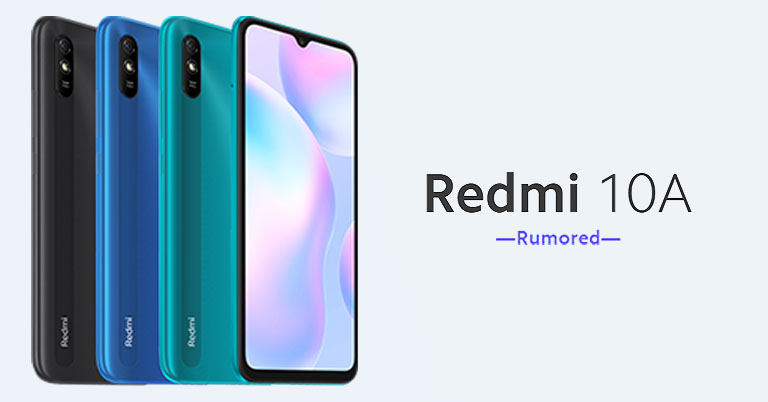 While Xiaomi has already unveiled the Redmi Note 11 series globally, it appears that the Redmi 10 series is still not complete yet. Recently, the Redmi 10A has been spotted in different certifications, disclosing some of the device’s specifications. Here, we will walk through the leaks and rumors surrounding the Redmi 10A.

The alleged Redmi 10A has been found on Geekbench 4 listing with the model number Xiaomi 220233L2C. It’s expected to be the Chinese variant of the device. On the other hand, it’s also listed on the IMEI database with the same model number. As per the certification, the device is powered by a MediaTek MT6762G processor which is basically Helio G25. It’s also worth noting that its predecessor—the Redmi 9A has the same chipset. Over on the memory front, it has 4GB of RAM and runs on Android 11. In the Geekbench test, it scored 791 and 3630 points in single-core and in multi-core tests, respectively.

Meanwhile, the global variant of the Redmi 10A has been listed in the FCC with the exact same model number as the IMEI database. The certification confirms that the smartphone will ship with MIUI 12.5 and will be available in four memory configurations: 2/32GB, 3/32GB, 3/64GB, and 4/128GB. Besides that, the Redmi 10A will also include a fingerprint sensor which was absent in 9A. It will be a 4G handset with support for single-band 2.4GHz Wi-Fi networks.

Redmi 10A Launch and Price (Expected)