Home Xiaomi Redmi Further leaks of the Redmi K20 are out: Poster shows a stunning... 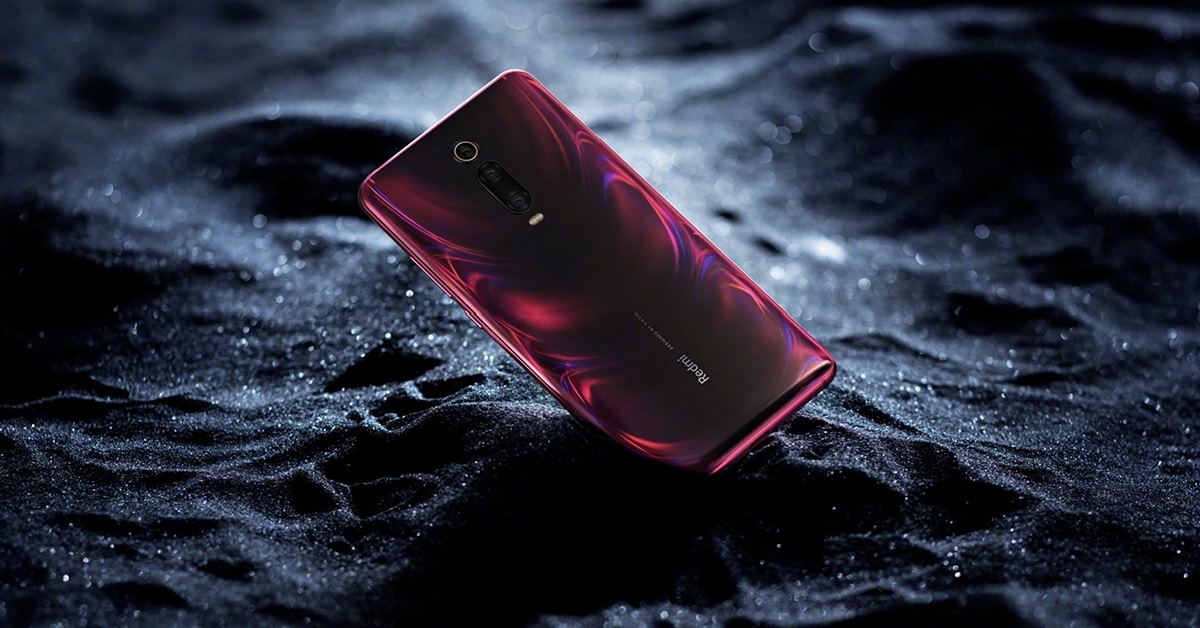 We all know Xiaomi is planning to launch the Redmi K20 Pro on 28th of May. And it has brought a surge of excitement among us primarily because it would be the next flagship killer from the company. The phone will come aboard with the flagship Snapdragon 855 chipset. And it is said to succeed the last year’s fan favorite Pocophone F1. But apart from the Redmi K20 Pro, Xiaomi is also striding to launch Redmi K20 on the same date. Being the “non-pro” variant, we will definitely expect some cutbacks on the specifications front. But the new leak hinted out that the major one would be on the performance front.

A poster recently appeared on MI store, where the major specs of the device came out of the veil. The poster shows that the Redmi K20 would be powered by Snapdragon 730 chipset. It is a new chipset from Qualcomm, which was launched back in April. Since it’s a very new chipset, we haven’t seen any smartphone with SD730 till the date apart from the Galaxy A80. Around the last week of April, Xiaomi Global VP and Xiaomi India’s MD, Manu Kumar Jain had announced a new Redmi phone with SD7XX processor to launch very soon in India. And by the looks of it, Jain could possibly be referring to the Redmi K20.

On to the imaging department, the phone will get a camera triplet on the back. The poster has explicitly written 48MP main camera. However, there is no solid hint that gives us further details about the rest of the two. But according to the rumors, the device could possibly feature an 8MP telephoto and 13MP ultra-wide-angle lens. The handset is also said to support some nifty features like capturing 960fps slow-motion video and 4K videos at 60 fps.

On the front, we will see a pop-up style selfie camera, which is rumored to come with a 20MP sensor. So with the all-screen design, the display could look really immersive. The poster also implies that there will be an under-display fingerprint scanner. Further leaks suggest that the Redmi K20 would have 7th-gen in-display fingerprint scanner. So we might see some blazing fast unlocking speed on the device.

The in-display fingerprint scanner also cues that the display here would use an OLED panel. So we can expect some amazing colors with an optimum contrast ratio. And since Xiaomi has always been generous on the battery front, this one too will get a sizable 4000mAh battery.

The poster also reveals that the phone will also come in two color variants: Red and Blue. But since the true colors and design are not much visible in that image, we were still how the device would look when it launches. But Donovan Sung, the director of product management at Xiaomi posted a tweet recently and cleared our doubts on that respect. He posted a photo of the red variant of the K20. And the phone looks really amazing on that photo.

(p.s. This is a real picture of the phone, not a rendition.) #Xiaomi ❤️ #Redmi #InnovationForEveryone pic.twitter.com/Qr1uO4fwQg

Other confirmed features of the Redmi K20 are DC dimming, an audio jack, and Game Mode 2.0. And the will get Android Pie out of the box. We can also expect the K20 will have MIUI 10 skin on the top of Android Pie.

Although most of the specs are yet to be confirmed, the K20 already got us excited. And we cannot wait to see more features and price of the device when it launches on May 28.