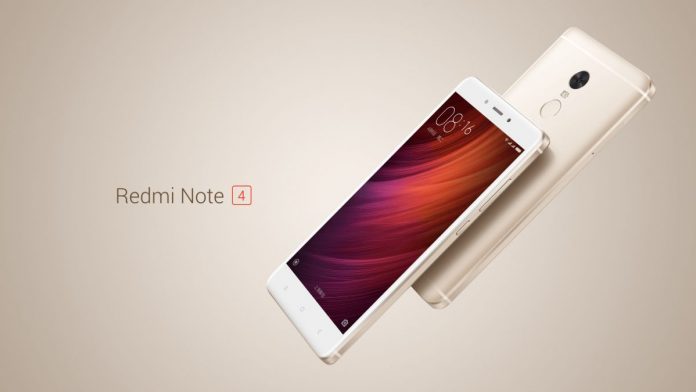 If you are not aware, Xiaomi already launched the Redmi Note 4 powered by a MediaTek CPU couple of months back, but now the company has unveiled the snapdragon variant of the new Redmi Note 4 in India. There are going to be 3 versions of this phone:

If you want a budget phone with heavy duty specs, this phone should be on your radar. The new note 4 features a uni-body aluminum design with 2.5D curved glass. It has a 5.5-inch 1080p IPS LCD screen and a fingerprint sensor at the back. But the main attraction is the new snapdragon 625. This might seem odd as the older note 3 had a faster snapdragon 650 but the newer 625 is built on a smaller 14nm architecture compared to the previous 28nm architecture. This means there won’t be a significant downgrade in performance but will have a huge improvement in battery life. Xiaomi claims a 25% increase in battery life over the note 3, and with a slightly larger 4100mAH battery it’s bound to provide better battery life. The disappointing part is there is still no fast charging.

It has a 13 megapixel back camera with auto-focus, phase detection and 1080p video recording and 5-megapixel front camera. It also has dual SIM support and currently runs on MIUI 8 with Android Marshmallow and will soon be upgraded to Nougat. This phone isn’t much of an improvement over the old note 3 in terms of performance. The newer note 4, however, offers more RAM & storage options with improved battery life. But the improved battery life comes at the sacrifice of performance. It also has a weaker WiFi version and has a lower megapixel count (which doesn’t necessarily mean a bad thing) and it still doesn’t have a proper screen protection. if you already own a note 3 then you are better off with that but if you are not then the new note 4 will not disappoint you for the money you will be paying. 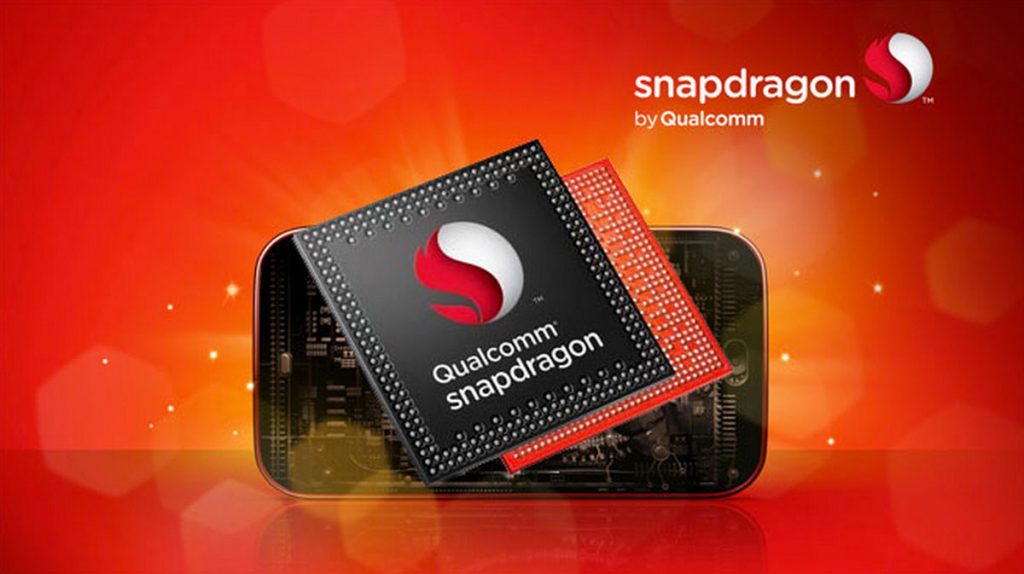 The bigger question is if you should go for the snapdragon version or the MediaTek version. The MediaTek version was launched in Nepal for Rs 33,000 which is a lot to ask for. But if that isn’t a problem for you then I personally suggest getting the snapdragon version because of the smaller architecture which provides better battery life and because it’s a smaller processor will also run comparatively cooler. I still think even with the huge price tag in Nepal, the Xiaomi Redmi Note 4 is still a good buy for the performance it provides.