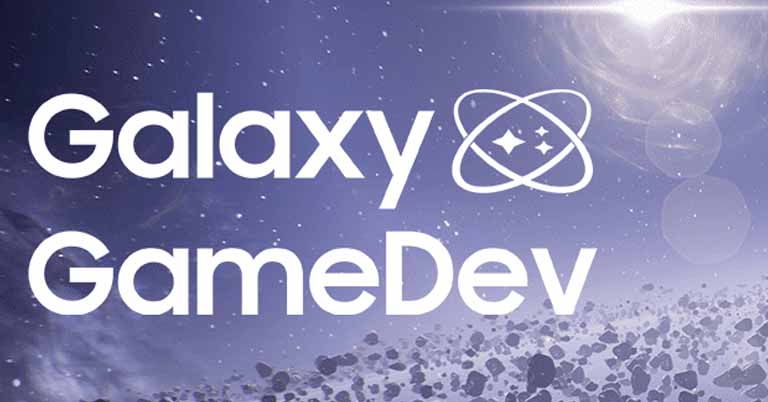 Earlier this year, Qualcomm introduced an upgradable smartphone GPU in select Snapdragon 855-powered smartphones. The new feature under the Android GPU Inspector was a result of the collaboration between Qualcomm and Google. Galaxy S10 and Note 10 were the only two Samsung devices to have this feature at the launch. Samsung has now brought the feature to Galaxy S20 and Note 20. The company launched a separate Game Driver App for Exynos and Snapdragon SoCs. Let’s learn more about the Samsung Game Driver App.

The new Samsung Gamer Driver App is the product of the Galaxy GameDev Program. The program was announced at the Samsung Developer Conference 2016. It is intended to provide support to small game developers. However, it has also been working to improve the existing technologies in Galaxy devices.

As of now, the Samsung Game Driver App is only available for the smartphones under the Galaxy S20 and Note 20 lineup. One can download the app on compatible devices via the Google Play Store. While the Android GPU Inspector was limited to Adreno GPU that Qualcomm uses in its SoC, there is a separate version of the app for Mali GPU that Samsung uses in its Exynos SoC. 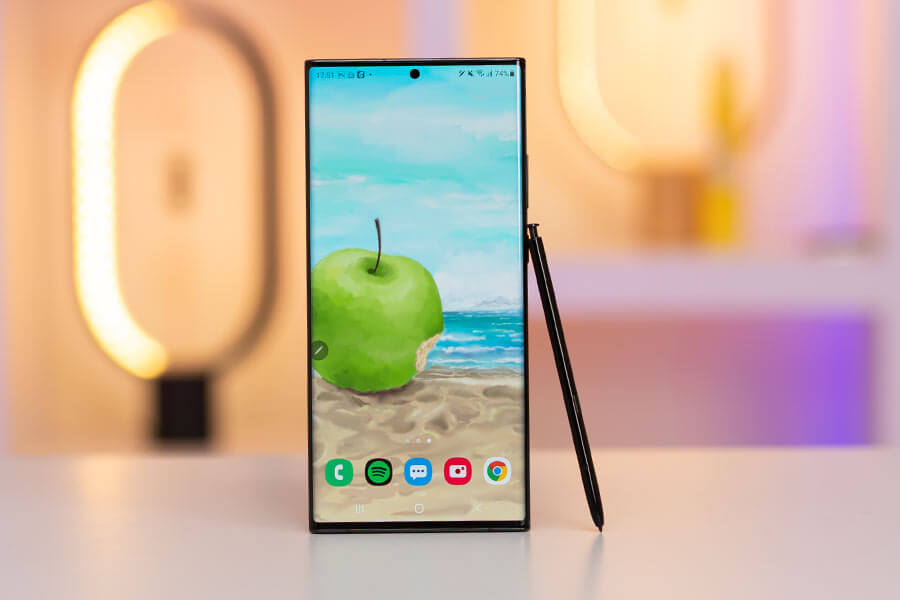 The major highlight of the app is that flagship phones from Samsung will now be able to receive a GPU update through this app. Earlier, such a thing would only be possible via a software OTA update. And smartphones manufacturer don’t roll out system updates that often. With the new Samsung Game Driver App, the company can optimize and improve the GPU faster and more efficiently.

At the launch, the Game Driver App improves the gaming experience in select gaming titles like Black Desert, Fortnite, and Call of Duty: Mobile. However, there is no information about what these improvements are and how they enhance the gaming experience. Samsung promises to expand the support to other games as well. Similarly, the company is also trying to make the app compatible with more Galaxy smartphones.

Samsung also promises to keep improving the gaming experience in its smartphones. The brand is promoting the inclusion of technologies like multi-thread rendering and Vulkan API in smartphones. Samsung is currently working with 50 different partners for the same. The list includes game studios, tool developers, game engine companies, and GPU vendors. Popular names in the list include Qualcomm, Google, ARM, Epic Games, Square Enix, Nexon, and Microsoft.

Users of the Galaxy S20 and Note 20 lineup can now download Game Driver App from the Google Play Store.